Raj Kundra was arrested by Mumbai Police for allegedly creating pornographic films and publishing them through some mobile applications. He is under judicial custody as of now. Joint Commissioner of Crime Branch Milind Bharambe has told Bollywood Life that Raj Kundra used to earn 6-8 laks daily during the lockdown from the porn business. He had also teamed up with his brother-in-law Pradeep Bakshi “Since Raj Kundra could not upload the videos from India on an app called Hotshot, he sent them via WeTransfer to a foreign platform. All the content was created in his office and sent to the London-based company Kenrin Limited”.

He had further added, “The Mumbai Police have recovered evidence, including HotShot films, video clips and Whatsapp Chats during their investigation. Documents of financial transactions run into thousands. We are analysing the details to get exact earnings. It will be treated as proceeds of crime. So far, we have frozen Rs 7.5 crore in various accounts”. 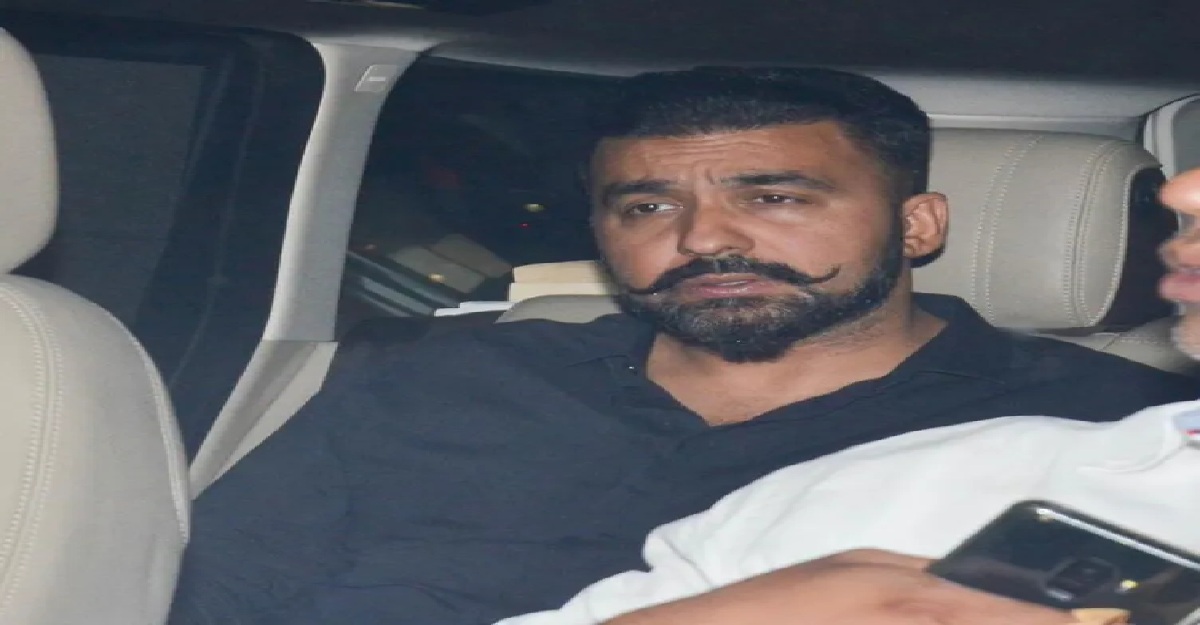 Earlier Bharambe had revealed in a press conference that the police has found evidence on how small actors were lured on the pretext of giving them lead roles in web series. They were asked to shoot bold scenes, which turned into semi-nude and nude sequences against their wishes. “Some of them had approached the police regarding the same”.