Being in the glamour world, each and every move of the family is closely monitored. It seems like just yesterday, Kajol’s breaking down in Aishwarya Rai’s arms for her father in-law’s demise and next day it is her daughter Nyasa slammed for doing something that shouldn’t have been anyone’s concern. Ajay finally broke his silence on Nysa being trolled on that day. Talking about the same, he stated, “They (trolls) really don’t know what’s going on. I’ll give you an example, I never spoke about this. When I lost my father, the second day, the kids were very upset. Nysa was crying all day and people were home, there were a lot of people. You know how the atmosphere is. I called her, I said stop being upset. Because you have to, they are kids. ‘Why don’t you go out, have something and come, eat something and come or things like this. She said I don’t want to go. I told her you please go, there will be a change of mood. They are here, we are handling people, we are doing it. You just go out. She didn’t know where to go, she left and she went to a parlour.” 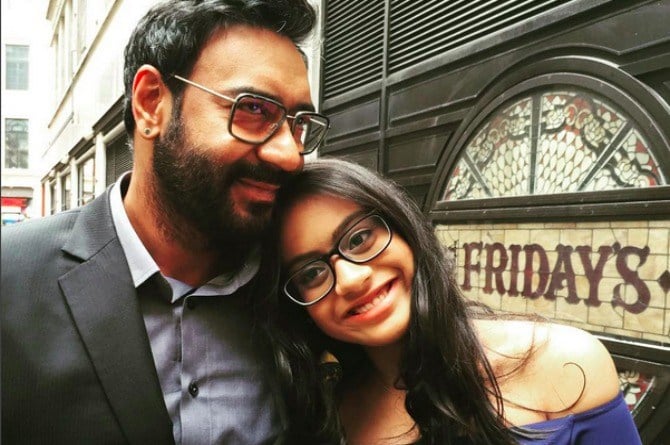 He further stated, “I said go get a hair wash or something. They have clicked pictures of her entering a parlour and they have trolled her. ‘Grandfather just died and she’s in the parlour’. What right do they have? I am sending her so that she feels better, she’s going through a trauma. What right do they have to say that? It’s ridiculous. And then she’s come back howling. By the time she got back home, the pictures were out already.” 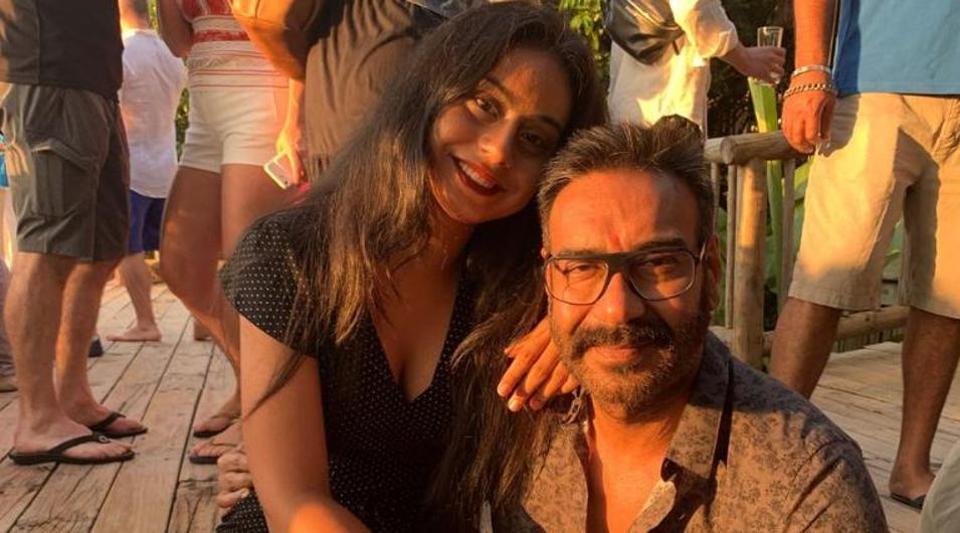 Ajay and Kajol’s daughter, Nysa Devgn, is just a 16-year-old girl and has often been subjected to trolls. We remember how once Ajay had gone on records and requested all the paparazzi to stay away from his daughter as it is the parent’s who pay the price. And his words still echoed our ears when he had said, “Judge me but don’t judge my kids.” However, the trolls don’t seem to understand that and stop. In fact, they seem to have taken up the job of moral policing as they are not understanding the harm and negativity they are spreading. And another trolling incident happened when Nysa visited salon just a day after her grandfather, Veeru Devgan’s demise. The trollers took it as an opportunity and bombarded her pictures with negative comments. While there were tonnes of people judging her recent visit, many came to her rescue.