Lara Dutta has been making headlines recently for her fake profile on dating apps and now for her phone cover. The actress recently had a fun session on Twitter as she responded to fan’s cover who notice that her phone cover which hasn’t changed for years. 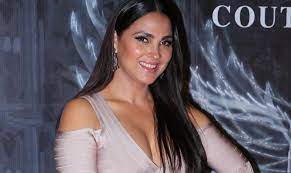 The netizen on twitter commented on Lara Dutta’s picture in which she is holding her phone while posing for the picture. The user took to the comment section and wrote, “Me sochta tha yaar hum jaise log hi garib hote hai…… ab Lara Dutta G ko hi dekhlo unhone apna mobile cover 2 saalo se change nahi kiya hai (I used to think only people like me are poor… but look at Lara Dutta. She hasn’t changed her mobile cover in two years).” 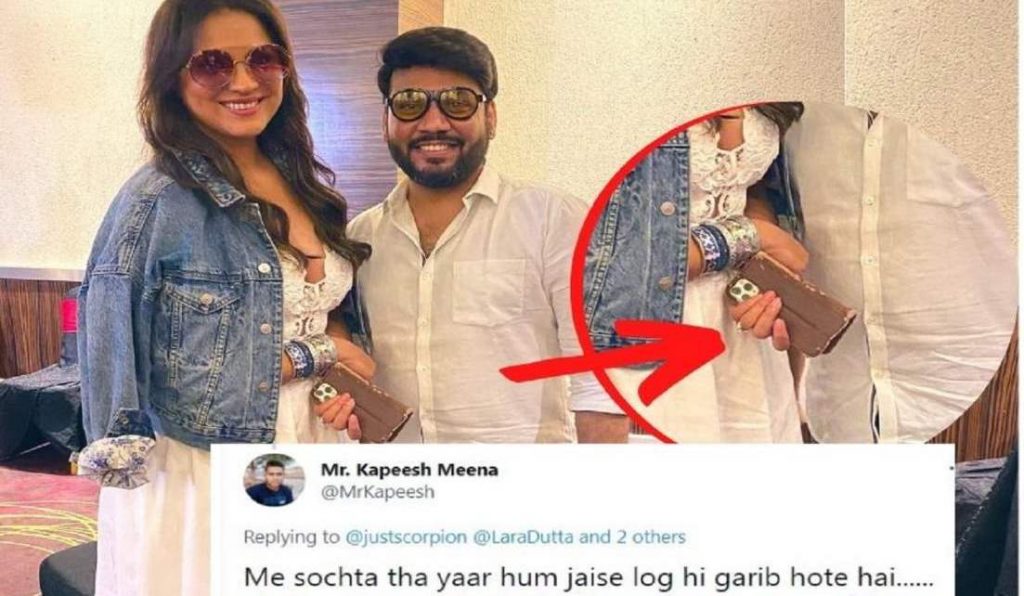 The actress took notice of the comment and immediately responded which left the netizen speechless. Lara responded to the comment and wrote, “The ‘Bell Bottom’ actress was quick to explain the reason for not buying a new cover, she tweeted, “Correct!!!. Kyunki kuch cheezon ki sentimental value bhi hoti hain!!!.”

‘Hooked’ up with her without the ‘Hiccups’ because we are simply twinning! Great seeing you @LaraDutta! All the best for your show 🎉#HiccupsAndHookups @Lionsgate @PearlMediaCo pic.twitter.com/cfn4Xxty5R

The 43-year-old actress is a popular social media personality and had recently fallen prey to speculations about having a profile on a dating app. Rubbishing the claims, Lara had clarified, “I am not on any dating app, have never been, and am not on anyone right now either. Not that I have anything against dating apps, I think it is an absolutely fantastic way for people to actually connect and meet each other. I am personally not on a dating app at the moment. So, for all the memes doing the rounds out there, am very amused to see most of them but there’s not much truth in there.”