Saba Azad Reacts After Being Linked With Hrithik Roshan, Couple Is Rumored To Be Dating

Saba Azad is all over the headlines ever since the actress was spotted with Hrithik Roshan. On Friday, Saba Azad was captured holding hands with actor Hrithik Roshan who was seen guarding her till they reached the actor’s car. The couple had their dinner together and then left in the same car all of this has now led to speculations that the actors are dating. 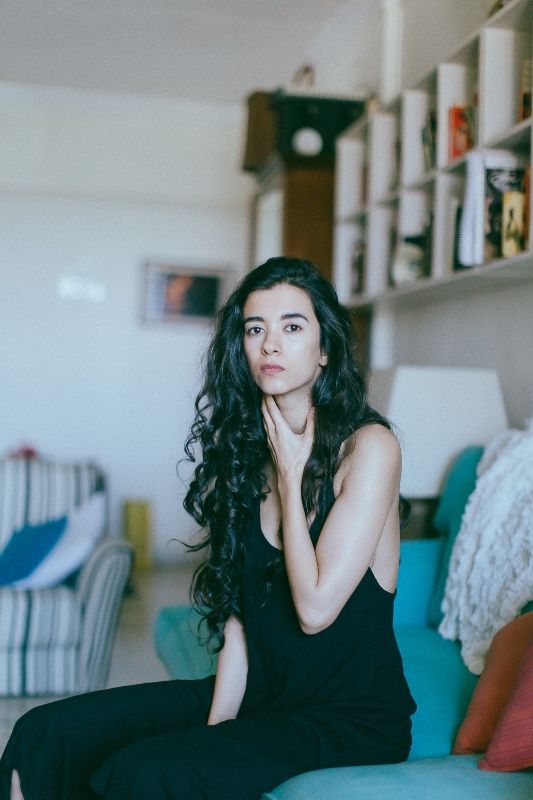 Ever since the actress was spotted with Hrithik everyone wants to know about the actress. Saba has so far worked in five movies including ‘Dil Kabbadi’, ‘Feels like Ishq’, and now is all set to star in the web series ‘Rocket Boys’. Hrithik On the other hand was married to Sussanne Khan and both parted ways after staying for a decade together. The couple also has two kids from the marriage and both co-parent them. It is now being reported that Saba had met Hrithik Roshan through a common friend. Another report suggests that the couple has been in touch for a long time now they want to make their relationship public. 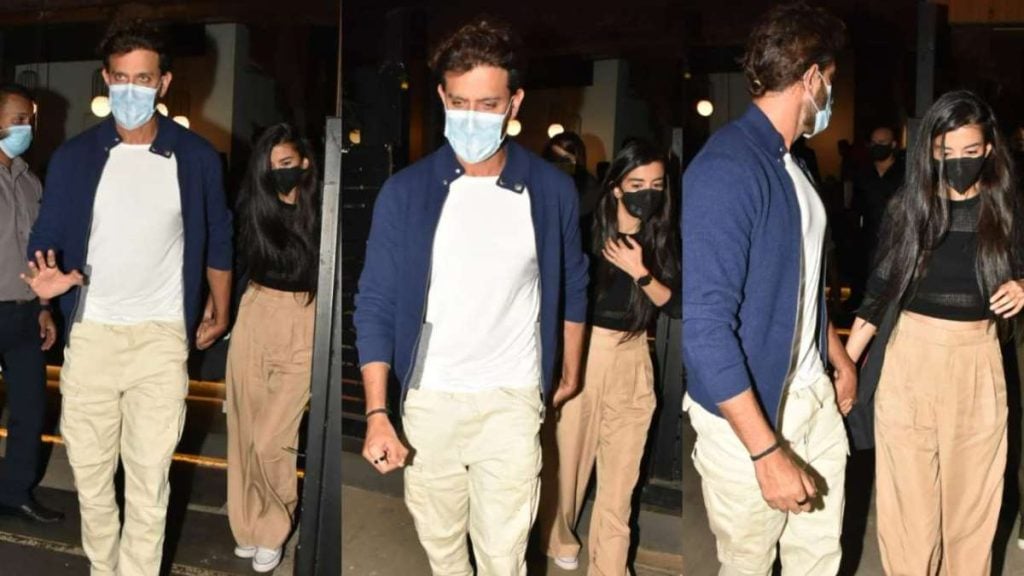 Now according to Etimes, Saba has reacted to the dating rumors. The news portal allegedly called the actress to know if the news of her being in a relationship with Hrithik is correct. Saba picked up the call, when asked about Hrithik she abruptly said changed the topic and said “Sorry, I am in the middle of something. I’ll call you back.” The actress didn’t deny the news and kept on insisting that she would call back, which ofcourse she never did.