Hollywood big name Robert Downey Jr induced a whole lot of panic amongst fans while he unfollowed all his fellow Marvel stars on Instagram. Fans are in a great deal of misery and are determined to understand the purpose behind this move and whether or not he had a row with them. However, this could now no longer be the case because the actor is following exactly 43 accounts, and there aren’t any actors on that list. 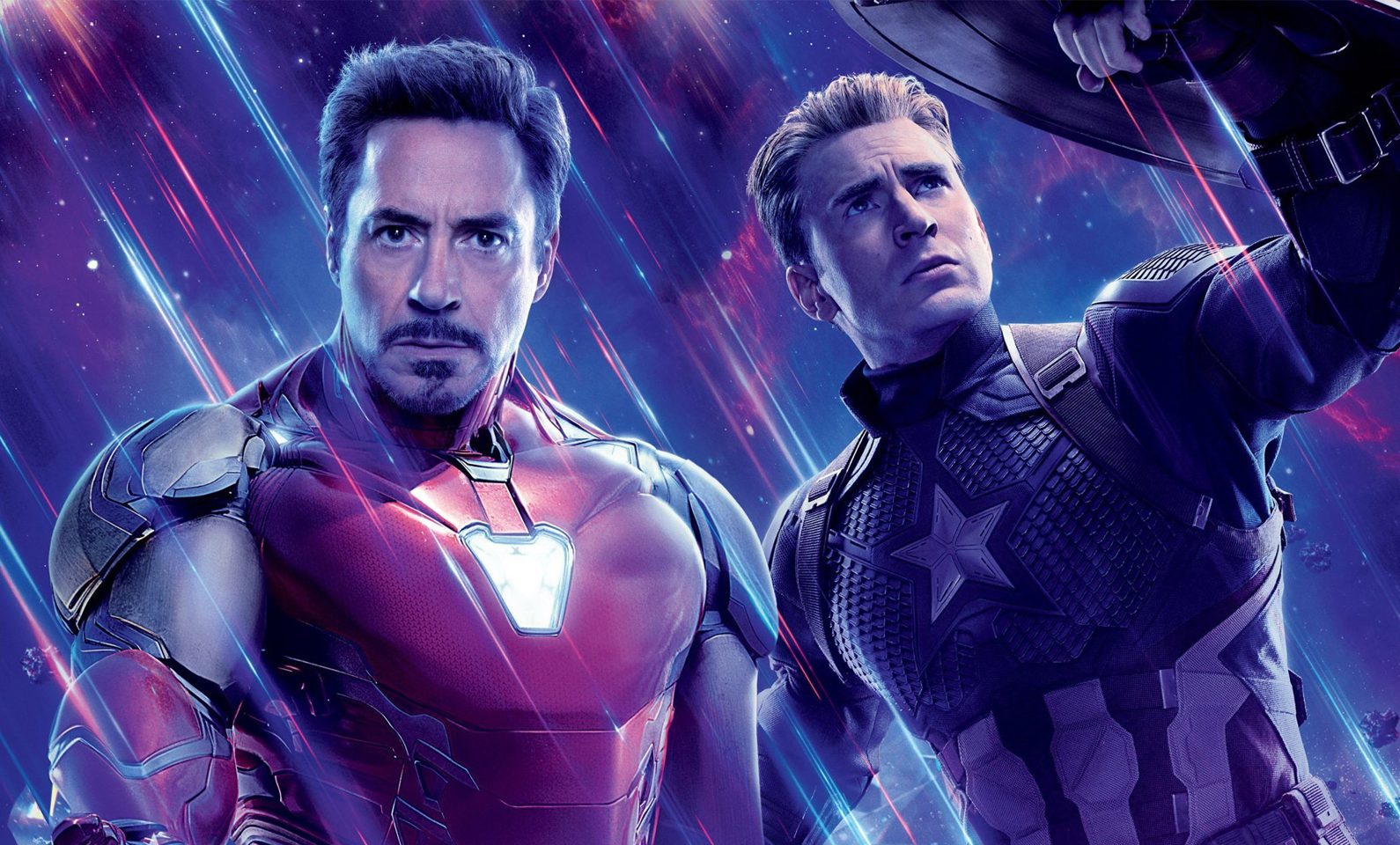 Downey, who played the role of Iron Man in the Marvel Cinematic Universe for over a decade, hasn’t unfollowed anybody on his Twitter account yet. Going through his preceding posts, Robert Downey Jr shares a close friendship with his Marvel friends, especially Chris Evans, who plays Captain America, and Spider-Man actor Tom Holland. 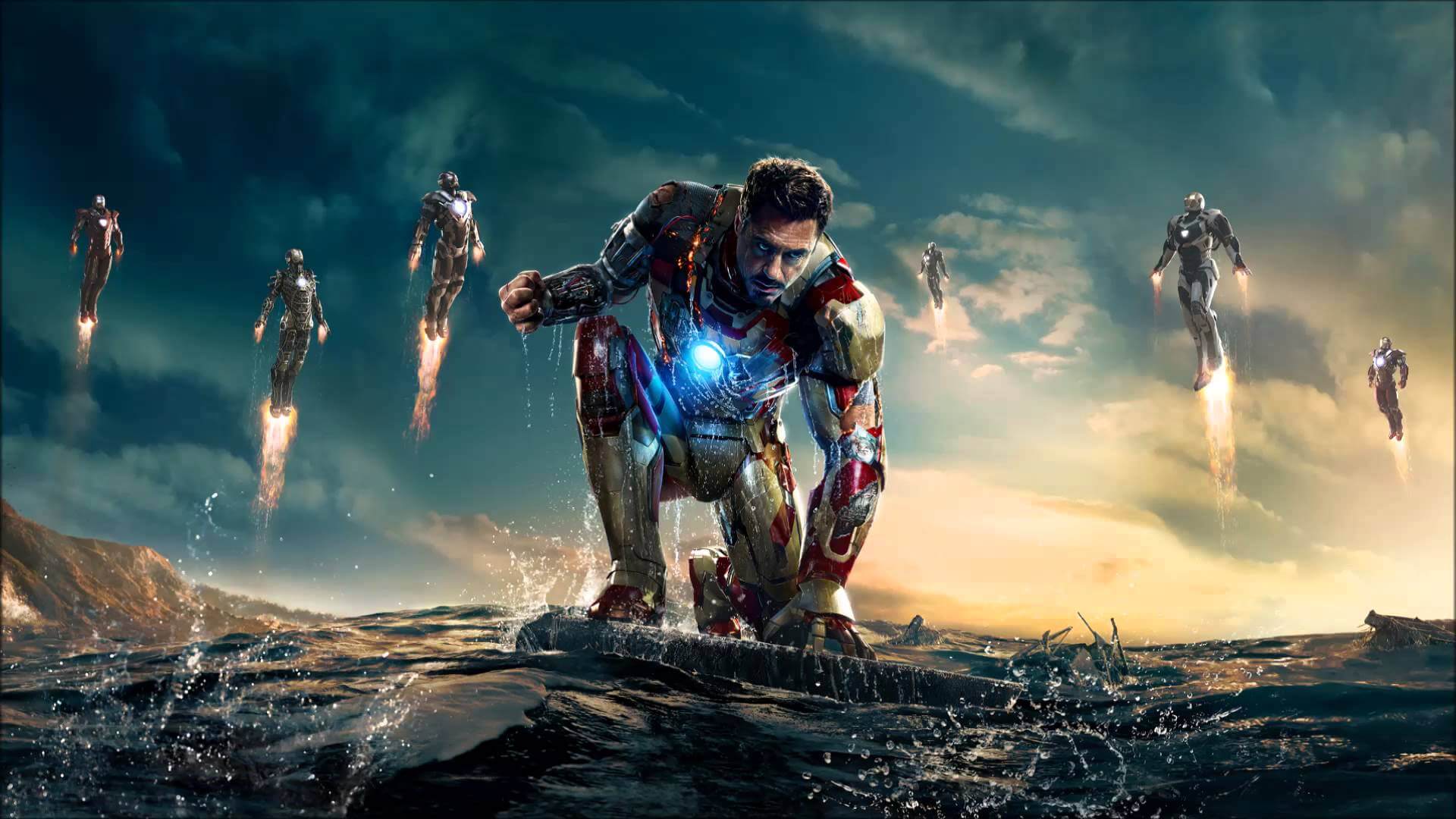 Nonetheless, fans are instead worried. One fan wrote, “Would someone like to tell me WHY rdj has decided to unfollow all the marvel cast on Instagram?” Another tweeted, “Why did RDJ unfollow every MCU cast on Instagram, this is so upsetting.” One fan felt that it was the ‘end of an era’. “I wasn’t ready for RDJ to unfollow the entire cast, it’s like the end of an era.”