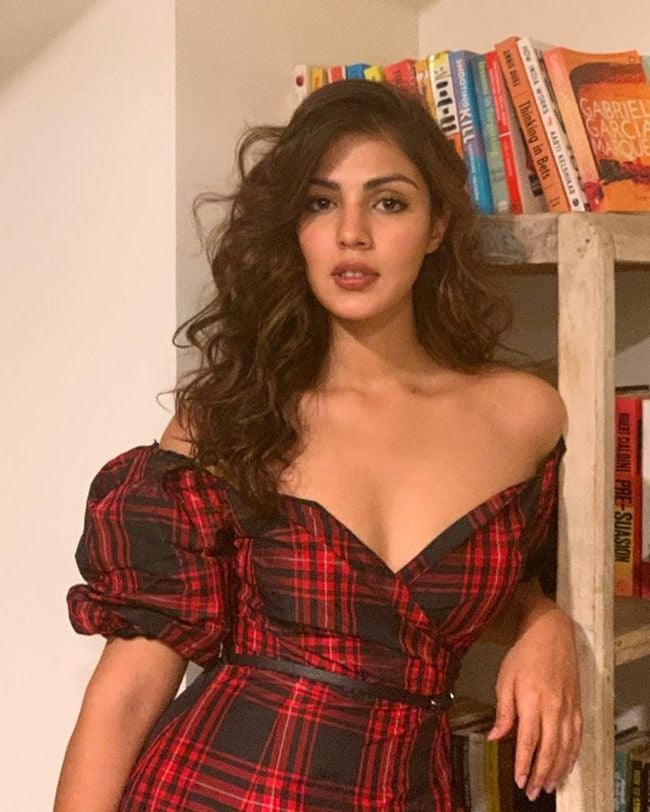 The actor’s girlfriend Rhea Chakraborty had hit the headlines majorly as she was accused of providing drugs to the actor. The actress was later arrested by the NCB for abetting the actor’s suicide. The actress was released from jail after a month and has been trying to live a normal life ever since she has walked out.

Rhea was recently spotted at her friend Shibani Dandekar’s wedding with actor Farhan Akhtar. The diva looked gorgeous in ethnic wear with minimal makeup. Before the wedding, Rhea had also accompanied Shibani Dandekar and sister Anusha Dandekar on a vacation. The actress had posted a series of beautiful pictures from an exotic place.

Now, Rhea has shared a cryptic post about life after what she has gone through after a year of turmoil. Rhea took to her Instagram handle and wrote, “Sometime or the other, somewhere somehow, She finally learnt how to live in the now. -RC #rhenew.”

On the work front, Rhea hasn’t announced any project yet but it is expected that the actress will return to shooting soon. The actress had posted a picture from a dubbing studio and can reveal her upcoming project anytime soon.