All dairy products are rich in the goodness of calcium, which helps increase bone mineral density and strengthen bones. Cheese is not only delicious but also a good source of calcium, which provides enough nutrients to keep the body fit and diabetes under control.

The cheese was originally made to preserve milk for a long time. In ancient societies without technology, it would have been good for a long time in the cold. As a result, it also provided human nutrition. How many names have been added to the world of cheese with time? Mozzarella, Parmesan, Feta, Swiss cheese, Cheddar, and more! But cheese is good for whose health? Who will stay away from it? Know the pros and cons of cheese. 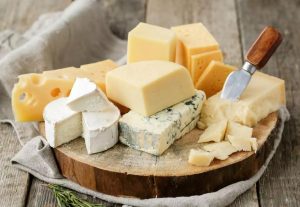 According to nutritionists, cheese is a good source of protein. So vegetarians can have cheese in their daily meals. Cheese is also rich in calcium. Women in our country often suffer from calcium deficiency. Bone problems occur especially after menopause. At this time, many suffer from the problem of osteoporosis. So you can keep cheese in daily food. Cheese can be added by controlling the amount of fat in the diet. But it must be adjusted according to the individual’s health.

A recent study published in the journal BMJ Nutrition, Prevention, says that a particular type of cheese helps control diabetes. According to researchers, a special type of cheese called Jarlsberg has this ability. According to the research, if this cheese is kept in the daily diet, the cholesterol level and glucose level in the blood are reduced. 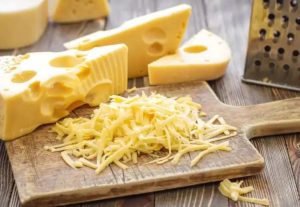 According to nutritionists, cheese intake should be controlled when taking medication for conditions such as migraines and depression. Cheese should also be avoided in case of high blood pressure, as cheese is high in sodium. Even if they are ‘lactose intolerant they have to exclude cheese from their diet. OBCT patients also need to control the amount of cheese in their diet.

Nowadays pizza or sandwiches often have the option of adding extra cheese. In that case, even if children take that opportunity, it is better for adults to avoid it. Even if you have kidney disease, cheese should be excluded from the diet.