The Kapil Sharma show fame and Punjabi actress Upasana Singh is making headlines. The actress has sued to miss universe Harnaaz Sandhu for allegedly breaching a contract. Harnaaz has starred in a Punjabi film called ‘Bai Ji Kuttange’ which is produced by Upasana Singh. 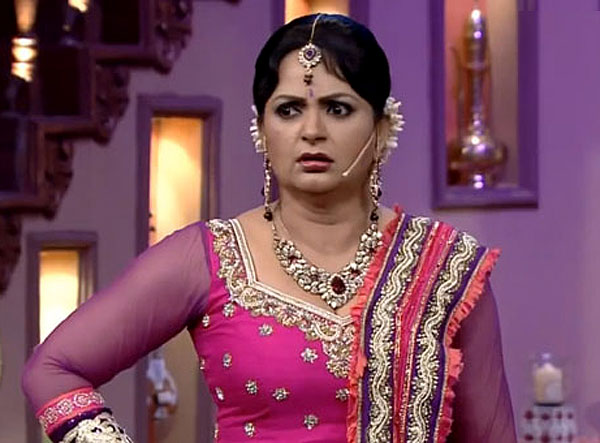 According to reports, the actress has sued Harnaaz Sandhu as she didn’t appear to promote the film despite signing the contract. Apparently, in the contract, it was mentioned that Harnaaz will have to promote the film as well. Now, Upasana has given a statement mentioning that she had given a chance to Harnaaz when she had not won the Miss Universe Title in the year 2021.

The actress has filed a case in Chandigarh district court in which she has claimed that the Miss Universe had refused to release her dates for the promotion of the film. Reportedly, the agreement signed by Harnaaz states that she will be available in person and virtually with Santosh Entertainment Studio LLP. The actress has also sought compensation from Harnaaz for the damages that have been caused to the film and breach of contract. 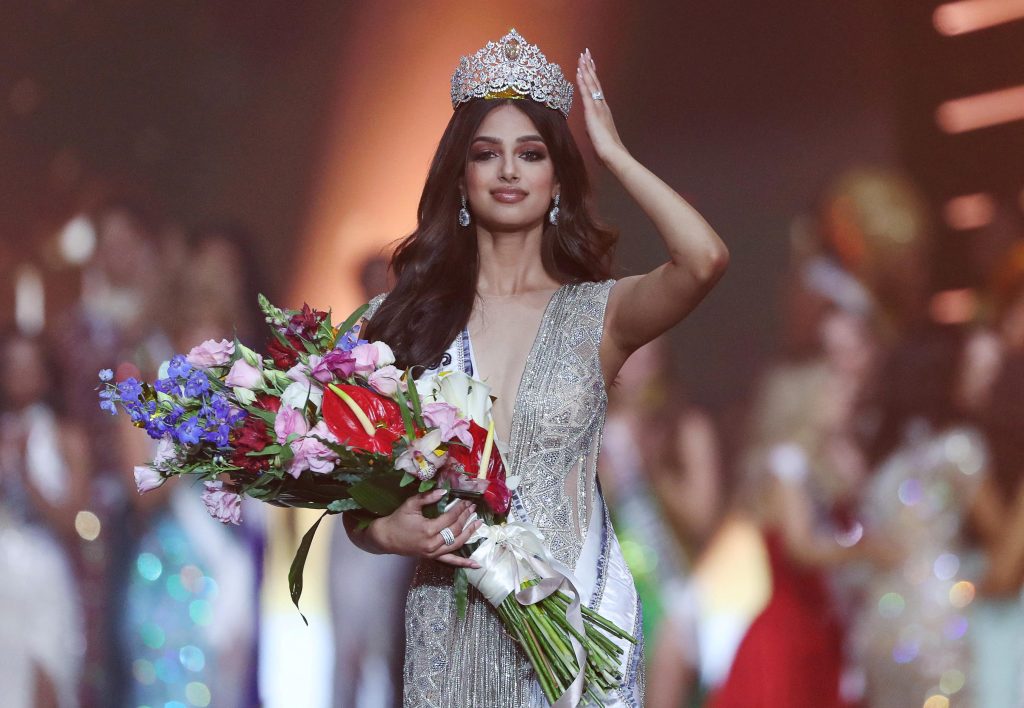 As per Upasana Singh, she had given a chance to Miss Universe in another film ‘Yaara Diyan Poo Baran’ as well. Now, the actress has stated that she has spent a great amount on the trailer and Harnaaz has refused to come for the promotions.

For the unversed, Harnaaz made India proud after winning the Miss Universe title after Sushmita Sen and Lara Dutta. Earlier she was also trolled for her gaining weight but she revealed that she was suffering from Celiac disease.