Bollywood Celebrities Who Own Expensive Restaurants And Clubs, From Dharmendra To Shilpa Shetty; Checkout!

Here are 5 celebrities of Bollywood, who are the owners of expensive restaurants and clubs and have a successful careers as a restaurateur. From luxurious houses to stylish cars and expensive cupboards, everything about them says about living a royal life. We have seen most of the celebrities, who are not only being actors or singers but also owning numerous businesses.

They invest their money and start their own set-out or be a partner of any business. From clothing lines to fitness stations, having cricket teams to kabaddi teams, Bollywood stars know how to make the most out of their time and money. Most of them have invested their money in the food and hospitality sector and own expensive restaurants and clubs. 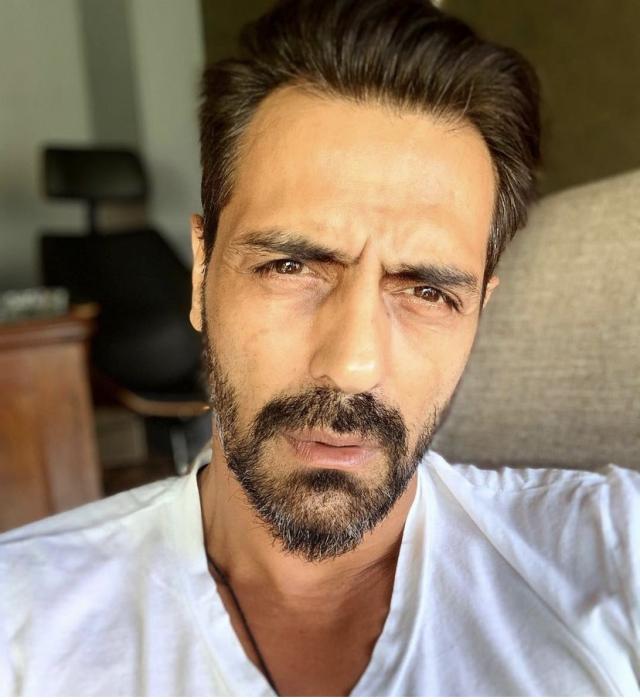 Arjun Rampal had started the food and hospitality business in August 2009, when he had launched a luxury nightclub named LAP. This is a members-only club, lounge bar, and restaurant, which is a part of the Hotel Samrat in Chanakyapuri. 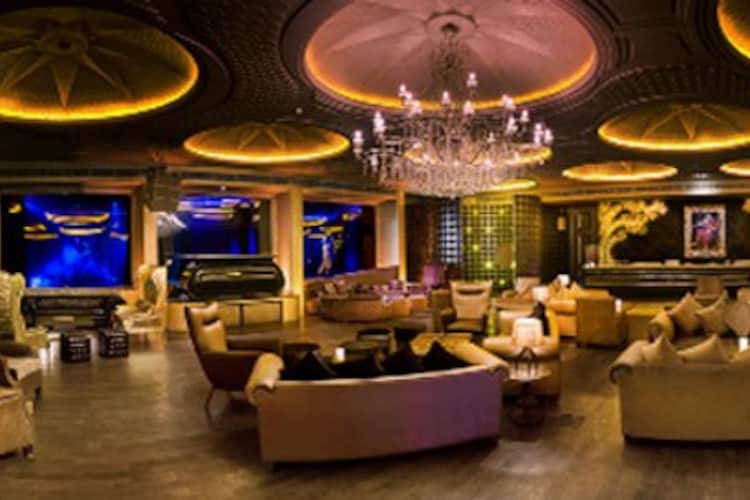 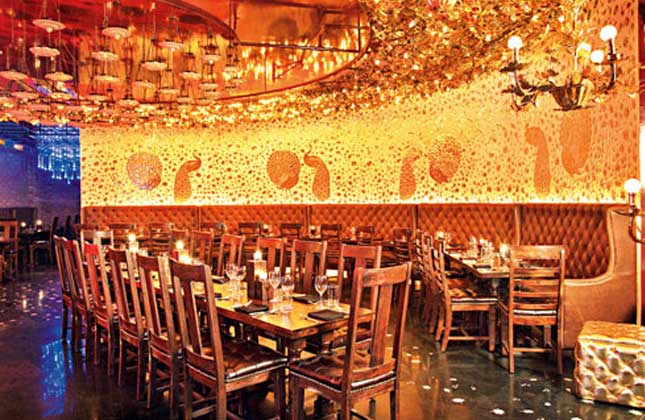 The bar and restaurant offer splendid, golden, and black interiors, a grand setting, and the ultimate ambience for party lovers. The restaurant interiors and furniture of the lounge were done by Shah Rukh Khan’s wife, Gauri Khan, and designer, Rohit Bal. 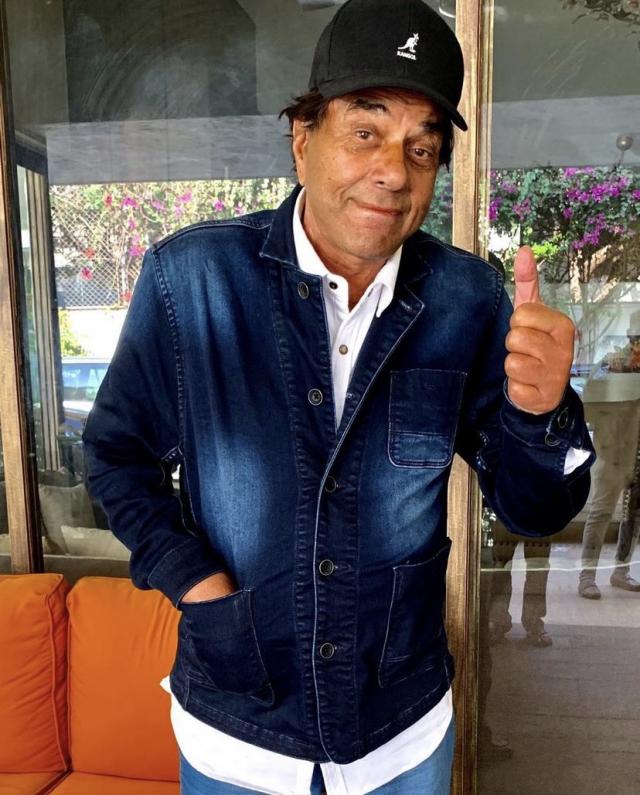 Legendary star Dharmendra is known for his alluring look and charm that can still win millions of hearts. He had launched a restaurant inspired by him and his films in 2015. The restaurant, Garam Dharam Dhaba is co-owned by Umang Tewari and Mickey Mehta. Dharmendra is not just the partner in the journey but also the brand ambassador of this restaurant with its ties in Noida, Ghaziabad, Murthal in Haryana, and Connaught Place in Delhi. 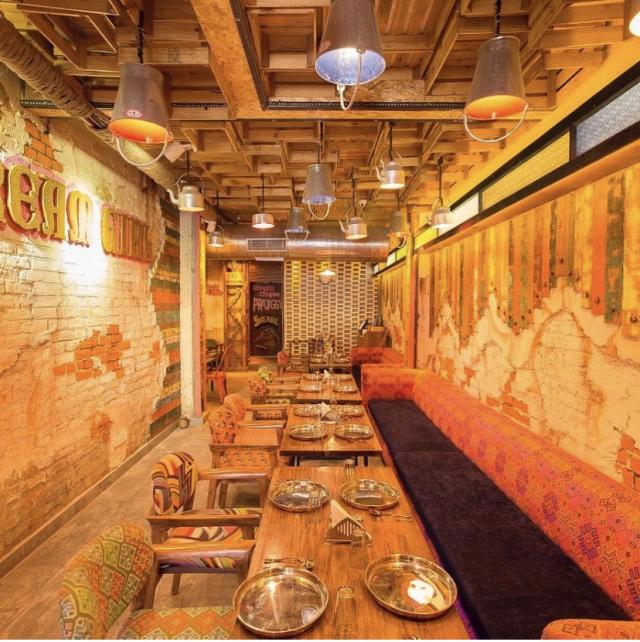 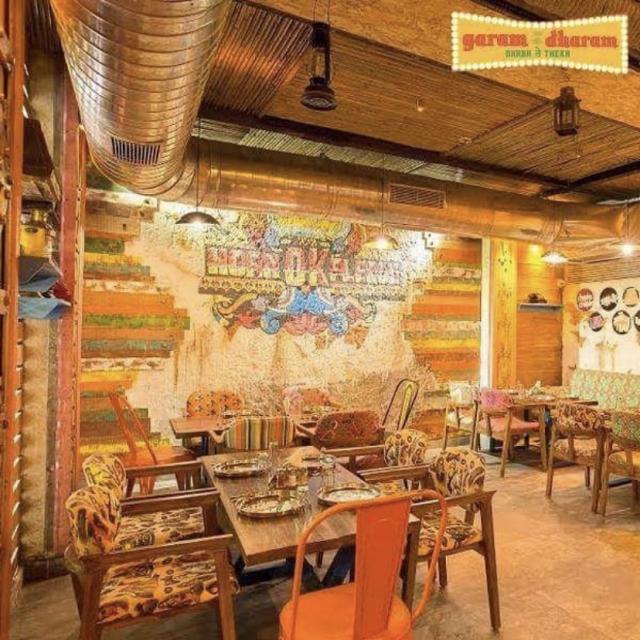 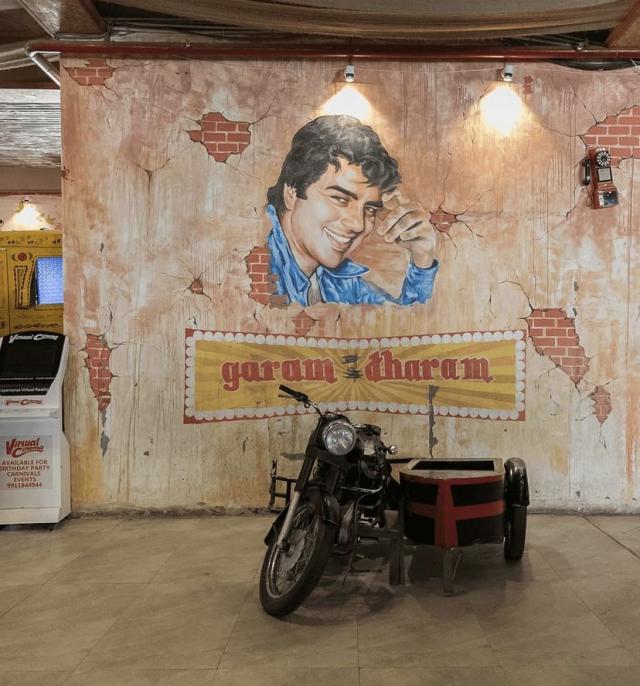 The restaurant gives us a village Dhaba feel and the walls are decorated with Dharmendra’s iconic movie posters and his classic dialogues. It is best known for its relishing North Indian food. 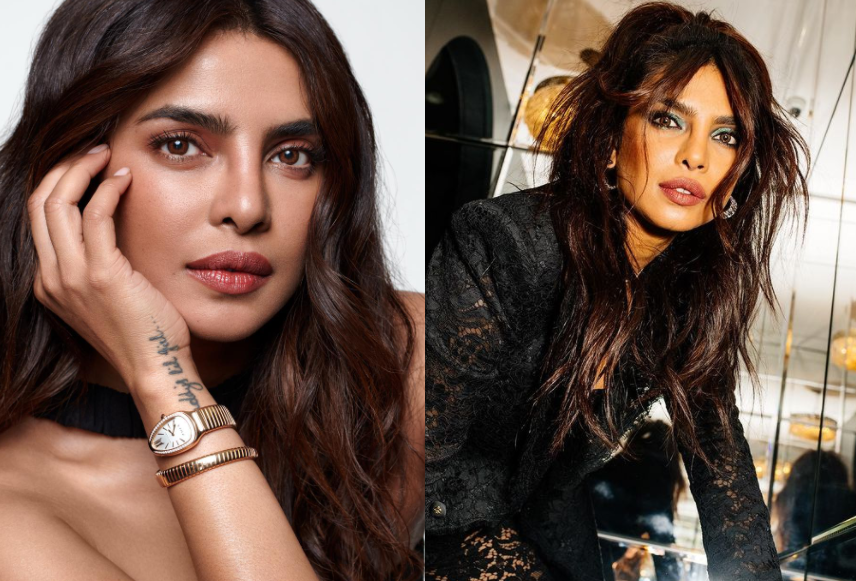 On March 26, 2021, she opened an Indian restaurant, named Sona in New York, which was launched. The restaurant’s dining area has a hand-plastered wall, whereas all of the walls are hand-crafted, inspired by the pink tones of Art Deco Mumbai. 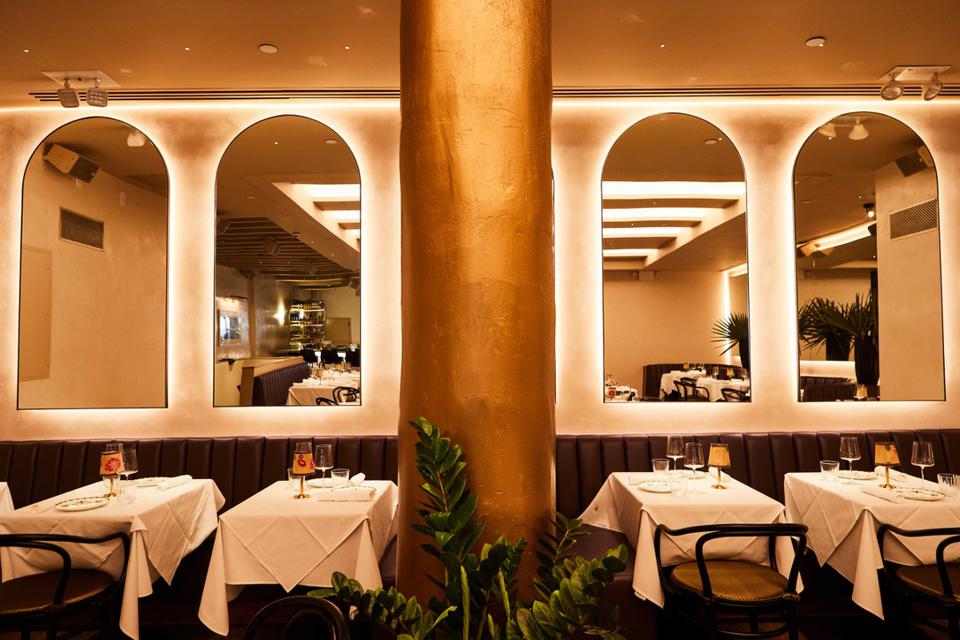 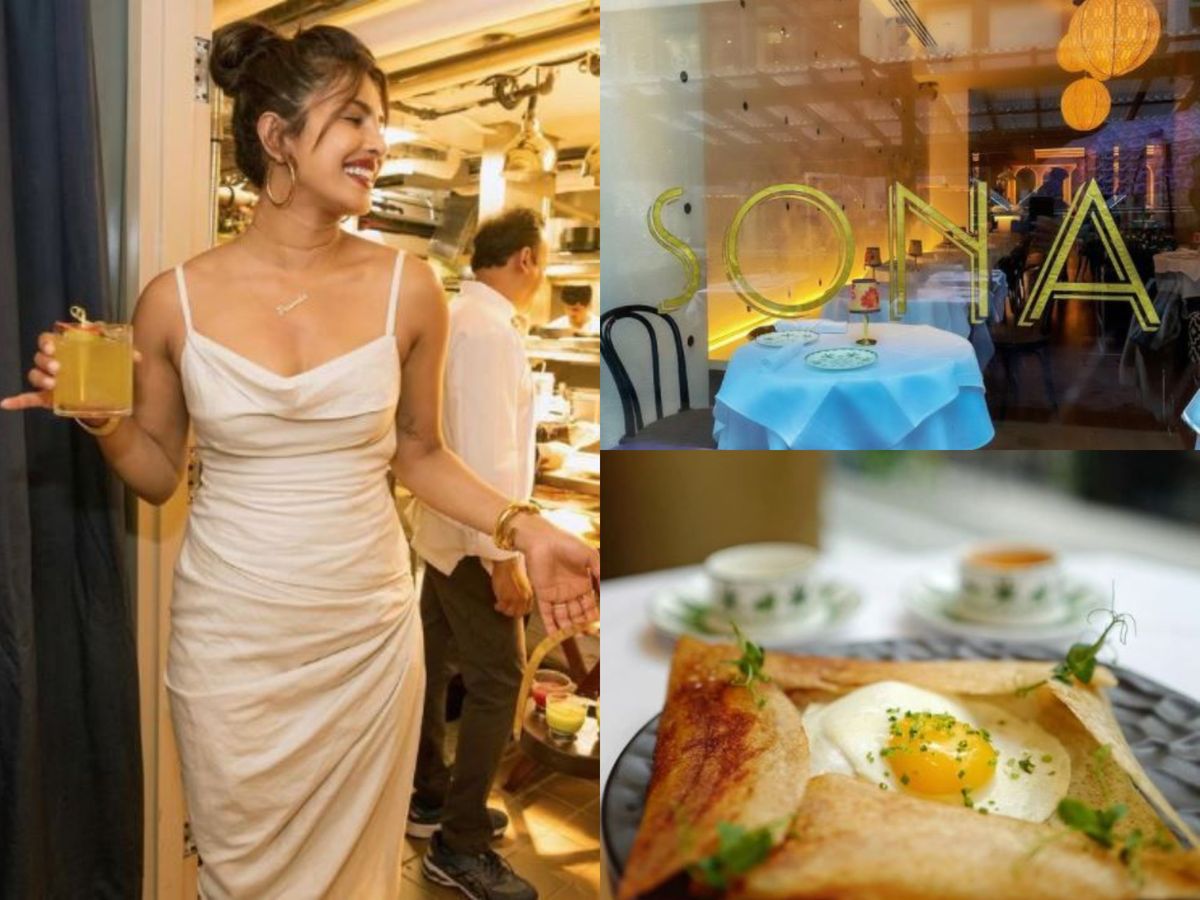 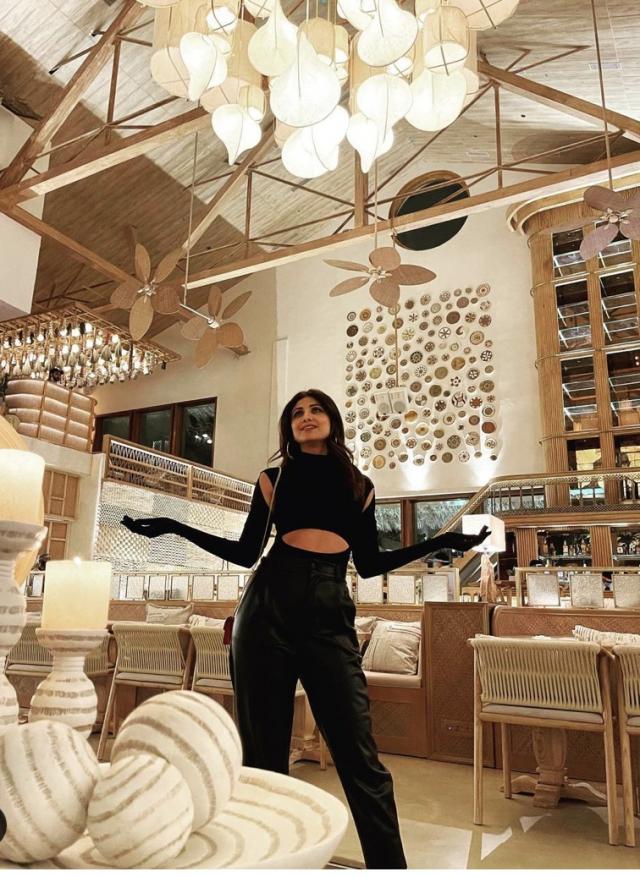 Shilpa Shetty Kundrra is not just a tremendous actress, dancer, but also a businesswoman as she is the co-owner of the Bastian chain of restaurants in Mumbai. She had acquired a 50 percent stake in Bastian Hospitality in 2019. The restaurant looks great spread in 8000 sq ft property and is one of the most favourite places of the Bollywood celebrities. 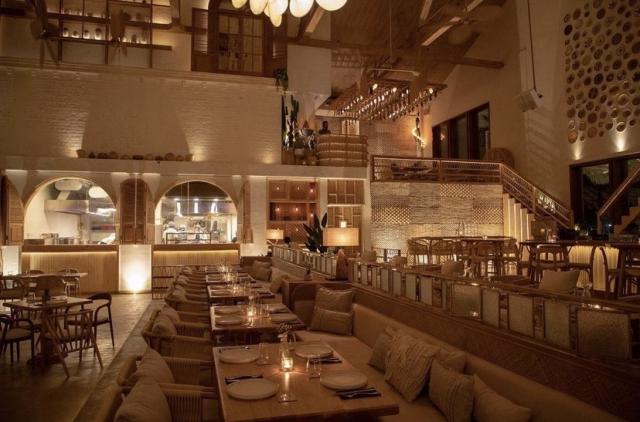 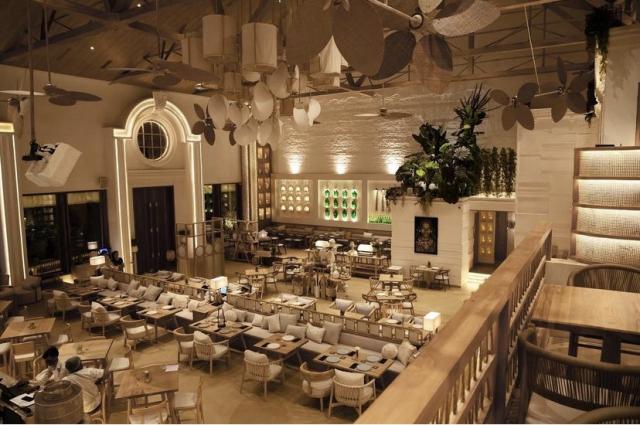 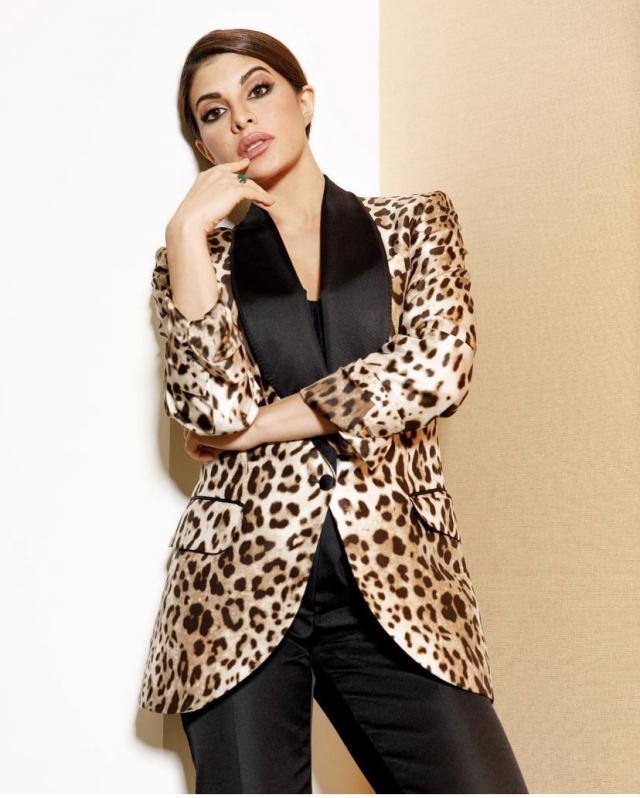 Bollywood diva actress Jacqueline Fernandez has two restaurants. In 2017, she unveiled her first-ever restaurant in the capital of Srilanka, Colombo.
Her restaurant is named Kaema Sutra and is in a 5-star hotel, Shangri-La. The menu of the restaurant is a partnership between Jacqueline and celebrity chef, Dharshan Munidasa.

Earlier in the year 2018, the actress had revealed a Thai restaurant in the suburbs of Mumbai, named Pali Thali in association with her best friend, Mishali Sanghani. However, the restaurant had failed to meet customer expectations and was later shut down. 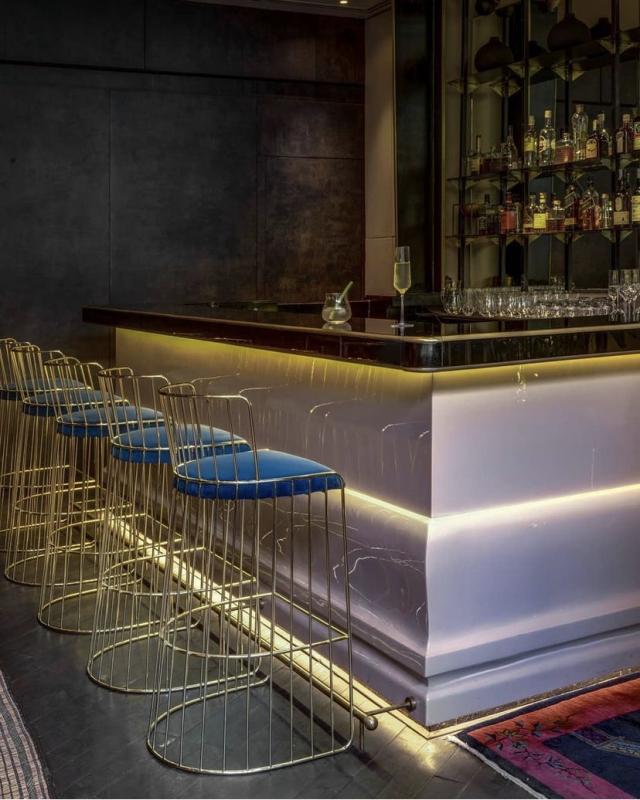 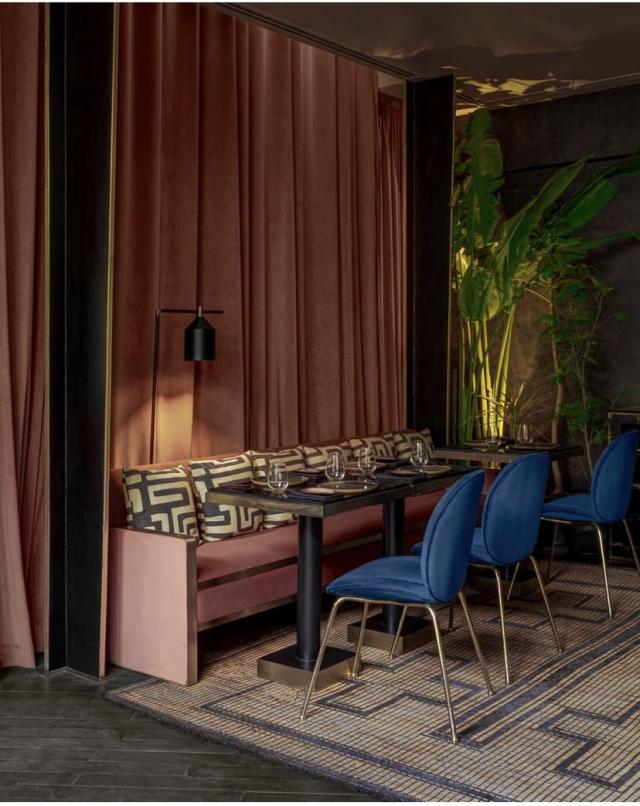 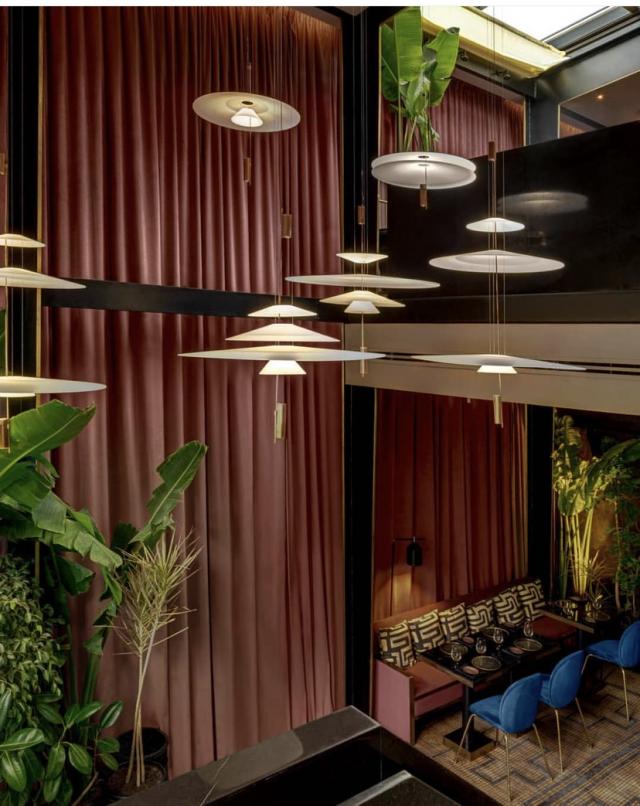