Shahid Kapoor feels fortunate to himself that his film Jersey is going to release in theatres. Read on here!!

After Kabir Singh Shahid Kapoor is all set to give hit on blockbuster by his tremendous performance as always. As we all know soon Shahid Kapoor’s film jersey will be released. Recently, he shared the first poster of his movie Jersey with loads of excitement. Shahid Kapoor on Tuesday launched the trailer of his upcoming film Jersey. During the trailer launch,He said that he considers himself fortunate that his film is releasing in theatres, especially after cinema halls remained shut for a long time due to the pandemic. 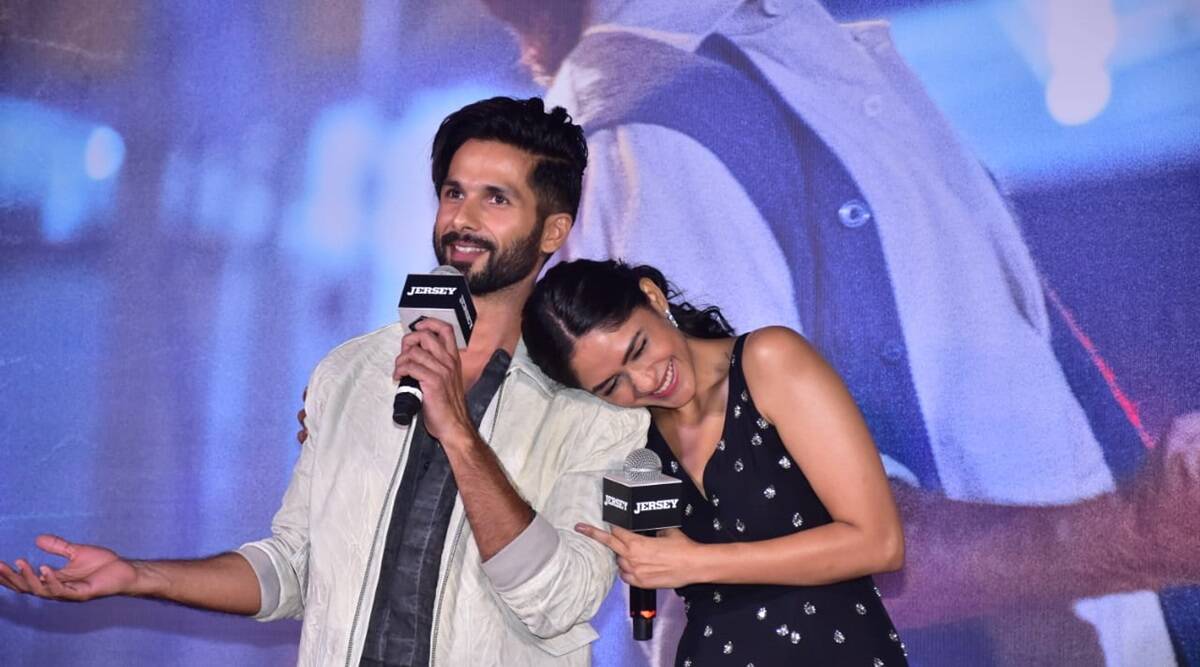 Bollywood star Shahid Kapoor said, how he was among those films waiting for theatres to reopen. “Content is traveling in many different ways right now and I am so happy that I worked with this team. I feel very blessed today that we have a release date and that the film is releasing in theatres. One of the team’s really cheering hard for Sooryavanshi was also team Jersey. We all just wanted Sooryavanshi to do well and business kick-starts again, so we all can release our films. It is great to see that films are back in theatres and congratulations to Sooryavanshi for having the guts to go out there and be the first in line. It is not easy to do that. It is not easy for any of us. Having shops shut for almost two years and thinking about what’s going to happen was a very scary feeling. This film is about the triumph of the human spirit, so it has a great context for today’s times. It is even more relevant today than it was when we started shooting it”. He added. 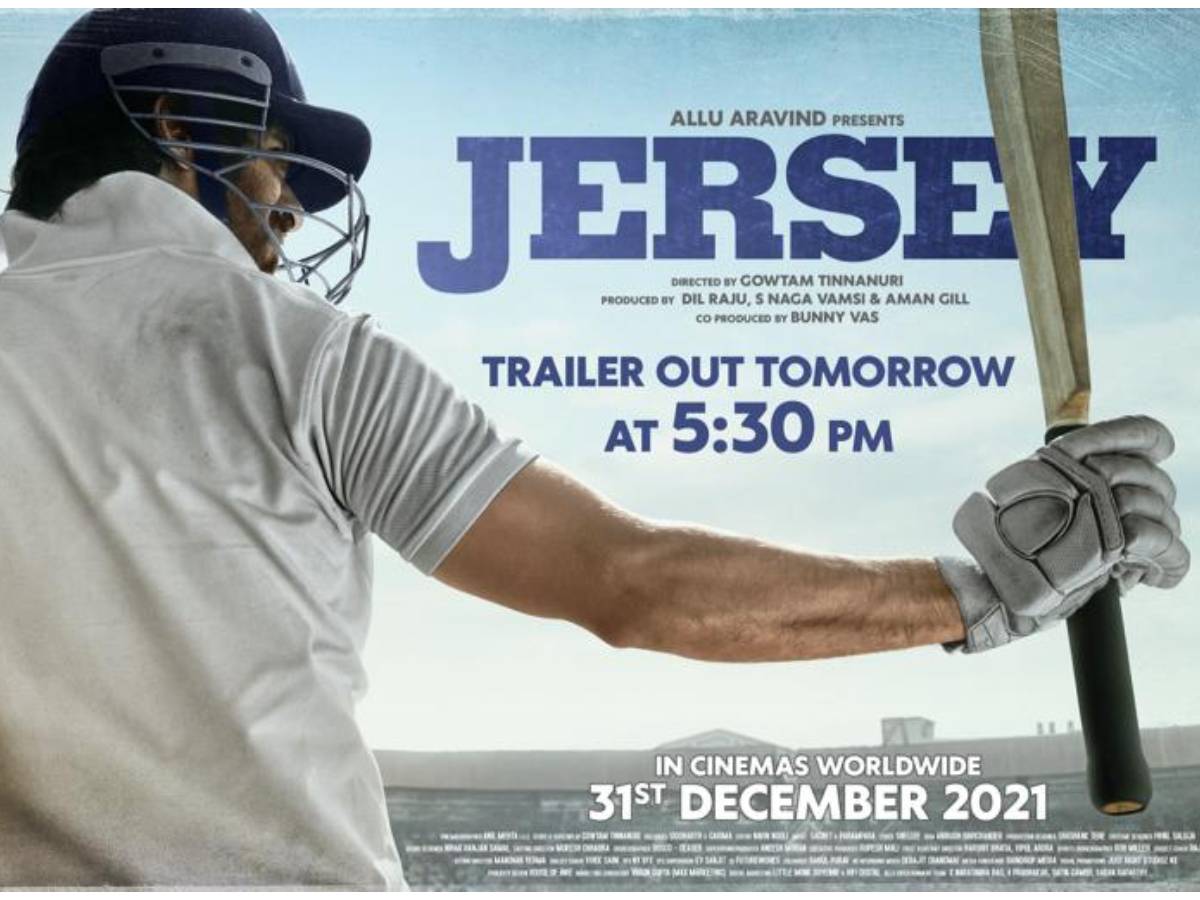 “After Kabir Singh and Jersey, I have realized it is very difficult to do a remake, and sometimes even tougher than doing an original character because you have to make it fresh. It cannot look like copy-paste. It can’t look like you’re picking up something and creating it. You have to rediscover it all over again,” Shahid said.

He said in a statement, “I feel that this version of Jersey is very different from the original. The actor and cultural milieu have changed. We have taken the film to Chandigarh. We have made a lot of small changes to the film. His behavior, angst, and pain are very different. After doing a couple of remakes, I have realized that once the actor, the cultural milieu, and the language change, if it is still the same, then you are probably doing something wrong. You have to bring authenticity to that story for the backdrop that you are placing it against.”

Shahid Kapoor’s Jersey is directed by Gowtam Tinnanuri and is all set to release on December 31, 2021. Jersey is an upcoming Indian Hindi-language sports drama film.