Rashmika Mandanna is known as the national crush for a reason, the actress has always won hearts with her one smile. She is also one of the most humble celebrities that the paparazzi love to click and interact with. Recently, the actress was captured by the cameramen while she was leaving in her car and discussed about her upcoming Bollywood film ‘Goodbye’. 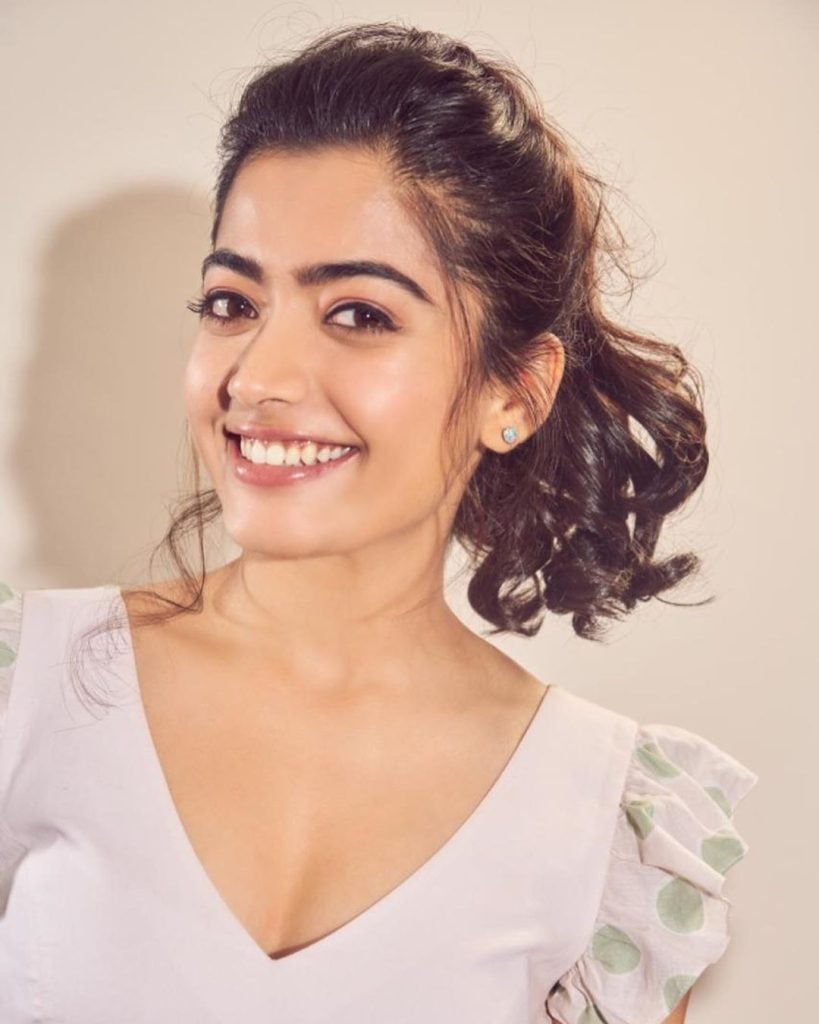 After ruling the south industry, the actress is all set to make her debut with ‘Goodbye’ which also stars Neena Gupta, Amitabh Bachchan, and Sunil Grover. Recently, the star cast launched the film’s trailer when the film’s producer Ekta Kapoor got emotional. She was talking about the storyline of the film that revolves around an elderly couple and then got emotional while talking about her own parents. 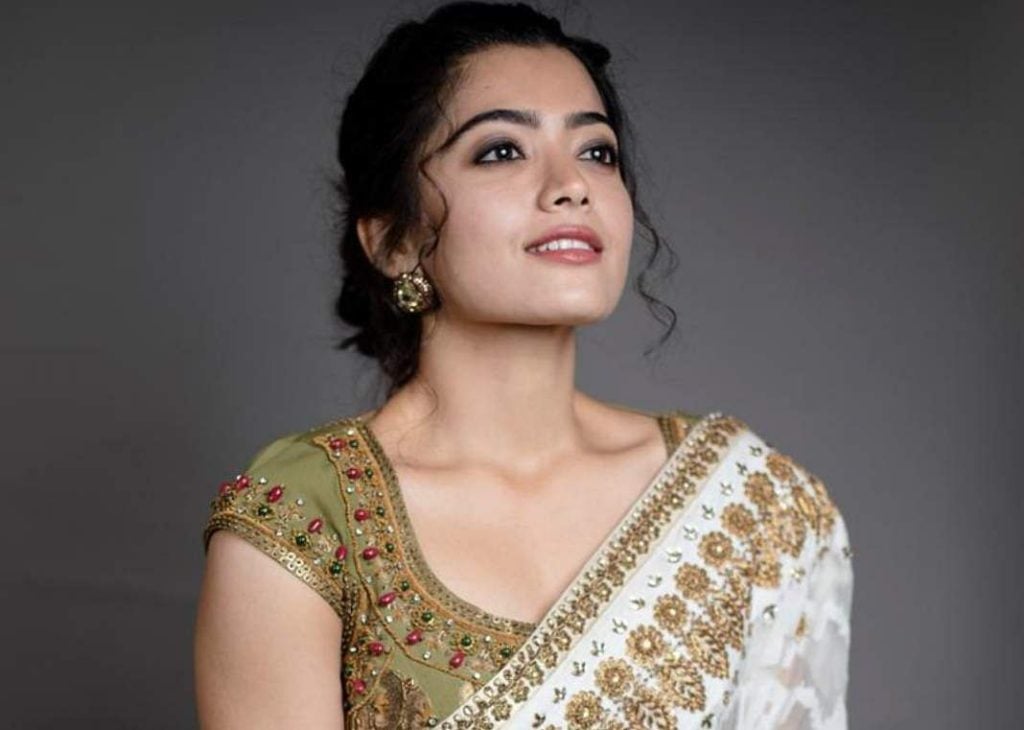 Now, a video of the actress Rashmika Mandanna has been making rounds on the internet in which she is talking to papas. The clip has been shared by the celebrity photographer in which Rashmika is asking the papas if they have watched the trailer of her film? she also asked about their reaction to the song which has been released recently.

Rashmika then asks them if they are looking forward to watching the film? “Ap Log Dekhoge na?” to this one of the cameramen replies, “apke liye pakka mam,” Rashmika then smiles and blushes and adds, “itna pyar”.

Meanwhile, Rashmika will also be seen in another film opposite Sidharth Malhotra. The duo has been shooting for ‘Animal’ together. Earlier, a video of both the stars from the sets in Manali had gone viral.