Tamannaah Bhatia is a known name in the Indian film industry. The actress has majorly worked in Tamil, Telugu, and Hindi films. The actress usually hits the headline for her film release or hard-hitting opinions about pay disparity or patriarchal thinking in the industry. But this time she won the hearts of many by showcasing a sweet gesture at a film festival. 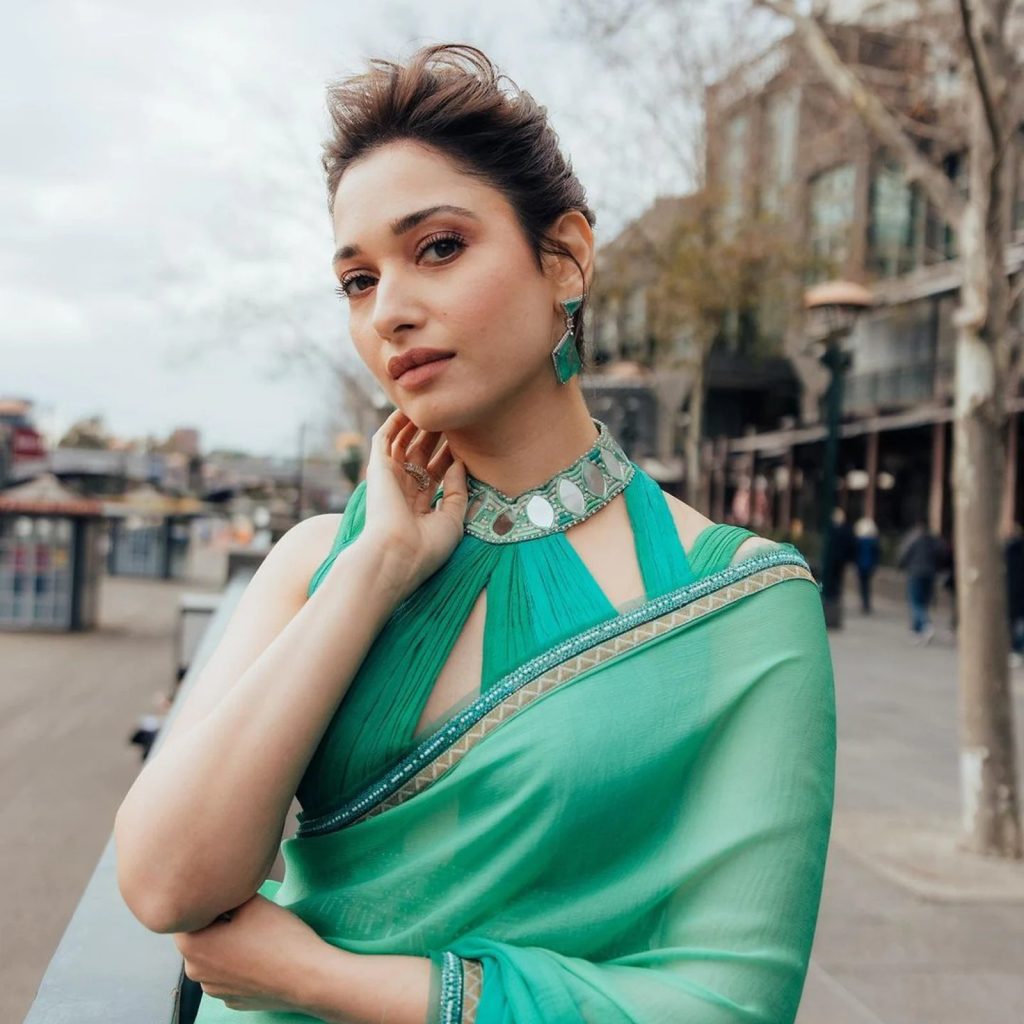 It so happened that Tamannaah had recently been invited to the Indian Film Festival of Melbourne. She was one of the guests who were on stage and had to light a lamp to inaugurate the festival. While people before her like Taapsee Pannu lit the lamp, the candle was then handed to Tamannah. In the video which is doing rounds on the internet, the actress could be seen removing her shoes before she could light the lamp.

The actress then went back and Taapsee helped her while she wore her sandals back. As soon as the video went viral, the actress was applauded for her kind gesture. This particular video of the baahubali actress is winning the hearts of the people on the internet. The netizens applauded the actress and claimed that she represented the Indian culture in a true way. 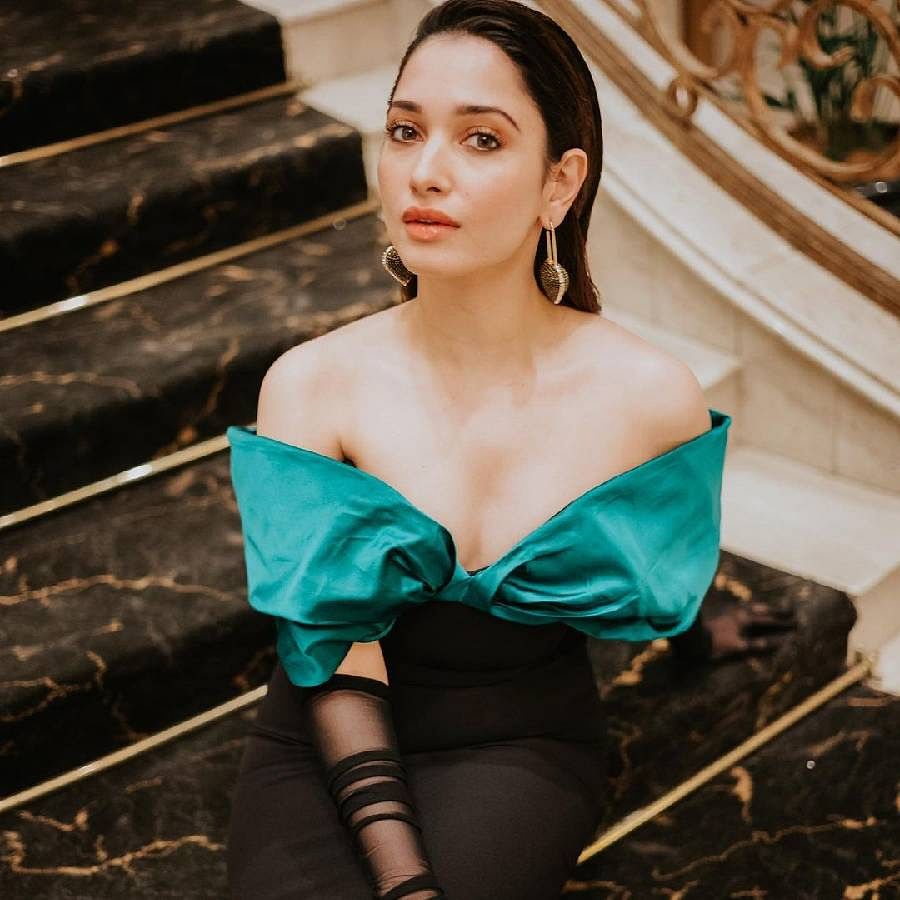 Meanwhile, the actress has dropped gorgeous pictures from the event. Recently she shared a few pictures in a green and black off-shoulder dress and wrote, “the line is busy being glamorous”. The actress paired her dress with see-through gloves to add an oomph factor to her overall look. She kept her makeup minimal and wore hardly any accessories except a pair of earrings.

Bigg Boss 15: Shamita Shetty’s Mother Sunanda Shetty Blasts Karan Kundrra For Calling Her Daughter “Aunty”, Says, “From Which Angle Does Shamita Look Like Aunty?”
When Neetu Kapoor And Rishi Kapoor ‘Fainted’ At Their Wedding; Said ‘It Was Too Much’
Alia Bhatt Changes Her Profile Picture With Ranbir Kapoor On Instagram After Announcing Pregnancy
Teejay Sidhu Recalls Her Apprehensions During Her Daughter Gia’s Birth, Wondered If She Was Being Fair To Her
Bigg Boss 12 Winner Dipika Kakar To Give Price Money To Mother-In-Law, Plans To Buy This
Deepika Padukone Shares Her Relationship With In-Laws, For Ranveer’s Mom, She Is Her ‘Beti’
Here’s What You Need To Know When Planning Your Punta Mita Vacation..
Throwback Video: When Rani Called Now Enemy Aishwarya Rai Her Friend Forever
Forgot your Anniversary? Here’s How to Make up To Your Wife!