Ranveer Singh And Deepika Padukone Trolled As They Returned From Vacation And Didn’t Pose For Paparazzi; Take A Look!!!

Bollywood stars Deepika Padukone and Ranveer Singh were spotted at the airport but did not respond to the paparazzi. Lordbirds of Bollywood, Ranveer Singh, and Deepika Padukone, never fail to show their relationship goals to their fans. They often highlighted their cherished chemistry for each other. 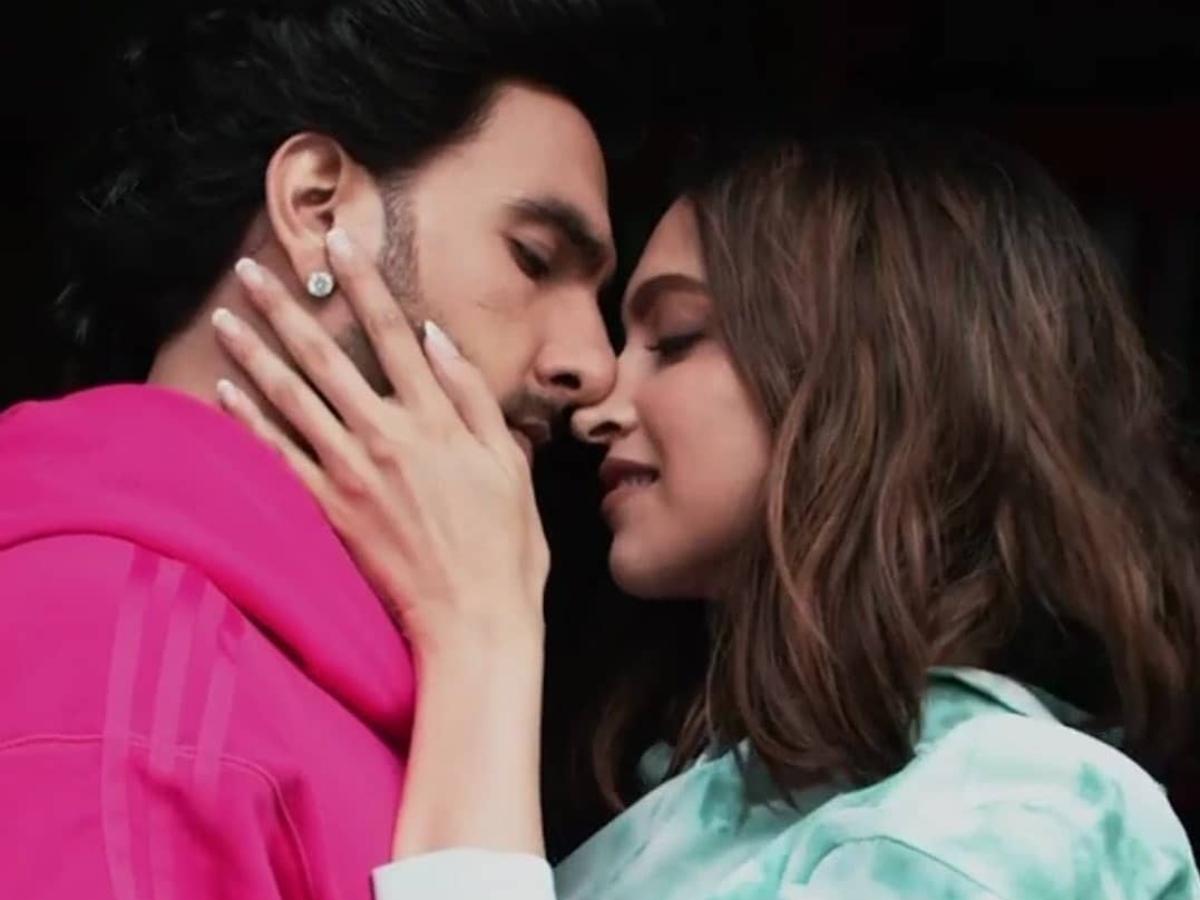 Deepika and Ranveer were last seen together on the silver screen in 83 which does not win the hearts of the audience with their performance. They struggled to come over it because they had given their everything to making a hit film but Unfortunately the film was not appreciated by the audience. 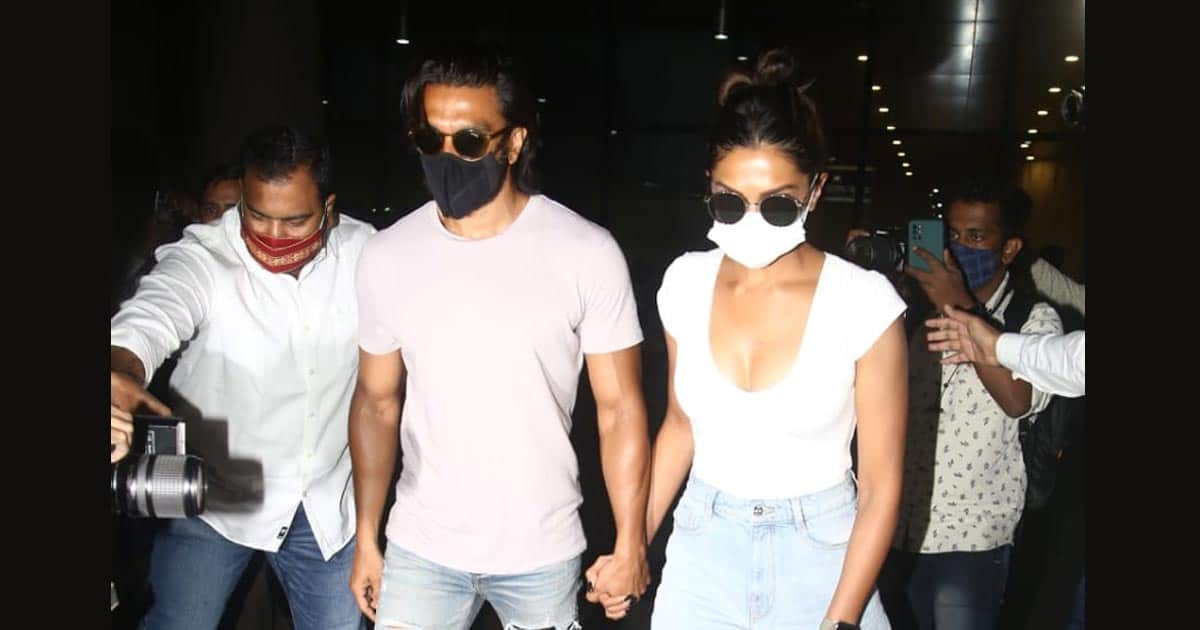 Recently, the actors Deepika and Ranveer were trolled for their airport appearance as they returned from a vacation.  Ranveer and Deepika always make sure to keep their personal life private. The couple has several ups and downs in their lives, but they stay together like a pillar of strength.

Recently, Ranveer and Deepika were spotted at the airport. We can see them together as they hold their hands and go to the car to ignore the paparazzi. They seemed in a rush and didn’t pay much attention to the paparazzi. This absurd act makes netizens annoyed, as one user wrote, “Film flop karne ke baad chal side hat.. agar movie hit karti toh wahi ruk karke photo khichata.” The other user wrote, “Attitude after movie flop super changed.” One the user commented, “So much attitude.” 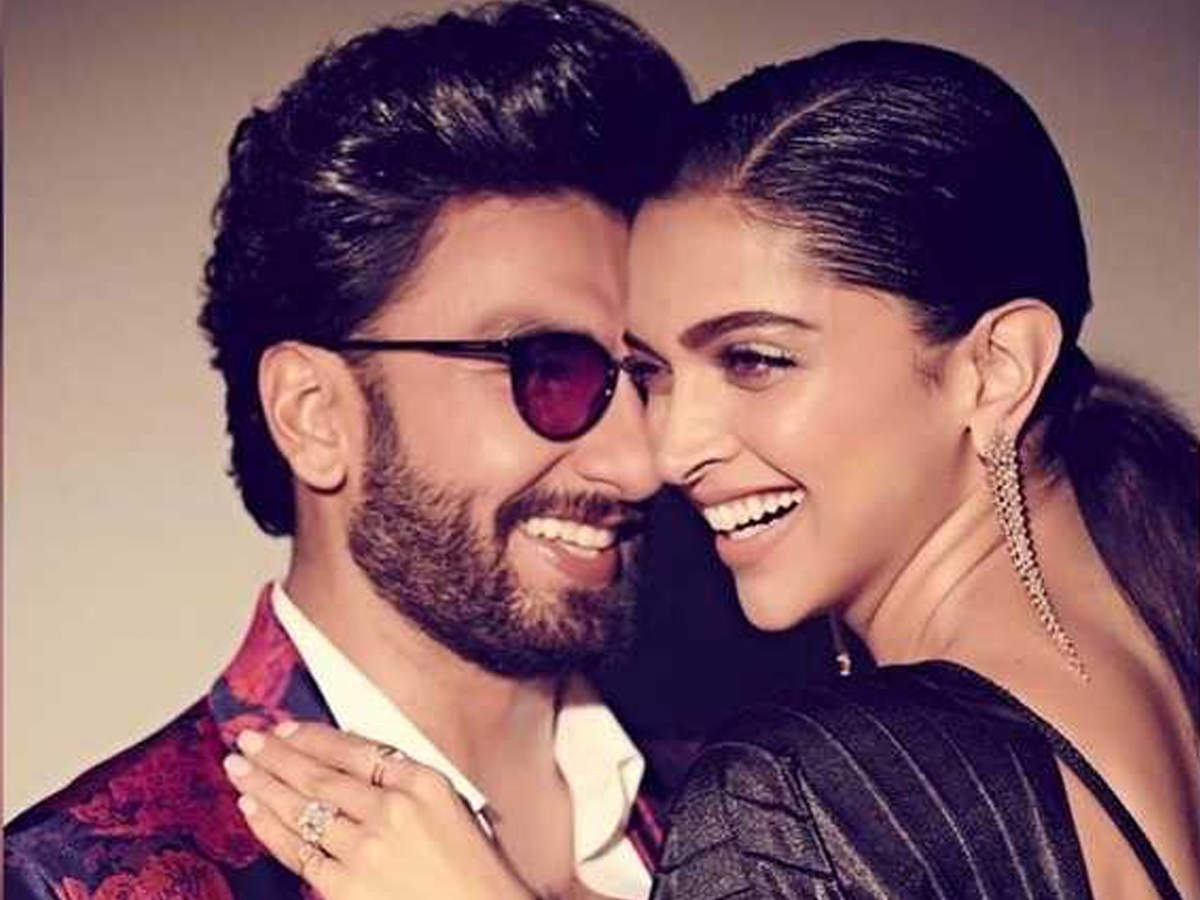 On January 5, 2021, on Deepika Padukone’s birthday, Ranveer Singh had written a note for her. He had shared a picture of his wife Deepika Padukone showing off her back and enjoying herself in the pool. Along with this, he had written: “My baby promoting #gehraiyaan on her birthday!” 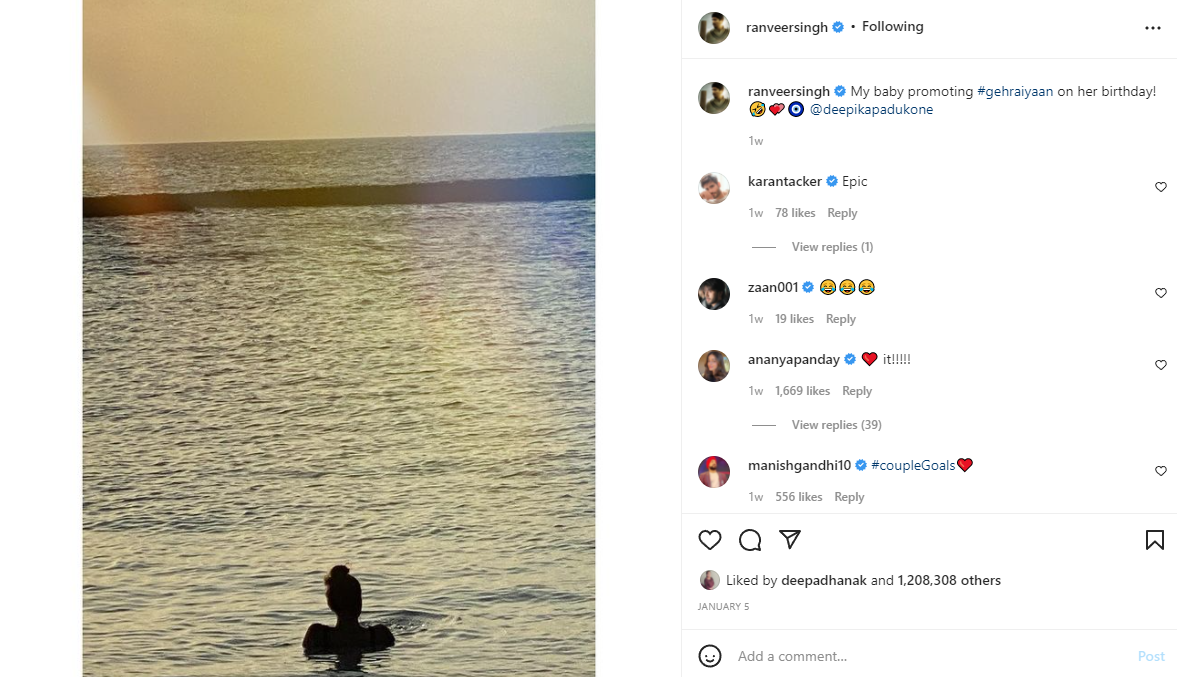 On the work front, The actors Ranveer and Deepika were last seen in the film, 83 and She will be seen in his upcoming film with Siddhant Chaturvedi in Gehraiyaan.