Rakul Preet Singh Doesn’t Want Her Relationship with Jackky Bhagnani to Be a Talking Point; Know Here What She Said!

In a recent interview, actress Rakul Preet revealed her relationship with Jackky Bhagnani and expressed that she doesn’t want it to be talked over in the media. Pan-Indian actress, Rakul Preet has won millions of hearts since then. We have seen her in the movie, Yaariyan. With her innocent smile, outstanding looks, and acting skills. 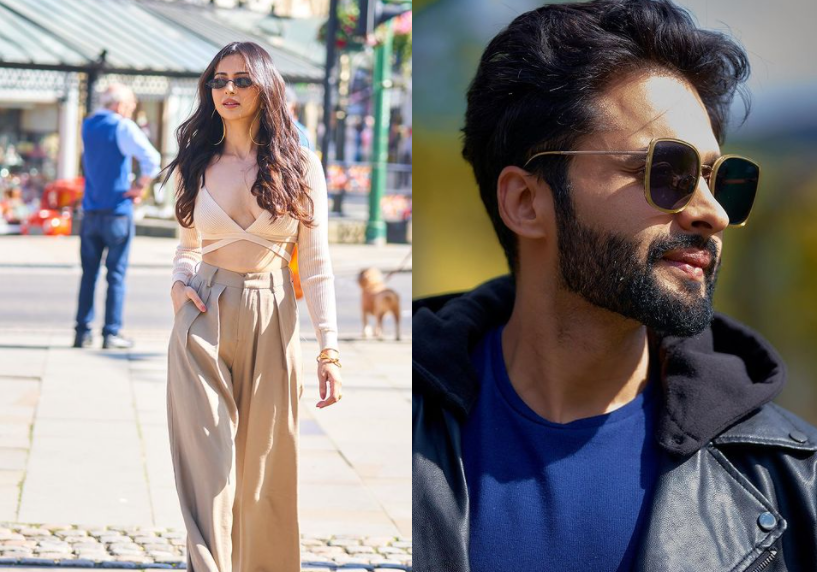 Although beside her acting skills and movies, she also leads the headlines occasionally for her relationship with actor and producer, Jackky Bhagnani. They had made their relationship official on their social media platforms. For those who don’t know, the actor Jackky Bhagnani had posted a love-filled picture with Rakul Preet on her 31st birthday and had written an adorable heartfelt note for her. He had penned: 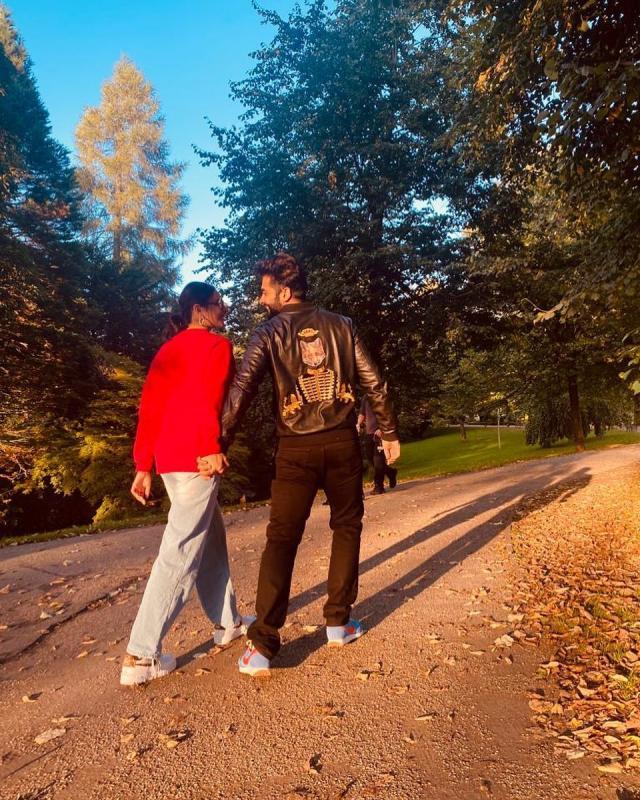 “Without you, days don’t seem like days. Without you, eating the most delicious food is no fun. Sending Birthday wishes to the most beautiful soul who means the world to me!!! May your day be as sunny as your smile, and as beautiful as you are. Happy Birthday.” 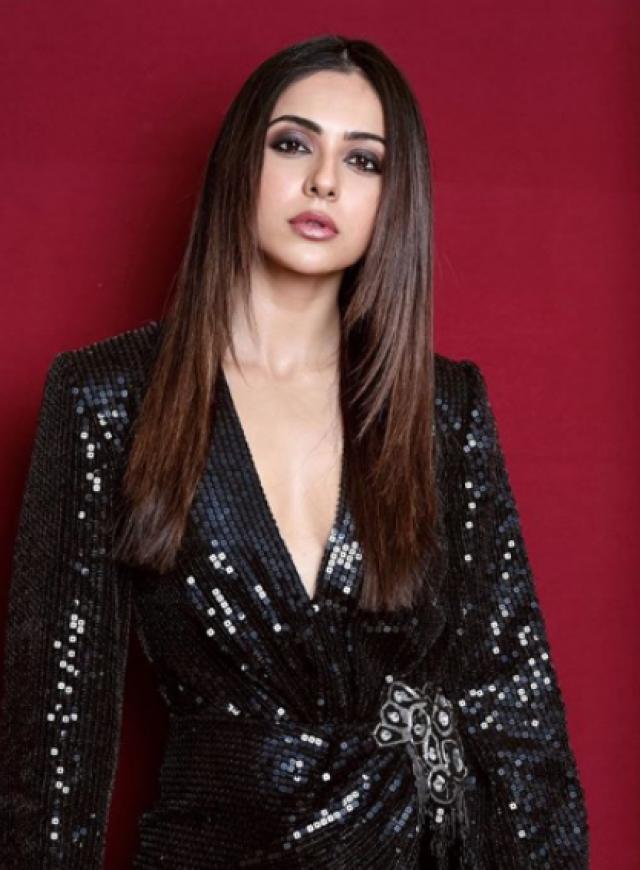 Recently, in an interview with the Hindustan Times, Rakul Preet Singh opened up that she wouldn’t like her relationship to be the speaking point of our life. Rather than she wants her career to be the core point of any discussion. She stated: “Anybody’s personal life is as normal as anything else in their life. It is just that if we were not actors, it wouldn’t be a talking point.” 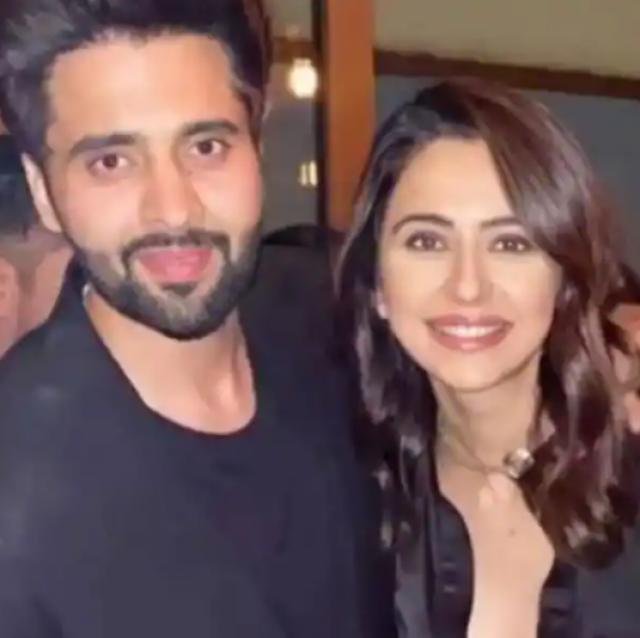 Furthermore, in the conversation, Rakul Preet shared that she feels being in a relationship is like a natural progression for any human being’s life. One’s partner is like just another important human being in one’s life after having parents, siblings, and friends. She stated: “In fact, I feel being in a relationship is the most natural progression for any human being. Like after parents, having siblings, and then having friends, you have a partner.” 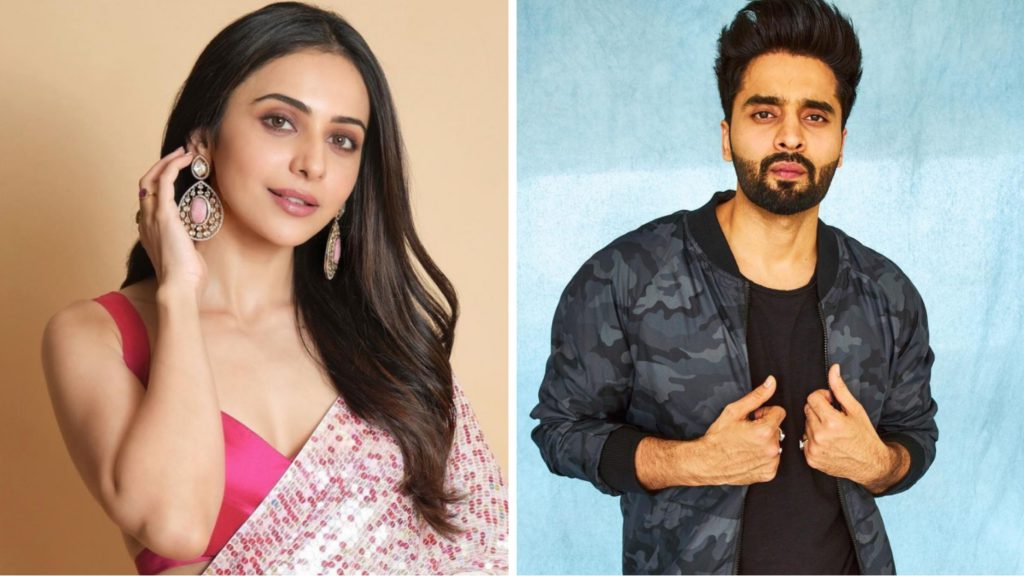 Now, the couple had made a public gathering together, looking completely lovable, and their fans couldn’t help but gush over their cute jodi. Earlier, In an interview with the Hindustan Times, the actress Rakul Preet had mentioned her bond with Jackky Bhagnani and had shared the real reason for making their relationship official. She had mentioned: ”I spoke about my personal life because I had to. I choose to listen to things that I want to listen to. I choose to not get affected by things. I spoke about my personal life because I thought it was beautiful and I wanted to share it.”

On the work front, Rakul Preet was last seen in the movie, Runway 34, opposite Ajay Devgn and Amitabh Bachchan.