Priyanka Chopra Removes ‘Jonas’ From Her Name, Mother Madhu Chopra Reacts To The News; Deets Inside

In a shocking piece of news, On Monday Global star Priyanka Chopra dropped her husband’s last name from her profile. The actress removed ‘Jonas’ from her name on Twitter as well as Instagram, and left her fans and followers in confusion. As Soon As Priyanka dropped the last name from her profile the rumors about a problem in their marriage started doing the rounds on the internet. Priyanka and Nick tied the knot in 2018 and had been going strong for three years. 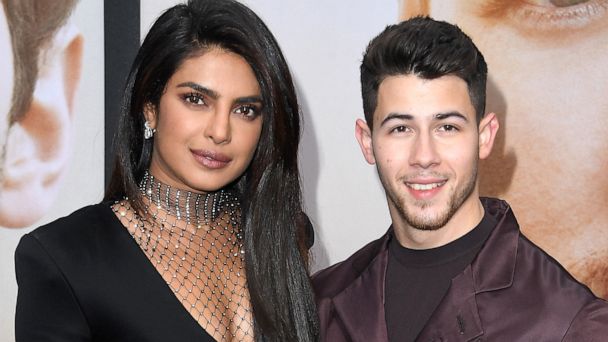 However, No one has confirmed the news about if they are heading for divorce and the friends and family of the couple are denying the report. A friend of Priyanka’s confirmed to IndiaToday.in that such reports are bogus. 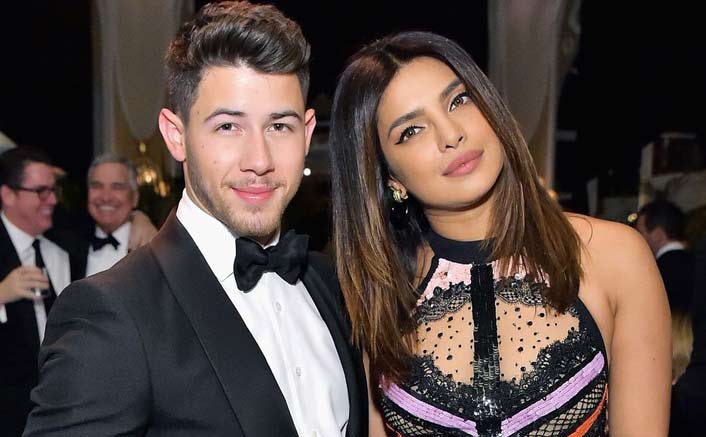 A source close to Priyanka Chopra revealed to India Today that rumours of the Citadel actress and Nick Jonas heading for divorce is false. “These divorce rumours are all amusing. Priyanka is using her first name because she wants to use that in her future projects. There is no truth to any other speculation. Also, she’s not only dropped ‘Jonas’ but ‘Chopra’ as well on social media,” said the friend. 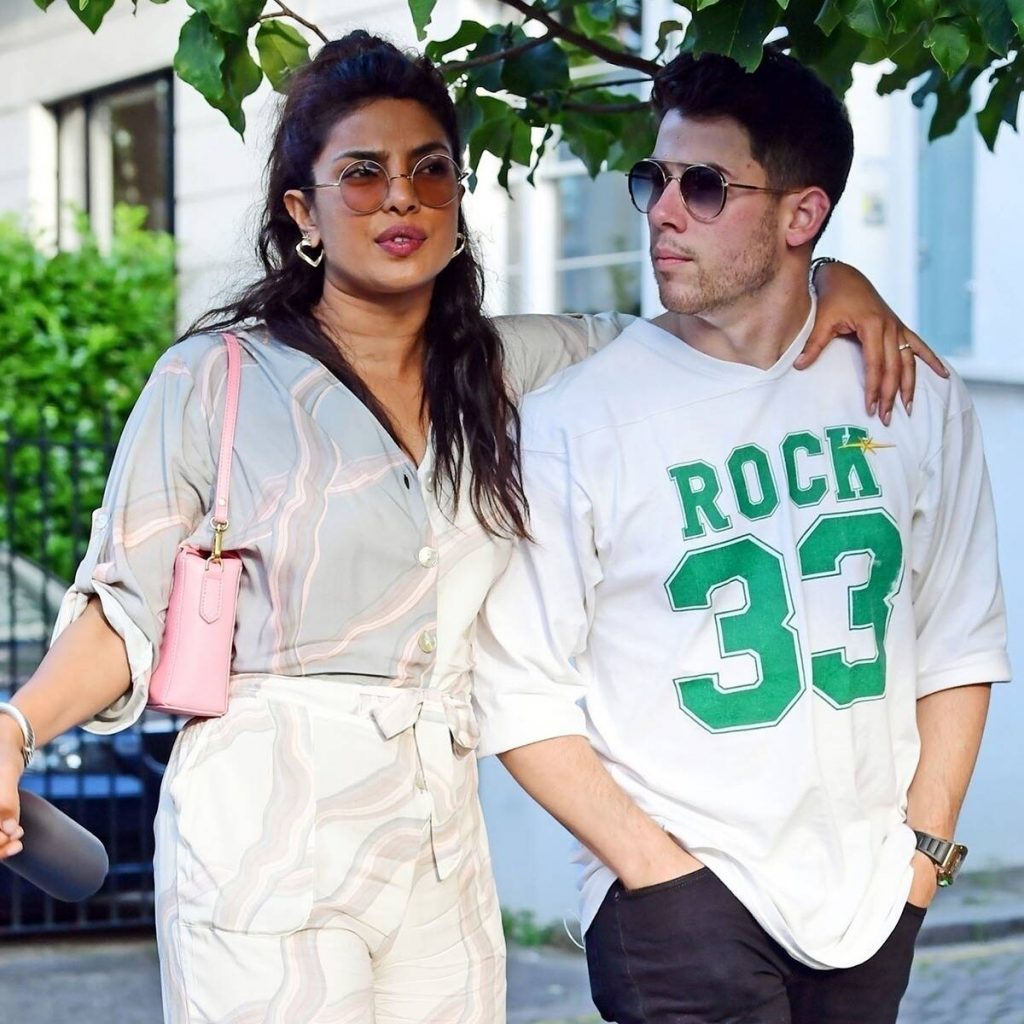 Laughing the matter off, the friend said that Priyanka always breaks the Internet. Well, indeed she’s done it again.

Reacting to the news, Priyanka Chopra’s mother Madhu Chopra has denied all allegations and speculations around her daughter’s alleged separation from her husband Nick Jonas. The rumours picked up earlier today evening when fans spotted that PeeCee has dropped ‘Jonas’ from her name on all her social media platforms. 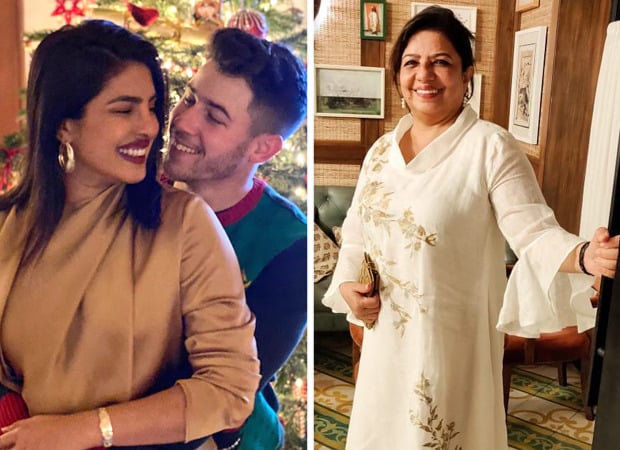 The fans instantly began speculating that a divorce was on the cards. But Priyanka’s mother Madhu has come out and issued a statement to a news portal saying that these rumours are rubbish and she asked netizens not to spread these false claims.