John Abraham Satyameva Jayate 2 created their own ‘Avengers’ addressing Marvel Studio and says, ‘Replace everybody with me.’ Checkout!!

Bollywood star John Abraham is all set with his upcoming film release, ‘Satyameva Jayate 2.’ The actor John Abraham has been receiving wonderful reactions from his fans already after the trailer was released. In a video shared by a fan, John is seen reacting to some of the comments drop by his fans on the trailer of ‘Satyameva Jayate 2’. One of his fans imagined Marvel Studio’s reaction to it. He wrote, ‘Marvel Studios after seeing this trailer said ‘let’s replace Hulk with John.’ 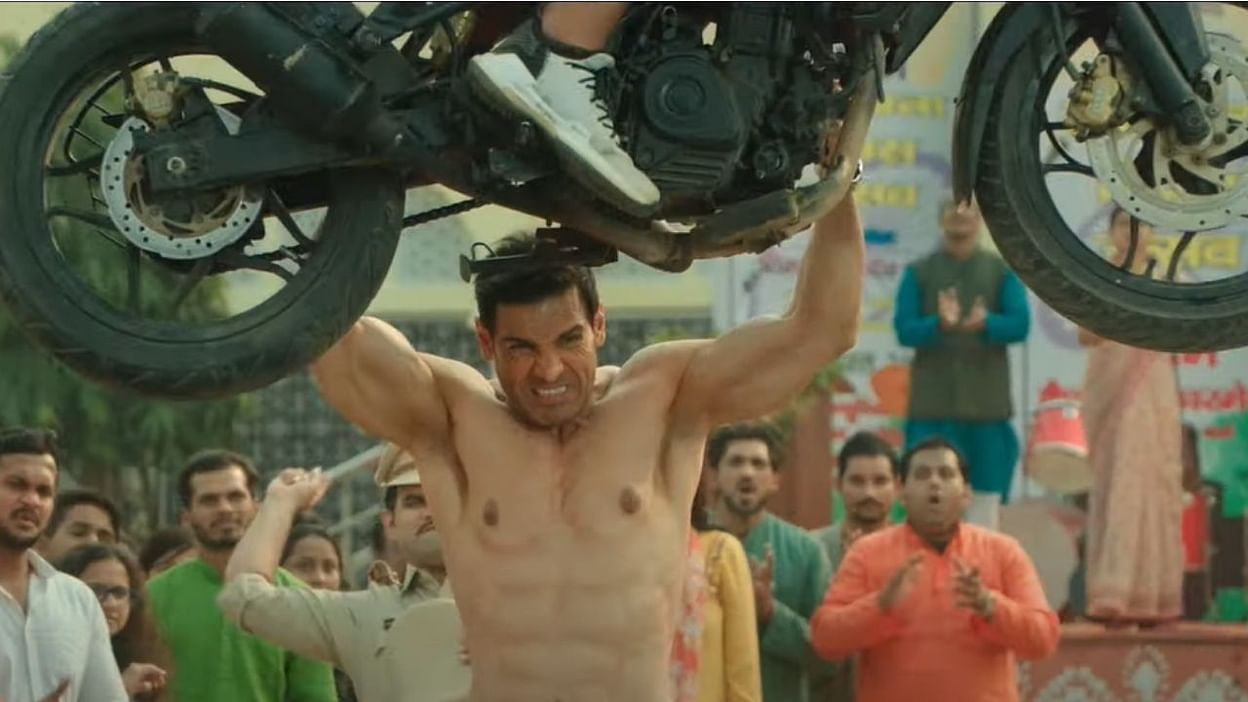 Speaking about starring John Abraham in three roles in Satyameva Jayate 2, The filmmaker and the writer of the film Milap Zaveri in an interview, “I have grown up watching films of Manmohan Desai, Prakash Mehra, Mukul Anand, Subhash Ghai, etc. Their films have always fascinated me. I first wrote a double role for John — Satya and Jay. But then I realized that the strongest role is of the father.” 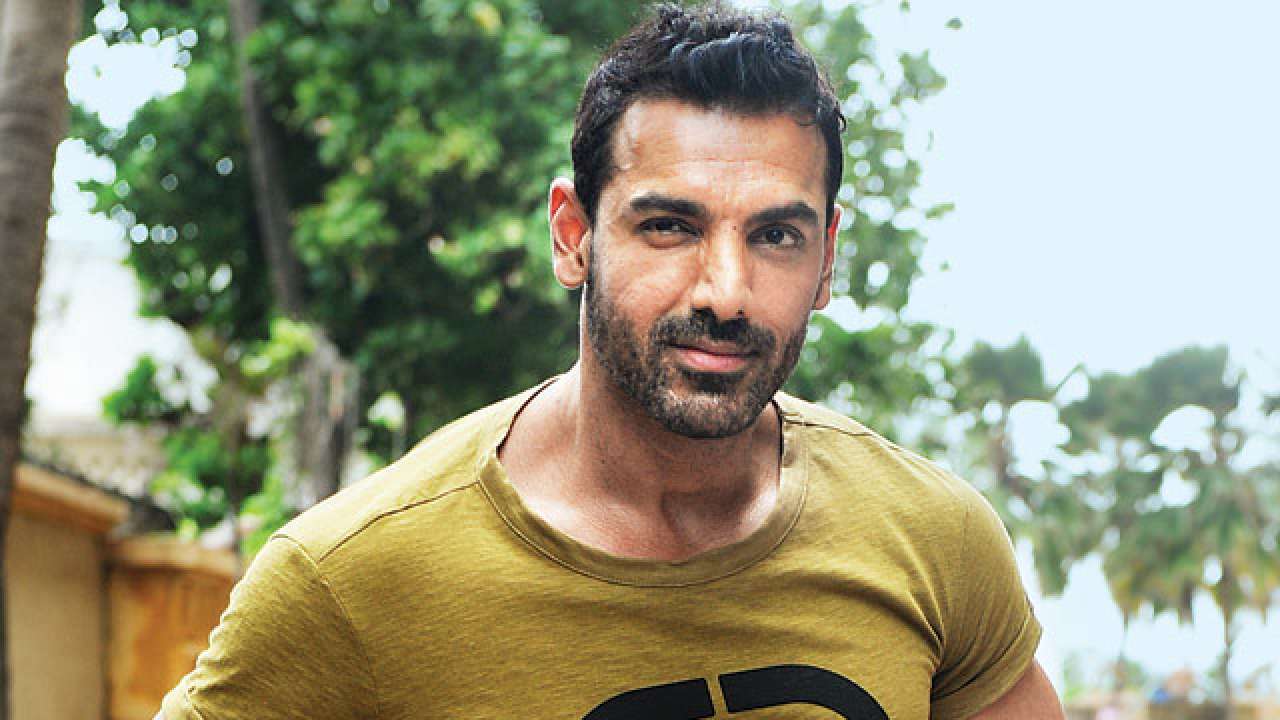 “John is my real-life savior, so why should I give the best role to anyone else? It is such a filmy thing to have a father, and both the sons look the same,” he added. On the work front, John Abraham will also be seen in Mohit Suri’s ‘Ek Villain Returns’. The film will also star Arjun Kapoor, Tara Sutaria, and Disha Patani in lead roles. Apart from these, John Abraham also plays a role in Siddharth Anand’s ‘Pathan’ starring Shah Rukh Khan in the lead role, also star Deepika Padukone.