Annu Kapoor is known for portraying some of the most iconic characters on screen. The actor is an alma mater of the National School of Drama and has been entertaining the audience for more than a decade now. The actor entered the industry in the year 1983. Although in the year 2011, the actor played a role opposite global star Priyanka Chopra and got into a controversy. 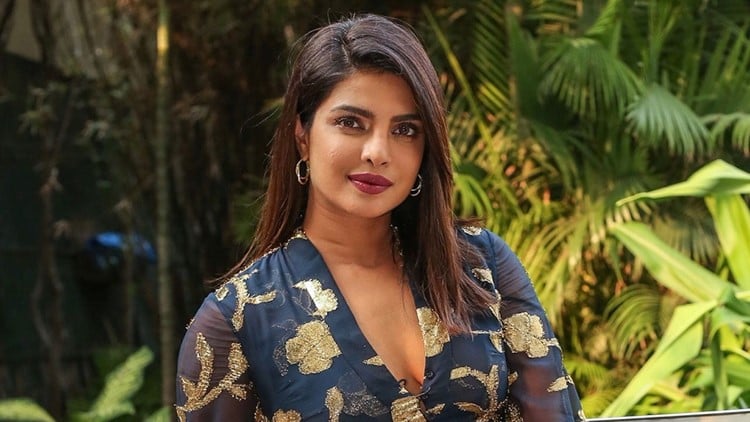 Annu Kapoor and Priyanka Chopra worked together in Vishal Bhardwaj’s ‘Saat Khoon Maaf’. Annu played one of the husbands of the actress in the movie. The movie was a dark comedy and had a lot of bold and intimate scenes. The movie is inspired by the Ruskin Bond book Susanna’s Seven Husbands which also had many known actors working it namely Irrfan Khan, Naseeruddin Shah, John Abraham. 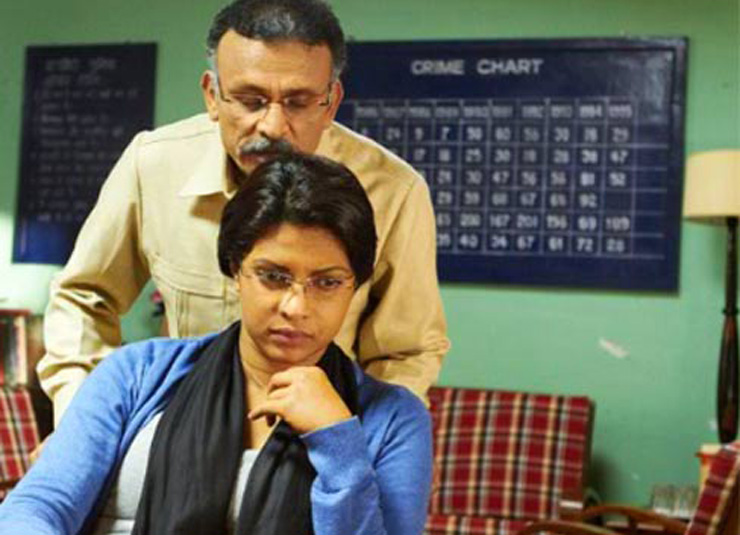 Priyanka further added that such scenes were not part of the film and if Annu Kapoor wanted to do them, then he should work in those films.