Preity Zinta and Salman Khan have worked together in several movies such as Har Dil Jo Pyar Karega, Dil Ne Jise Apna Kha, and many more. The onscreen presence and chemistry between the two stars were much appreciated by the audience. However, a picture shared by the actress shows that Salman and Preity were close friends behind the camera as well. 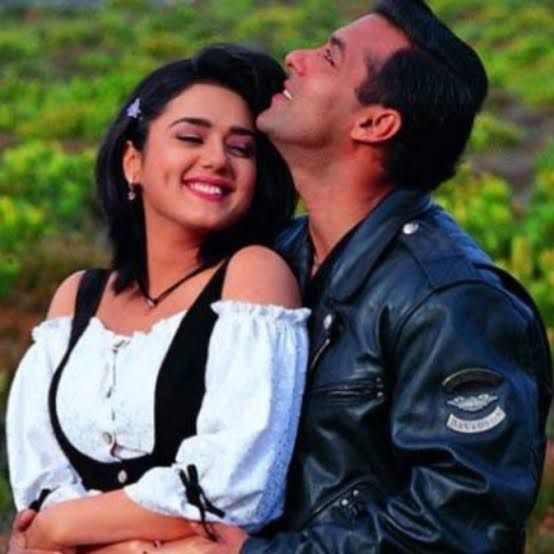 Preity Zinta recently took to her social media handle and shared a picture of herself with Salman. In the photo, Salman Khan could be seen lifting Preity Zinta Upside Down. The actress in the photo could be seen laughing but equally terrified. Preity seems to be afraid of falling down in the photo. While sharing the picture Preity wrote, “Throwback to a time when I didn’t have to do lots of crunches to have a strong core 😂 Since this picture is so priceless I would love for you guys to caption it.” 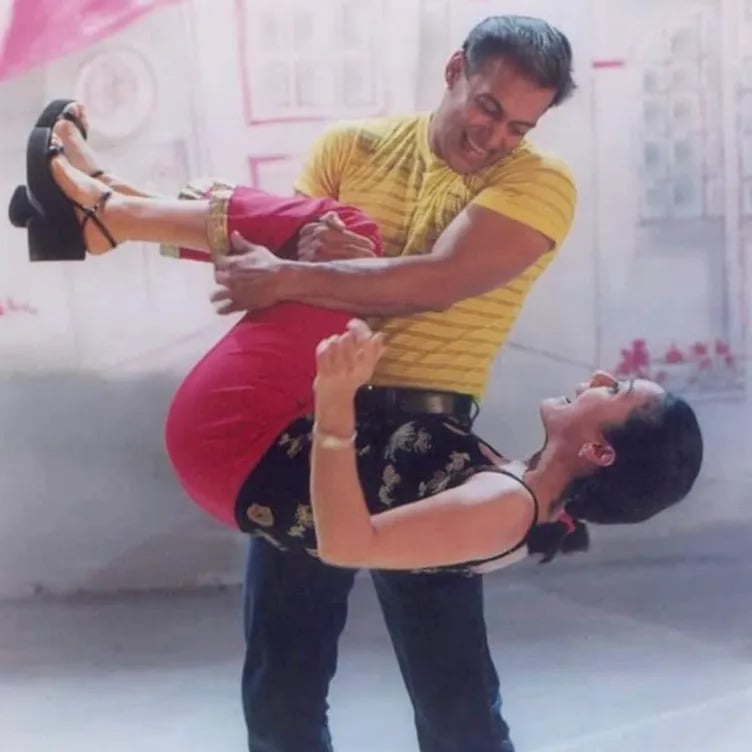 The comment section of this particular photo was filled with love from Salman and Preity Zinta’s fans. “I really loved watching you two onscreen,” wrote one user. “you both complimented eachother onscreen,” wrote another user. A few sections of the audience also started remembering the movies the two stars have done together. “Jaaneman is such an underrated movie, I loved it,” wrote one user. “We really want you to come back and do more movies,” wrote another user.

Meanwhile, Preity hasn’t announced her comeback to movies. Salman Khan on the other hand is shooting for Kabhi Eid Kabhi Diwali with Shehnaaz Gill. It is the debut movie of Shehnaaz Gill opposite Salman Khan.