Kareena Kapoor Khan recently was seen shouting and yelling after a cameraman was hurt by her car. The actress had visited her friend Mallika Arora’s residence to check on her after a horrific accident. While Kareena was walking out of Malaika’s house, the paparazzi present at the place started running after her. 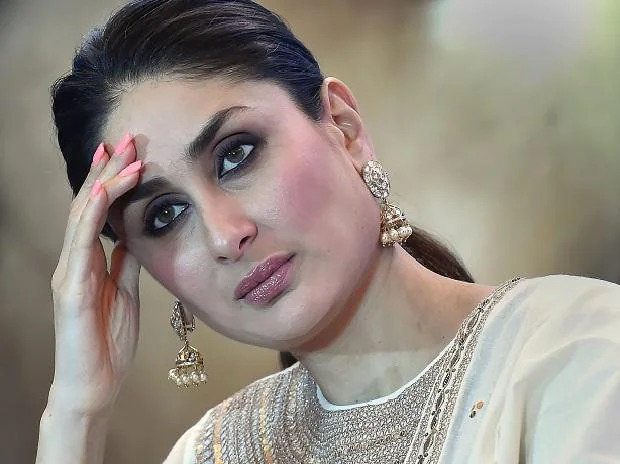 In the rush, a cameraman got hurt by the actress’s car who was seen yelling at her driver, “Peeche Jaa yaar”. In a video posted by the paparazzi, Kareena Kapoor could be seen in shock at the time of the incident. The actress then could be heard saying that “Isliye tum Bhaga mat karo.”

However, what left the netizens miffed was the actress’s attitude after the minor accident. According to trolls, the actress barely cared about the cameraperson and asked him if he was okay? Instead, the actress just yelled at her driver band left the venue. “itna attidute kis bat ka hai,” wrote one user, “isne toh pucha tak nhi ki kya wo cameraman thik hai,” wrote another user. “we have had enough of these stars please don’t click their photos and give so much attention,” wrote another user.

Earlier, Malaika Arora’s car had met with an accident on the Mumbai – Pune expressway on Saturday. As per the reports, the driver of Malaika Arora lost his balance and rammed into three cars which left her Range Rover completely vandalized. The police are currently investigating the incident.

On the work front, Kareena Kapoor Khan will be next seen in Aamir Khan’s Laal Singh Chadha.