Pooja Gor Comments On Her Equation With Ex Boyfriend Raj Singh Arora Post Their Breakup,”We Are Mature People, Things Are Not Always Going To Be Bad”

Pooja Gor and Raj Singh Arora were one of the most adored couples of the telly town. The two dated each other for eleven long years but later decided to part ways due to irreconcilable differences. But the two still maintain a cordial relationship with each other which is rare these days.  Recently, Pooja Gor came to Raj Sing Arora’s rescue as she helped him to fly to the states to meet his family. In a recent interview when Pooja was asked about her equation with ex-boyfriend Raj Singh Arora she had stated that they still are friendly to each other. 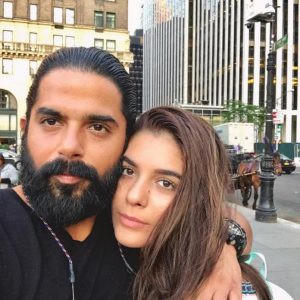 In an interview with Etimes, she was quoted as saying, “We don’t care about what the saying is we have a bond of over 11/12 years and it will always stay and we will remain friends. He is always going to be my family and his family is always going to be mine. He needed help in something and if I could I did instantly. I would do it for anybody in need. Of course, if it is him even more so. We are mature people, things are not always going to be bad and it isn’t between us. And I am glad that it was that way.” 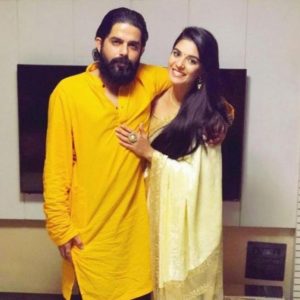 When asked about their split Pooja said, “It was a mature decision between two people and that’s all that happened.”

The two looked as if they were made for each other but destiny had some other plans. They parted ways and went on their separate journeys. We wish them all the luck in their future endeavors.