Oh No! Did Aamir Khan ‘Secretly’ Got Married To Dangal Co-Star Fatima Sana Shaikh? Here’s What We Know 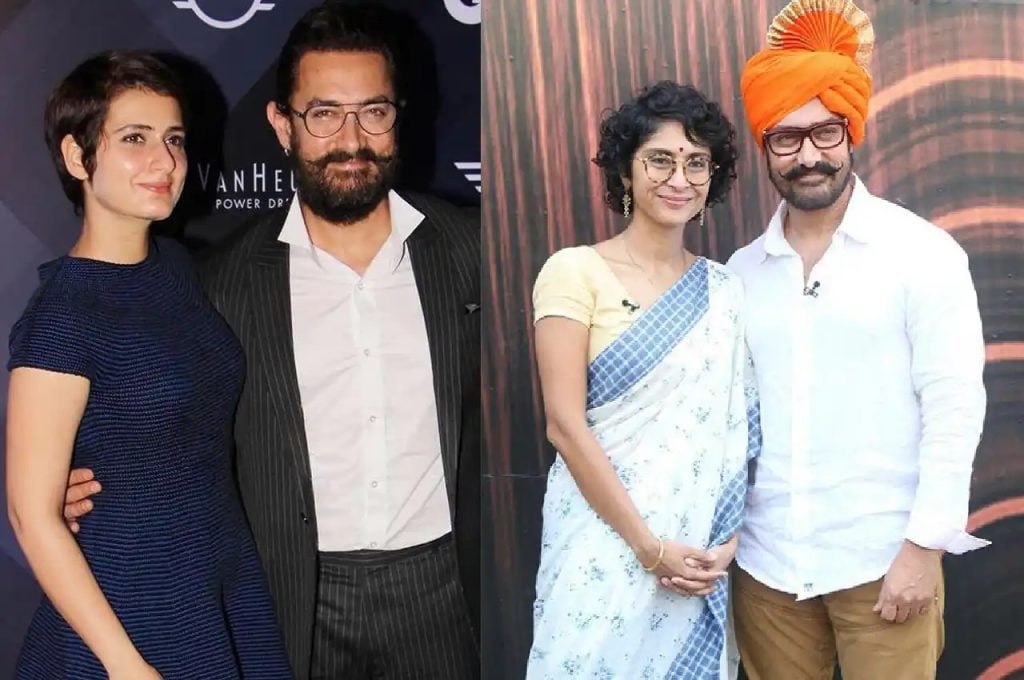 As soon as the picture went viral everyone started speculating about their relationship and wondering if the two have actually tied the knot. So, is Aamir Khan really married for the third time with Fatima Sana Sheikh? Here’s what we know.

On the internet and social media site Twitter, a picture of Aamir Khan and Fatima Sana Sheikh is going viral. The tweet claims that Fatima is Aamir’s third wife. However, let us tell our readers that it’s a morphed picture. 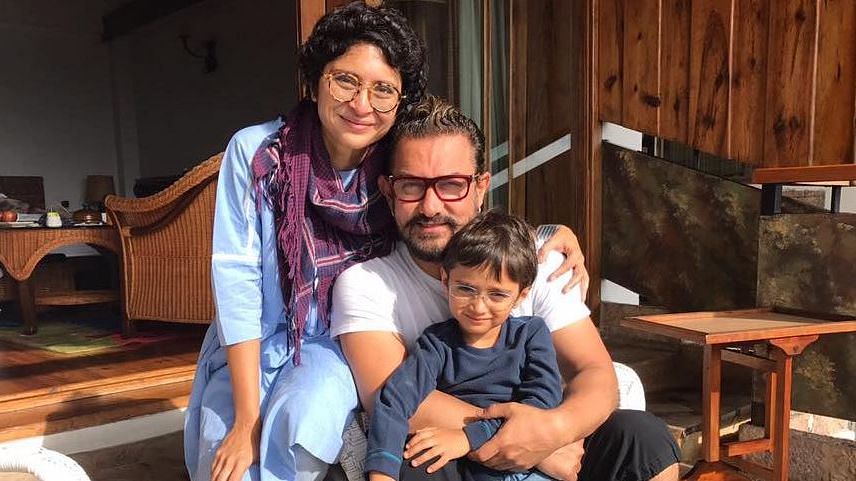 So, now it’s clear that Aamir and Fatima are not married. After Dangal, the two actors were seen together on the big screen in YRF’s Thugs Of Hindostan. While Dangal was a blockbuster, Thugs of Hindostan failed to make a mark at the box office.

Back in July, Aamir and Kiran had issued a joint statement to announce their divorce. The duo separated 15 years after their marriage. Describing their divorce not as an end, but as the start of a new journey, Khan and Rao said that they will remain devoted parents to their son Azad. 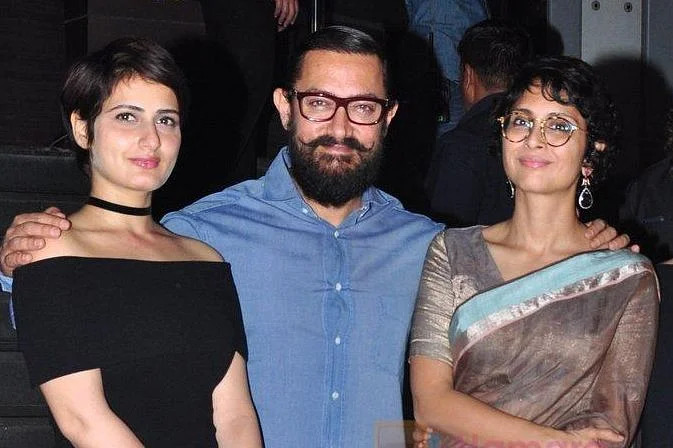 “In these 15 beautiful years together we have shared a lifetime of experiences, joy, and laughter, and our relationship has only grown in trust, respect, and love. Now we would like to begin a new chapter in our lives – no longer as husband and wife, but as co-parents and family for each other. We began a planned separation some time ago, and now feel comfortable to formalise this arrangement, of living separately yet sharing our lives the way an extended family does. We remain devoted parents to our son Azad, who we will nurture and raise together. We will also continue to work as collaborators on films, Paani Foundation, and other projects that we feel passionate about. A big thank you to our families and friends for their constant support and understanding about this evolution in our relationship, and without whom we would not have been so secure in taking this leap. We request our well-wishers for good wishes and blessings, and hope that – like us – you will see this divorce not as an end, but as the start of a new journey.”