Actress Nidhhi Agerwal had entered the Bollywood industry with Munna Michael in 2017. The actress made her debut opposite Tiger Shroff and Nawazuddin Siddiqui. The film did not do well at the box office but brought Nidhhi Agerwal to the notice. After the film’s release, Nidhhi signed many films in the south industry and is now planning to get back to Bollywood once again. 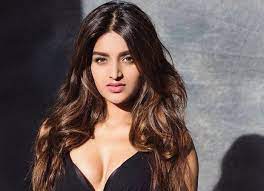 However, after years of its release, the actress has opened about the terms and conditions which she had to agree while signing the Munna Michael. On a chat show hosted by Siddharth Kannan, Nidhhi admitted to signing a ‘no dating’ clause for her first Bollywood film and how she felt about it.

Siddharth Kannan asked Niddhi Agerwal if she actually signed a ‘no dating’ clause in her contract? To this, the Munna Michael star said, “I did. But clearly, I am not very good at reading contracts and signing them as I explained to you before, but yeah, I did.” 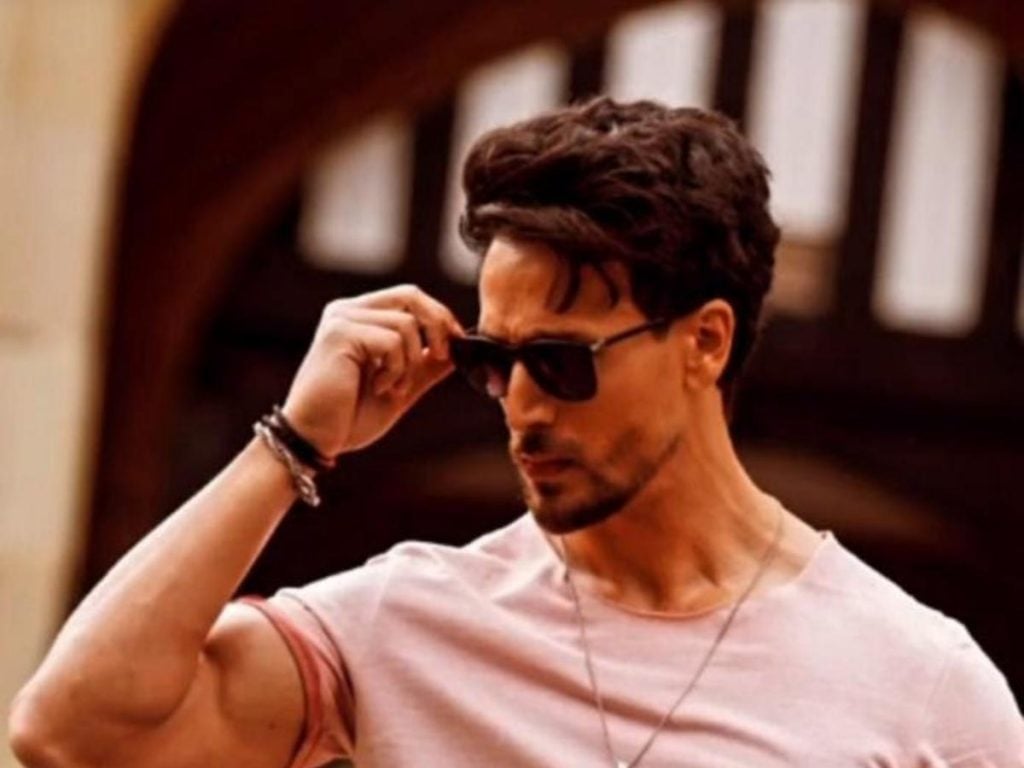 To this Siddharth asked her if she felt it was unfair in any way as the hero of the film Tiger Shroff did not have to sign any such clause. Nidhhi replied to this and said that she didn’t care as she was very happy that she has gotten a film. I was like, ‘Wow, I have become a heroine.’ I didn’t care about anything. For me, just the fact that I have gotten my film was everything.”

Earlier the producer of the film Munna Michael, Viki Rajani talked about the same and said that Tiger was already a star while Niddhi was just being launched. He further added that he and the director of the film Sabbir Khan saw a huge potential in Nidhhi and did not want her to be distracted. He also added that Nidhhi was asked to sign the contract at gunpoint.