The wedding of designers Kunal Rawal and Arpita Mehta was a star-studded event. From Varun Dhawan to Janhvi Kapoor, all the celebrities attended the designer duo’s wedding ceremony and danced their hearts out. in the huge guest list actress, Sonam Kapoor’s sister Rhea Kapoor could also be seen enjoying her time during the ceremony. Rhea also shared a glimpse from a video call that had Sonam Kapoor on the other side. The new mom was seen attending all the wedding festivities virtually thanks to her sister. 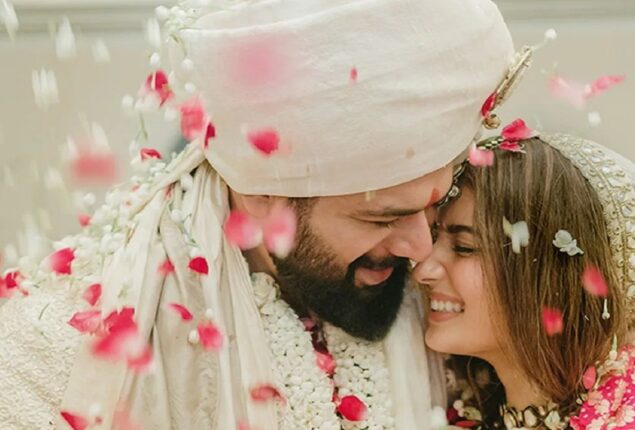 Rhea Kapoor also shared a video from the wedding that had Kunal Rawal dancing to the beats. Later, Arjun Kapoor’s sister Anshula and Rhe

a were seen dancing at the wedding. the latter also face-timed her sister Sonam Kapoor who recently welcomed her first child. Rhea also used a song from Sonam Kapoor’s movie ‘gal mithi mithi bol’ and added it to the video. 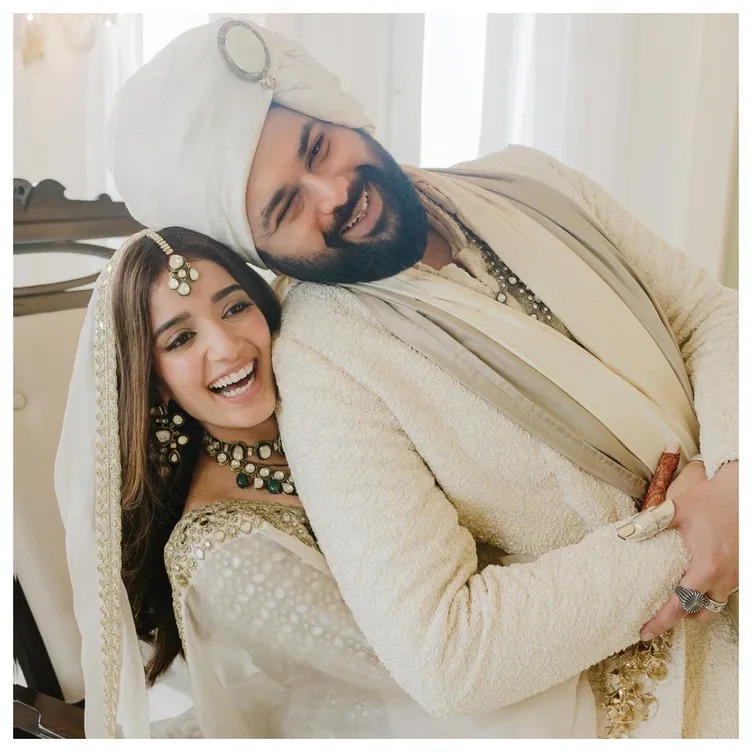 The video shared by Rhea also shows Arpita twirling her wedding outfit and also shares precious moments between her and Kunal Rawal. The video ends with showing Arpita and Kunal taking pheras and Kunal Kissing Rhea on her cheeks.

Rhea also wrote a heart felt note and mentioned that Kunal took the best decision of his life by marrying Arpita. She further congratulated the couple and wrote, “Turning the page to the next chapter in your life is always that much sweeter when surrounded by.” 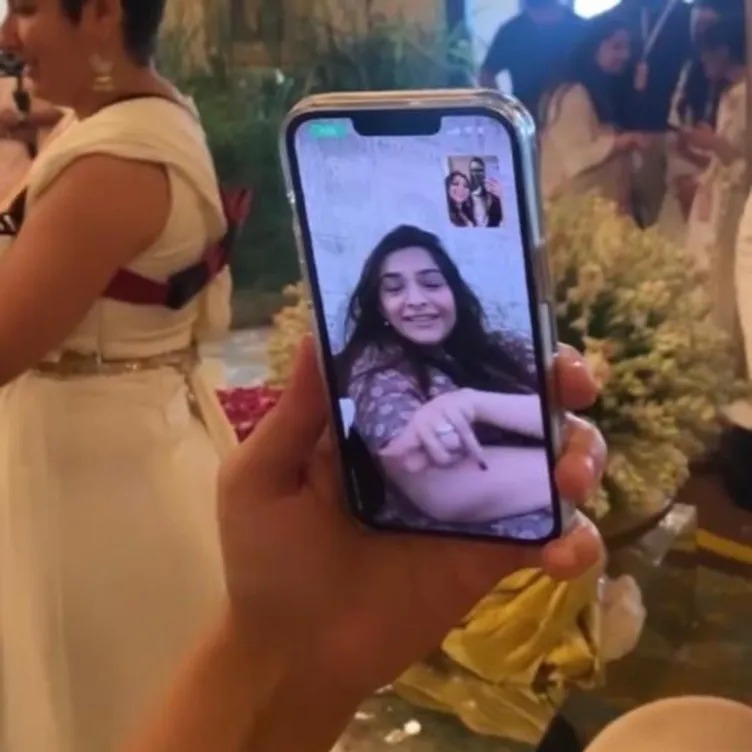 Meanwhile, Sonam Kapoor welcomed her baby boy on 20th August with her husband and businessman Anand Ahuja. The actress was captured by the paparazzi as she brought the baby home along with her family.

Nawazuddin Siddiqui Reveals Why A Girl Once Rejected Him, He Said, “Tujhe TV Pe Aa Kar Dikhaunga” Know Here Why!!!
Ankita Lokhande Said THIS When Asked About Planning To Become Mother; Checkout!
Rangoli Chandel Slams Alia Bhatt For Taking Award Trophy Before The Ceremony, Reveals Award Fixing
Arjun Rampal Shares A Picture Of His Son, Arik’s ‘Summer Look’, And It’s Too Cute; Take A Look!!!
Bigg Boss 12 Winner Dipika Kakar To Give Price Money To Mother-In-Law, Plans To Buy This
Deepika Padukone Shares Her Relationship With In-Laws, For Ranveer’s Mom, She Is Her ‘Beti’
Here’s What You Need To Know When Planning Your Punta Mita Vacation..
Throwback Video: When Rani Called Now Enemy Aishwarya Rai Her Friend Forever
Forgot your Anniversary? Here’s How to Make up To Your Wife!