A fan recently spotted Sara Ali Khan at a restaurant and shared her video on TikTok. The highlight of the video is that Sara is shown having dinner with cricketer Shubman Gill. 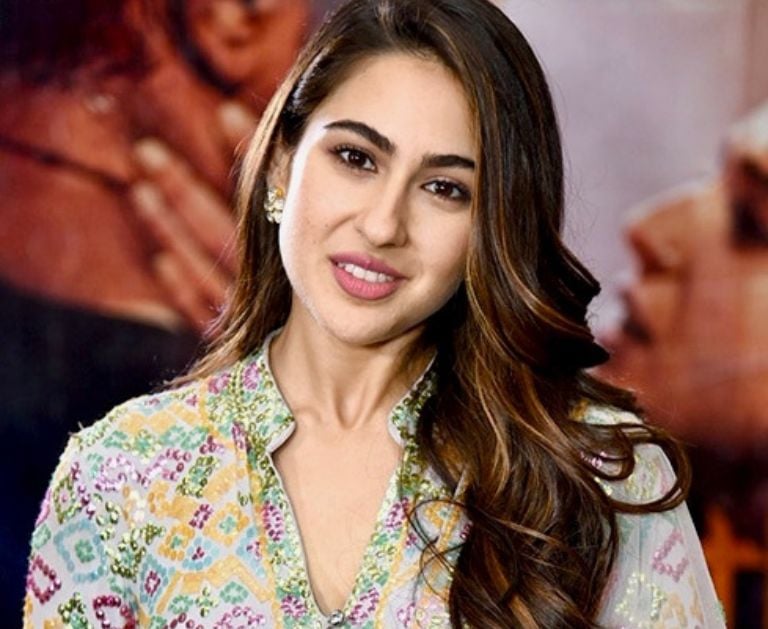 The video, shared by TikToker Uzma Merchant showed Sara and Shubman Gill at Mumbai’s Bastian, ordering with a waiter next to their table. Sara was seen in a pink dress. Cricketer Shubman wore a white and green shirt. 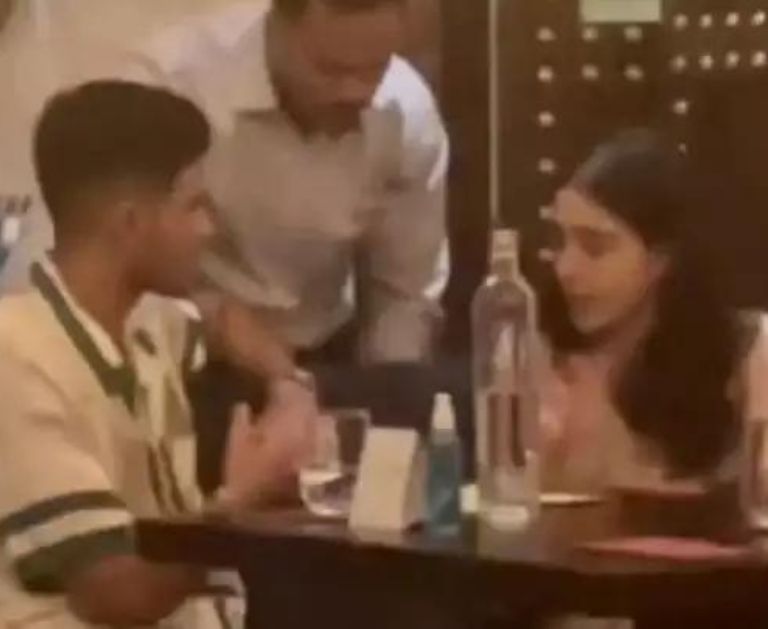 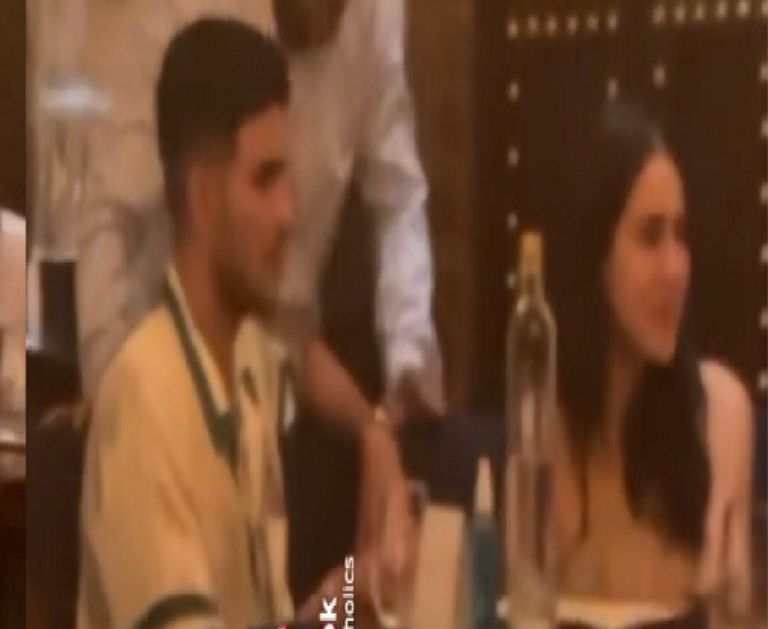 Actress Sara Ali Khan is the daughter of actors Saif Ali Khan and his ex-wife Amrita Singh. She is the granddaughter of cricketer Mansoor Ali Khan Pataudi and actress Sharmila Tagore. She made his acting debut with Kedarnath in 2017. She has been seen in films like Simmba and Love Aaj Kal among others.

She was rumored to be dating Kartik Aaryan earlier. It was confirmed by filmmaker Karan Johar. Sara appeared on Koffee With Karan in 2018 and mentioned Kartik Aaryan as an actor she found attractive. The two were later cast together in Love Aaj Kal and reportedly, their romance blossomed there. However, they broke up in 2020. Since then, they have rarely spoken about each other publicly.