A section of Twitter users broke into an online party after former actor and film critic Kamal Rashid Khan was arrested by the Mumbai Police on Tuesday. Many Bollywood fans celebrated his arrest as he often spoke out against the film industry and actors. 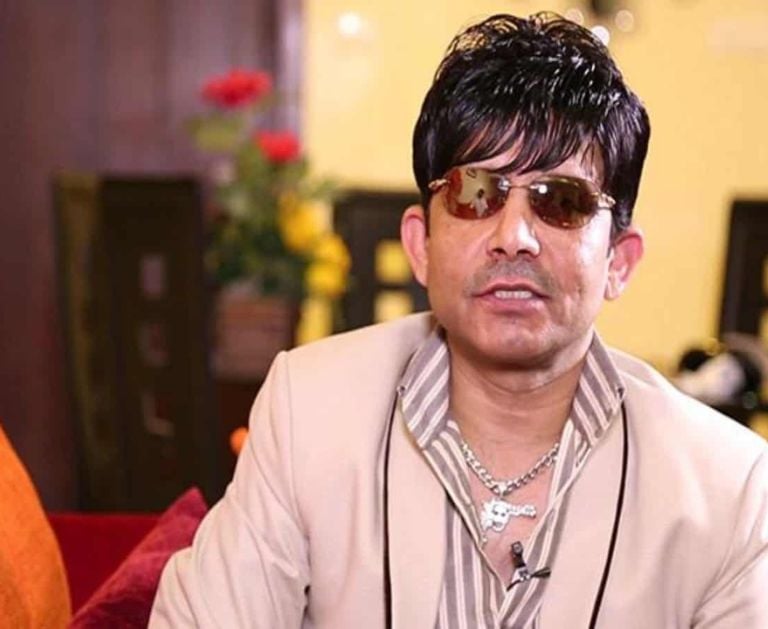 Kamal Rashid Khan also known as KRK, was arrested over an allegedly defamatory tweet he posted. An official of the Malad police station said that he was arrested at the Mumbai airport late on Monday night after arriving from Dubai. Police did not release details of the tweet.

Maharashtra | Kamal Rashid Khan arrested by Malad Police over his controversial tweet in 2020. He was arrested after he landed at Mumbai Airport. He will be presented before Borivali Court today: Mumbai Police

A lookout circular was issued against him earlier, the official said. An FIR was also registered against KRK in 2020 under various sections of the Indian Penal Code, including 153 (incitement with intent to riot) and 500 (punishment for defamation) and provisions of the Information Technology Act, he said. The official said that the city police immediately arrested him after receiving information about his arrival on Monday.

Everyone reaction after this news :pic.twitter.com/fMNrKOpqAv 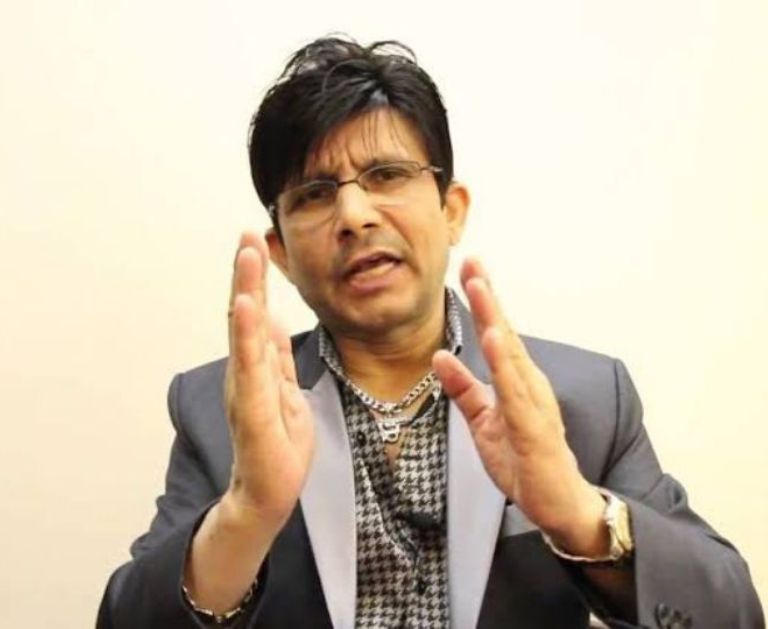 KRK often targeted Karan Johar and his movies. In 2016, KRK claimed that he was paid to tweet in favor of a movie produced by Karan Johar. More recently, he blamed actress Anushka Sharma for cricketer-husband Virat Kohli’s depression. Faced with the backlash, he deleted the tweet.

Karishma Tanna Is Excited To Get Married To Varun Bangera, Shares A Picture Ahead Of Her Wedding; See Inside!!!
Kangana Ranaut Responds To Amitabh Bachchan Posting and Later Deleting The Trailer Of Her Film ‘Dhaakad’
Shilpa Shetty’s Husband Raj Kundra Arrested For Pornography Case!
सुशांत सिंह राजपूत के निधन के दो दिन बाद पुलिस ने रिकॉर्ड किए पर‍िवार सहित 9 लोगों के बयान, सामने आई ये बात…
Bigg Boss 12 Winner Dipika Kakar To Give Price Money To Mother-In-Law, Plans To Buy This
Deepika Padukone Shares Her Relationship With In-Laws, For Ranveer’s Mom, She Is Her ‘Beti’
Here’s What You Need To Know When Planning Your Punta Mita Vacation..
Throwback Video: When Rani Called Now Enemy Aishwarya Rai Her Friend Forever
Forgot your Anniversary? Here’s How to Make up To Your Wife!