Netflix Promises A Comedy Show That Not Only Tickles Your Funny Bone, But Also Fractures It

Netflix announced a new comedy series called Comedy Premium League, in which 16 comedians are divided into four teams to compete for the comedy championship. The trailer for the show promises uninterrupted entertainment. 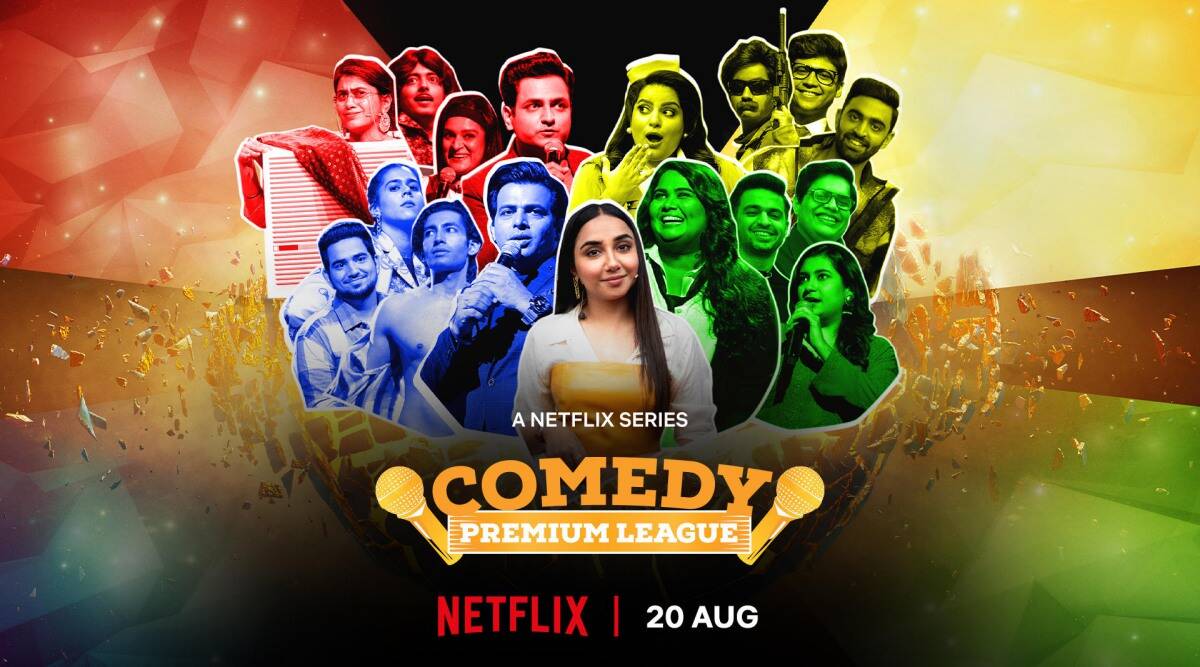 In the trailer, host Prajakta Koli reveals that the audience should prepare themselves for “hundreds of jokes over multiple comedy formats” such as improv, skit, stand-up, punchlines, presentation comedy, and roast. Koli also proclaims, “It’s a comedy show that not only tickles your funny bone but also fractures it.”

The highlight of the trailer is the appearance of the filmmaker Anurag Kashyap, who pampers himself and keeps everyone separate.

The official synopsis of the show reads, “Gear up for a competition where no joke is off-limits, no friendship is sacred and all that matters is the title of the best comedy team.”

Comedy Premium League will start streaming from August 20 on Netflix.