Neeru Bajwa Recalls How Doctor Told Her That Her Twins ‘May Not Make It’, Celebrates Their 2nd Birthday; Checkout!!!

Punjabi actress diva Neeru Bajwa celebrated her twin daughter’s second birthday today and remembered how two years back, her doctor had told her that her babies ‘may not make it’.  Neeru Bajwa doesn’t need any introduction, she is one of the finest actresses not in Punjab but all over India. She is called queen in Punjab. She has never failed in the performance of her on-screen characters. Simultaneously, also in her real-life roles, Neeru Bajwa has dedicated herself to the pull-off worst phase of her life. 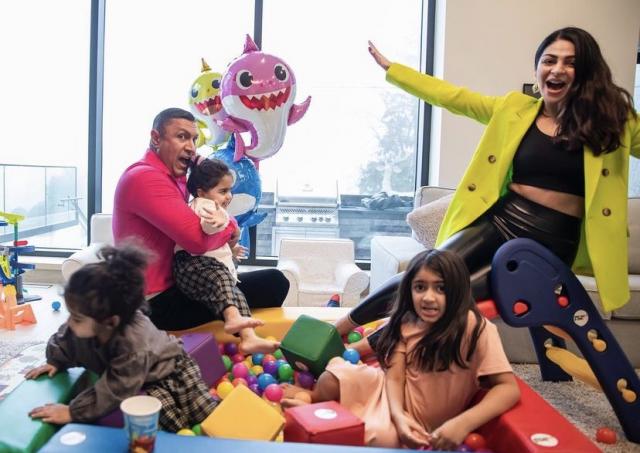 A woman’s motherhood journey starts with strong willpower and makes her stronger than ever. She is pregnant for the second time. She hopes that their future baby will be healthy and strong as usual, which every parent wants. But something started to change in her after that, waiting for nine months to see her little ones. Although, compared to other mothers, their world falls dramatically when they hear things like ‘your baby may not make it.’ 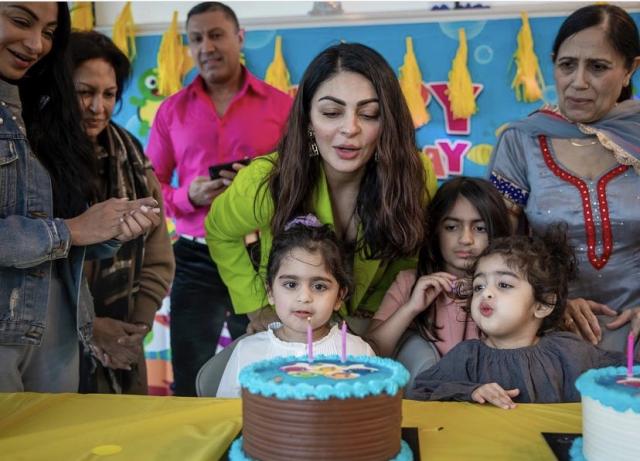 Punjabi actress Neeru Bajwa had gone through it when she was pregnant with her twins when doctors told her that her babies may not make it. A few hours ago, on her twin’s daughter’s second birthday, Neeru Bajwa remembered that moment when the doctors had shared the drastic news with her.  Punjabi star Neeru Bajwa, in 2015 had tied the knot with Indian-Canadian businessman, Harry Jawandha. They have their first child Aanaya Kaur Jawandha. She became a mother for the second time with twin daughters last year. 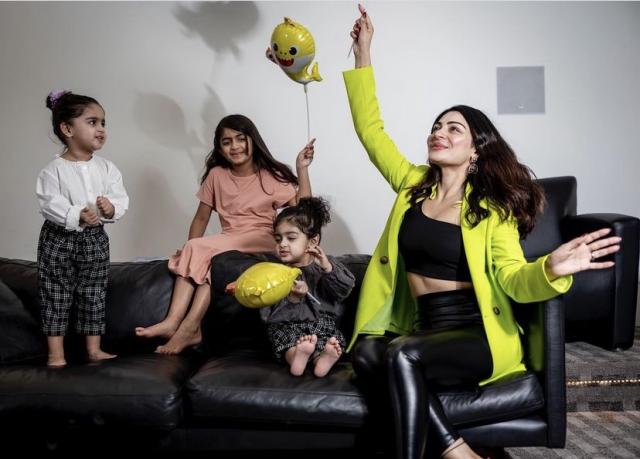 A few hours back, Neeru Bajwa shared a post on her Instagram handle sequences of pictures from her twin daughters, Aakira and Aalia’s second birthday.  She shared pictures from their party, from her twins’ cake cutting celebration, and they had fun in the pictures we could see. Besides all this, Neeru Bajwa also recalled how two years back, her doctor had told her that her twins may not make it but God’s miracle made it happen and now she is celebrating their second birthday. She wrote: 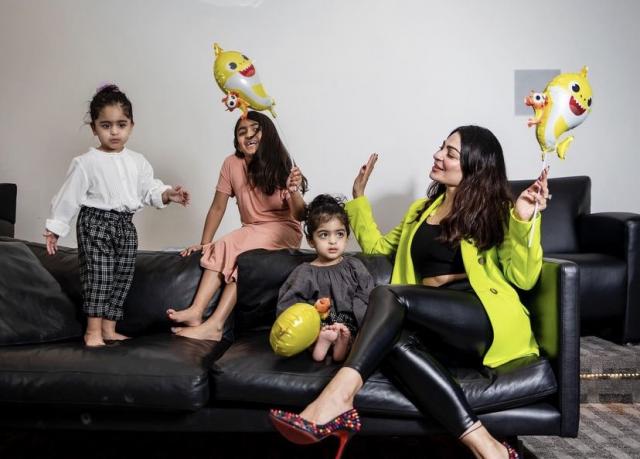 “I remember two years ago the doctor told me … -“they may not make it” I didn’t believe it for a second … my warrior princesses you are mommy’s good luck charms I love you Happy 2nd Birthday Aalia and Aakira. I promise to give you my best. I may make mistakes but I will always have your back.”