In January 2021, Anushka Sharma and her husband, cricketer Virat Kohli, welcomed their first child, a girl named Vamika Kohli. And the couple was overjoyed when they welcomed a stunning baby girl. Since then, Virat and Anushka have protected the child’s privacy and shielded her from the media’s spotlight. Anushka Sharma shared a touching Instagram photo in honour of her daughter Vamika Kohli on her second birthday. 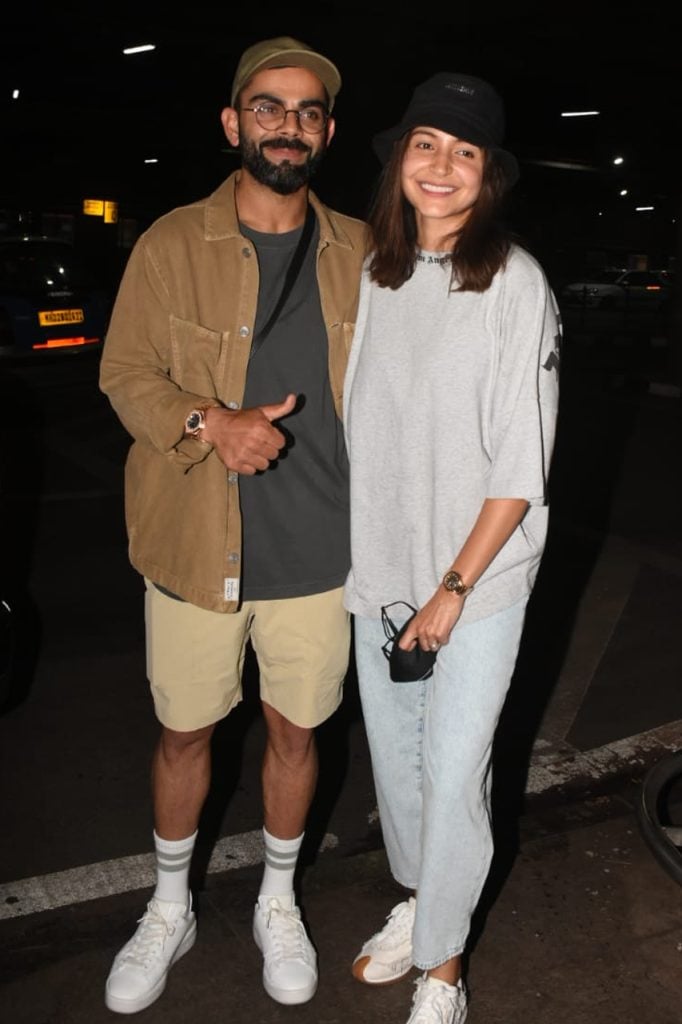 The actress took to her social media handle and dropped a cute photo with Vamika. In the picture, Anushka is holding her daughter and sitting on a bench. the face of little vamika is not visible in the picture as she plants a kiss on her mother’s cheeks. Both mother and daughter are having a beautiful time together in the photo. Along with the beautiful picture she also shared a heartwarming caption, “Two years ago, my heart grew wide open,” along with a heart emoji and evil eye emoticon she wrote.

Virat Kohli responded immediately to Anushka’s tweet. Despite his busy schedule, the batsman commented on his Instagram post and lavished the mother-daughter picture with praise. He left remarks with red hearts. Many other celebrities also took to the comment section and showered their love on the two. 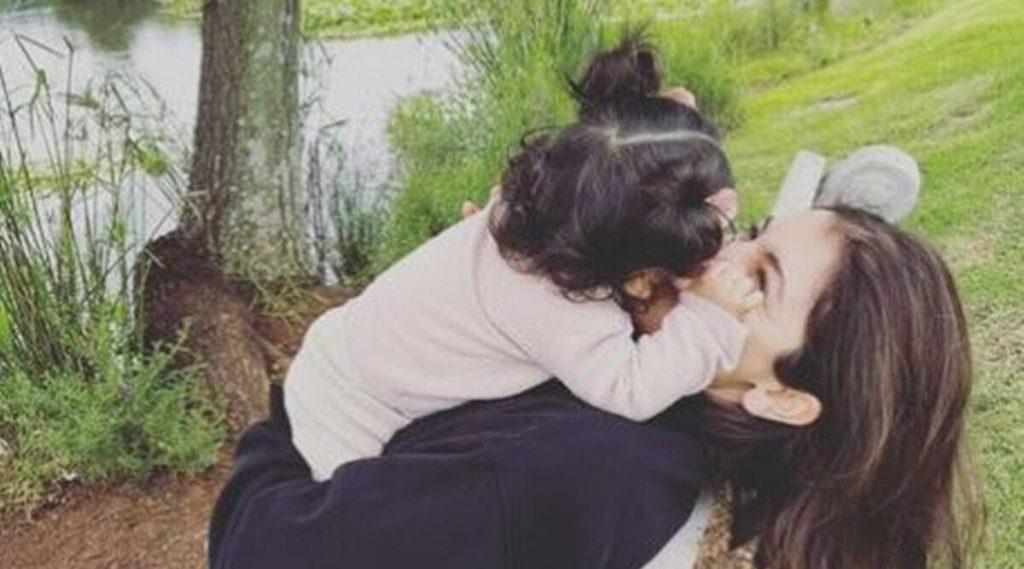 Earlier,  the couple was spotted visiting Vrindavan for a spiritual break. She also shared a picture of Virat Kohli when he scored his 73rd International century. On the work front, Anushka Sharma will be next seen in ‘Chakda Express’. the actress has already wrapped up the shoot for the film which will be released soon.