The Khiladiyon Ke Khiladi, actor Akshay Kumar is always known for his work commitments. On one hand, he gets appreciated for completing multiple projects in a year, and on the other hand, he gets criticized for the same. But on both the notes, Akshay has never bothered to clear his part.

Finally, during an interview, Akshay Kumar addressed the criticism he gets over the lack of commitment he gives to each project and on signing multiple films in a year. 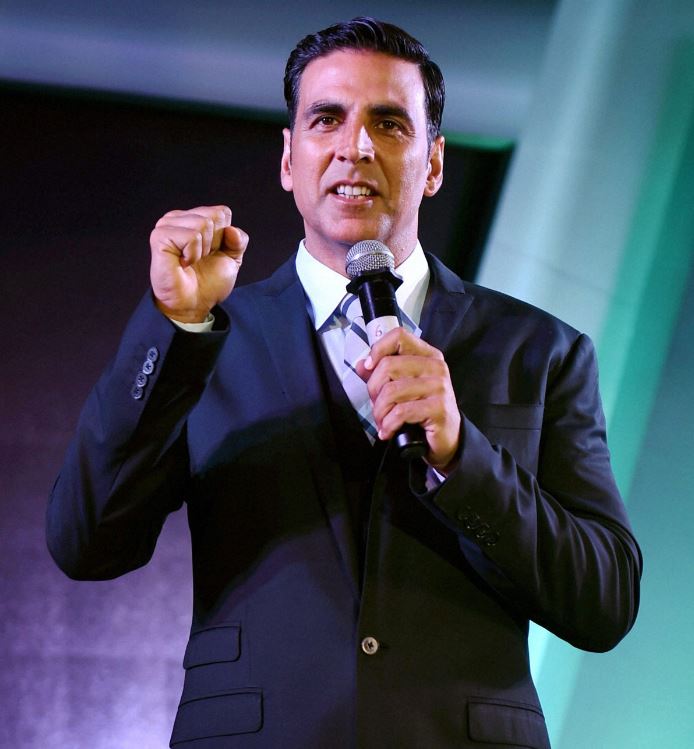 “Let me tell you, I take the maximum holidays for anyone in the film industry. I do not work on Sundays. I work half a day on Saturdays. I spend only 8 hours on a film set in a day, but I don’t spend a single minute of those 8 hours sitting in my vanity van. I am always standing on the floor and getting things done speedily. My 8 hours are equal to 14-15 hours of any other star. And that is my commitment to the movies I do,” the actor told an entertainment portal.

He added saying, “Aanand L Rai commented on this as well, wherein he told me that my work culture has changed his very perception of working.” 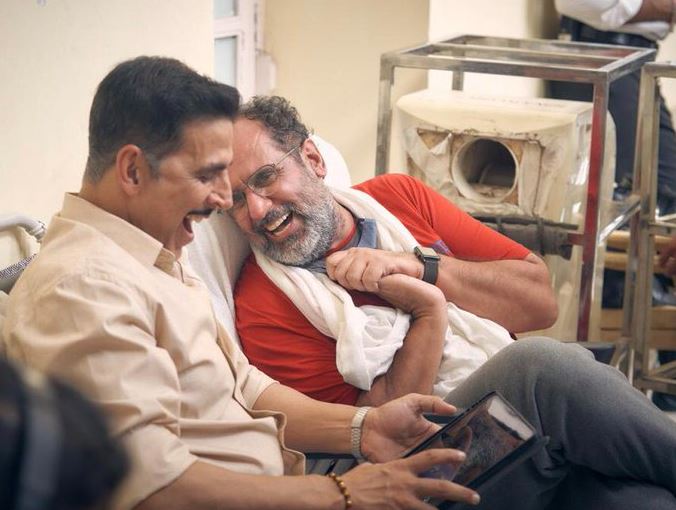 Earlier, in the most talked about show, Koffee With Karan, an actress and a co-star to Akshay in many of his films mocked Aamir Khan and said, “I would work with Akshay Kumar because he finishes a film in 3 months whereas you take 8-9 months.”

Netizens have a different opinion about this matter and their criticism never stops as they say that because he gives so much attention to his quantity that his quality is degrading. One said, “It is evident in his records n craft. He stands nowhere. Speaks nonsense. Doesn’t have a functional top floor,” while the other said, “Other’s one film makes more than his 10.” 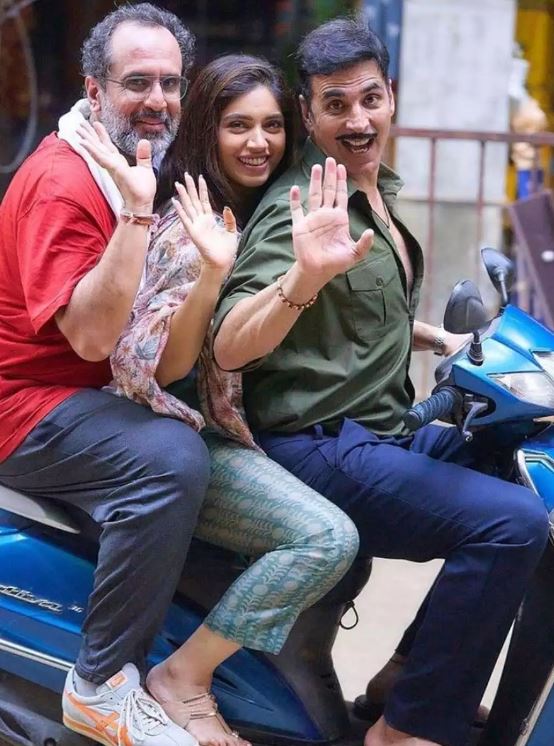 Akshay Kumar is gearing up for his third release of this year, Raksha Bandhan and this is his second collaboration with director Aanand L Rai. Both of his previous films, Bachchhan Paandey and Samrat Prithviraj flopped at the box office and that is the major reason behind all the trolls and criticism the actor is getting.