It’s rare to find someone who didn’t like Arshad Warsi and Sanjay Dutt’s blockbuster Munna Bhai series. The movie has been directed by Raj Kumar Hirani and has been loved by millions of fans. The first part of the film, ‘Munna Bhai MBBS’ became such a superhit that its second part ‘Lage Raho Munna Bhai’ had to be made. 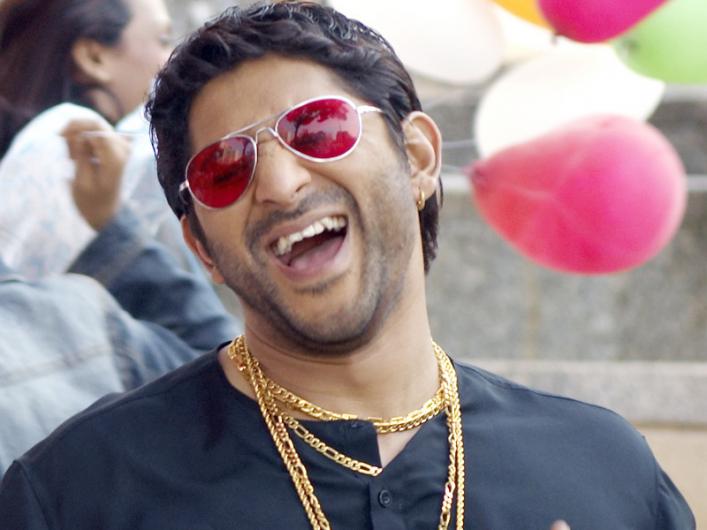 Both the parts of the film did a great job at the box office and became iconic movies. The star cast of the film Arshad Warsi and Sanjay Dutt became household names after the success of both the parts. However, the fans and followers have been waiting for its third part to be made. But it seems that the duo Arshad and Sanjay won’t be coming together for its 3rd part.

The movie is incomplete featuring Arshad Warsi and Sanjay Dutt in the lead roles. In one of his recent interviews, Arshad Warsi addressed the question-related Munna Bhai franchise and said that the 3rd part might not happen. 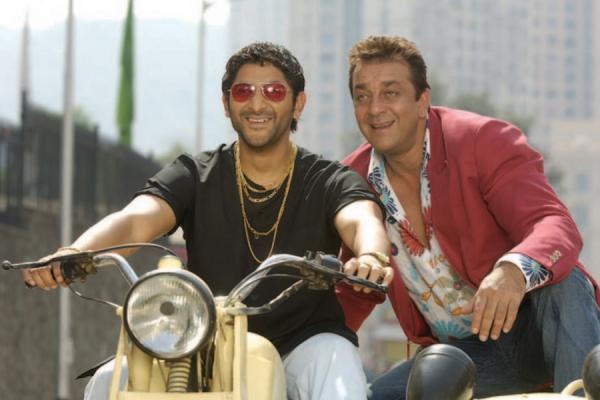 The actor said that we owe the audience a proper closure and he wishes that the third part should be made but it’s been too long. Arshad admitted that the film did well for his career as he did not have any work before Munna Bhai. He mentioned that his career was facing a downfall before Munna Bhai as he was out of work for three-four years before the film was released.

Arshad Warsi’s character ‘circuit’ was loved by the fans and followers and the actor completely justified the role. We hope that the third part does happen soon and we will once again see the magic of Sanjay Dutt and Arshad Warsi’s chemistry on screen.