After Mira Kapoor, Priyanka Chopra Gets Trolled For Her Tanned Legs; Photos Inside

The global star Priyanka Chopra is a stunner. The diva rocks in all her looks and leaves her fans stunned with her every outfit and look. However, the actress has recently been trolled for her one pic which is circulating online. 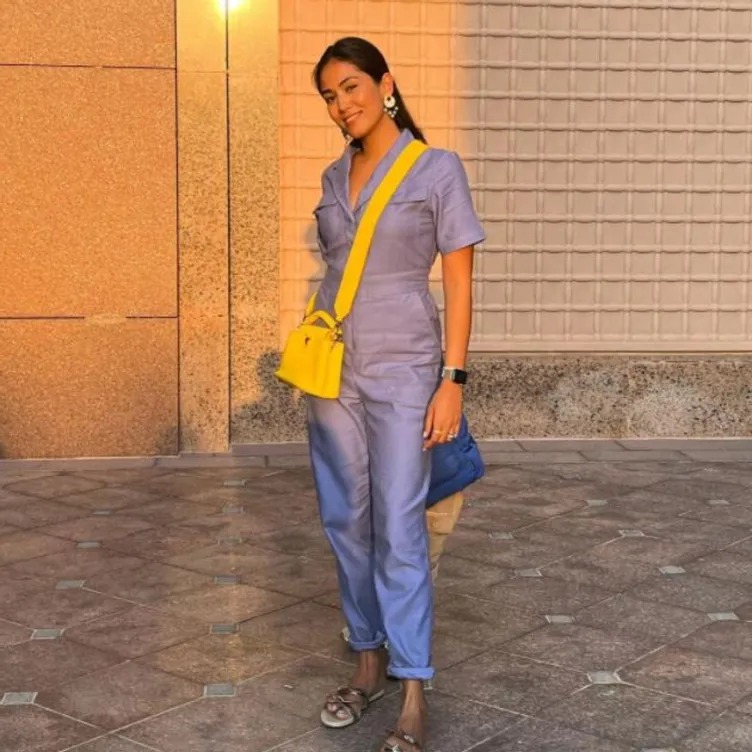 The actor, miss world, singer, producer, writer, and businesswoman, Priyanka Chopra has so many feathers in her cap. The actress has been entertaining the audience for more than a decade and has made a place of her own in both Hollywood and Bollywood. But, despite all of it, the actress has still fallen prey to many criticisms and trolls.

Recently, Priyanka shared a few photos from her birthday celebration with friends and family. The actress dropped some gorgeous pictures with a heartfelt note in which she thanked all her nearest and dearest ones. She thanked her husband Nick Jonas for planning and executing everything for her birthday and she called it the most memorable one.

The actress shared a series of photos that included her mother Madhu Chopra, husband Nick Jonas, Cousin Parineeti Chopra, and others.

Out of many photos, one picture of Priyanka and Nick got trolled by the netizens as according to them Priyanka’s tanned legs looked weird. “What happened to her legs it is so weird,” wrote one user. “iske pair mardana lag rhe hain,” wrote another user. “Such a big star yet has not taken care of her legs,” wrote another netizen.

Earlier, a photo of Shahid Kapoor’s wife Mira Kapoor had also been trolled for the same reason. The star wife’s legs were being targeted by the netizens and were called out for looking tanned.