Ace producer and director Karan Johar is always surrounded by controversies. Whether it is any controversial statement or movie, Karan often hits the headline. He was recently trending after a Punjabi song ‘Nach Punjaban’ from his upcoming film ‘Jug Jug Jeeyo’ was released online. The song is a remake of the original ‘Nach Panjaban’ which was released in the year 2002. 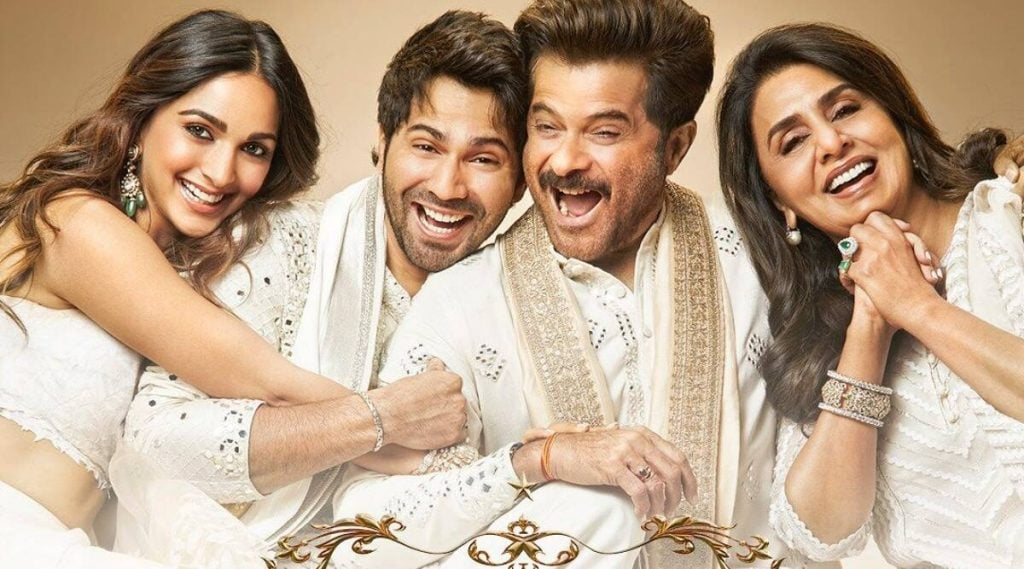 The movie has been backed by Dharma Productions which is owned by Karan Johar. The film features Kiara Advani, Varun Dhawan, Neetu Kapoor, Anil Kapoor, and YouTuber Prajakta Kohli. After the trailer of the film was released it immediately garnered a lot of controversies. A Pakistani Singer  Abrar-ul-Haq accused the director Karan Johar of using his song ‘Nach Punjaban’ without taking permission. The singer also threatened to take legal action against the filmmaker for stealing his song.

He took his social media handle and wrote that he has not sold his song ‘Nach Punjaban’ to any Indian movie and has all the rights reserved. “Producers like @karanjohar should not use copy songs. This is my 6th song being copied which will not be allowed at all. @DharmaMovies @karanjohar,” his tweet read. 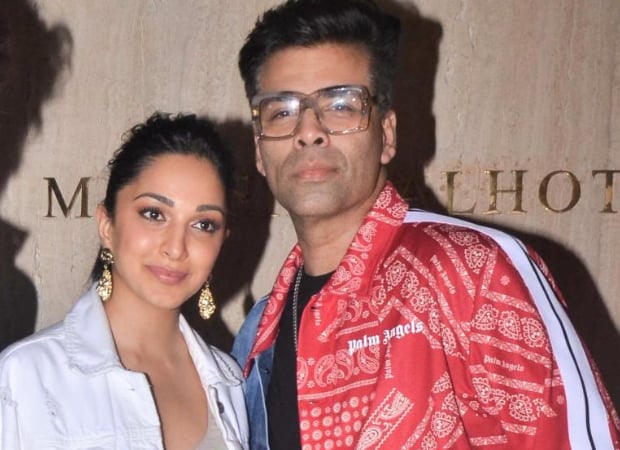 However, now the music company T-series and record label Movie Box have claimed that all the legal procedures were followed to use the song in the film. The music company has also issued a statement stating the same. In the statement, T-series wrote that they have legally acquired the rights to adapt the song which was released on iTunes in 2002.

The record label Movie Box has claimed that the song was officially licensed to be included in the film, ‘Jug Jug Jeeyo’.