Alia Bhatt is a queen of millions of hearts and enjoys a huge fan following. the actress is always in the news even when she is not working. Alia is experiencing back-to-back highs after she got married to the love of her life Ranbir Kapoor and also welcomed their first child ‘Raha Kapoor’ in November last year. 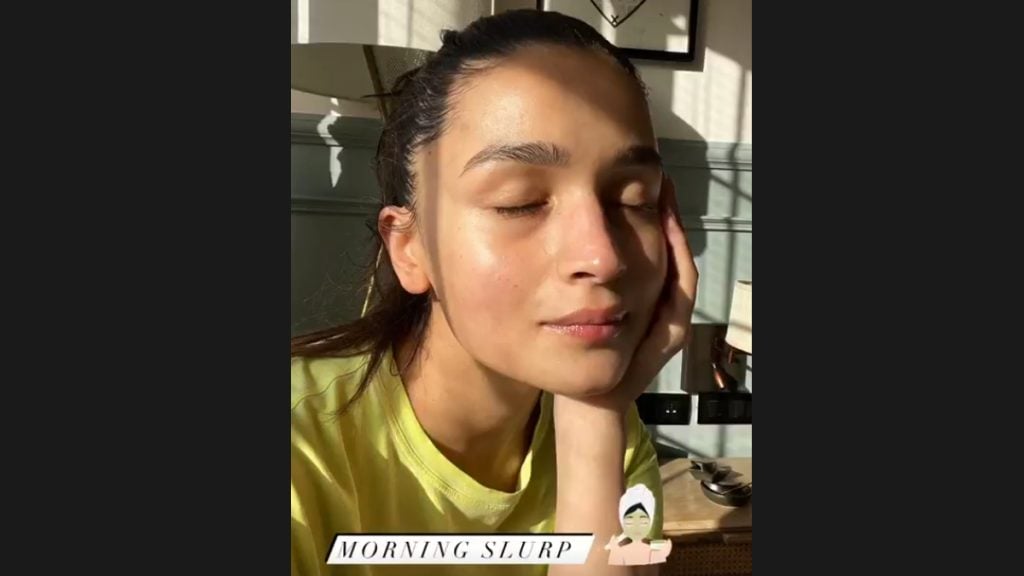 After the birth of their baby, both stars took a short break from their schedules to take care of their child. the duo is often spotted taking out their baby girl for a stroll together. However, the fans will have to wait for a while to see the little version of Alia and Ranbir. The actors requested the paparazzi to not click their baby’s face and also explained them their reasons. 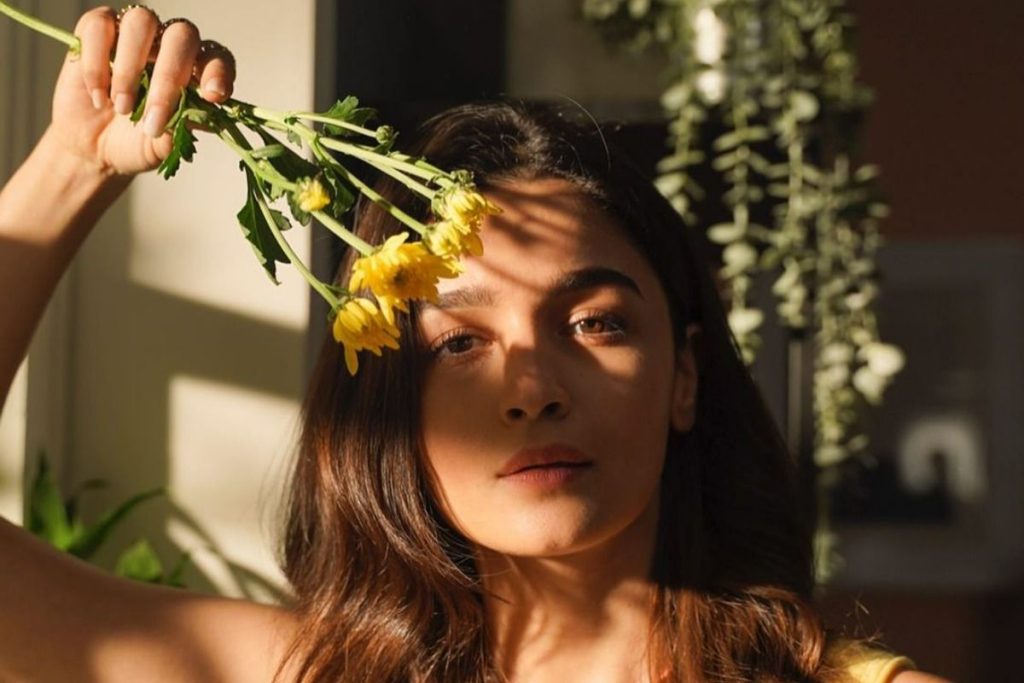 The couple had invited their couple to their house and offered them chaat. They also showed their baby’s face to the cameramen and promised them that when the time will come they will show glimpses of their daughter to the fans. 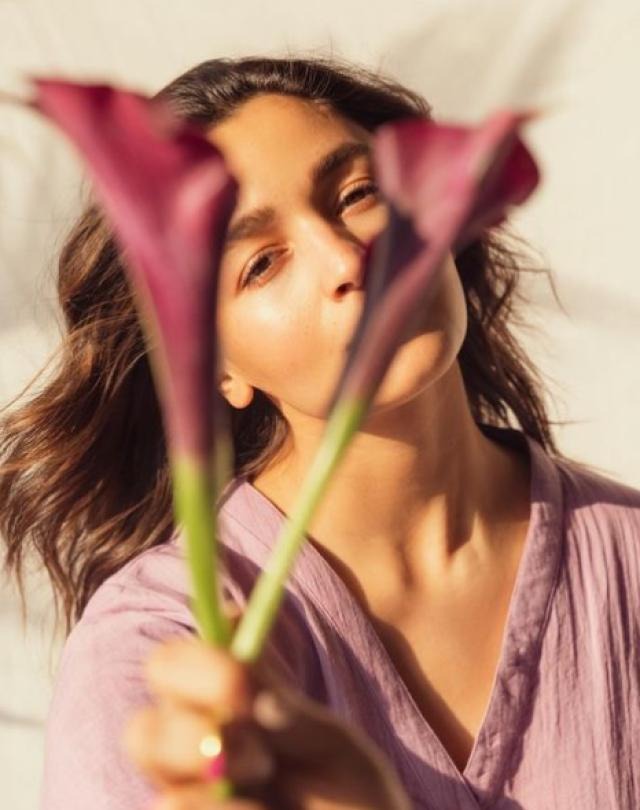 But, now another photo of the actress has created stir online. the fans and followers of the diva are expecting her to announce her second pregnancy by looking at her glow. Alia recently took to her Instagram handle and dropped a radiant photo of herself. In the photo, she is dressed in a lilac dress with no makeup and with her natural glow. the diva is posing with a flower in her hand, and caught everyone’s attention. she also hinted at announcing some big news by writing, “2.0 stay tuned”.