Sunny Leone is a big name in the industry who doesn’t need an introduction. However, the actress feels that she isn’t that big for some brands. In her recent interview, Sunny Leone has opened up about how no brand would give her clothes to wear for an ad as they think she is not that big a star. 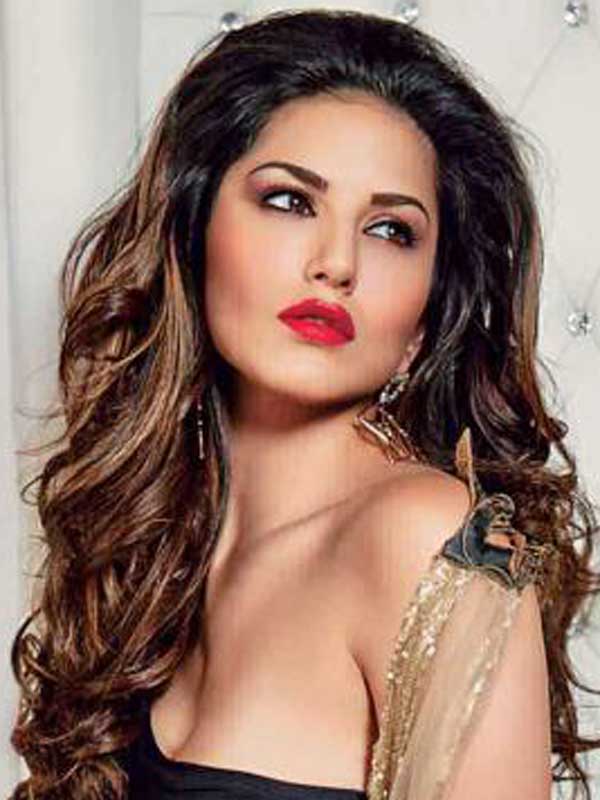 There are several examples of stars, who are earning a good amount of money by endorsing various brands. From Jacqueline Fernandez to sportsman Virat Kohli everyone is earning well from the clothing or other brands. But for Sunny, things are different as you would hardly spot her in any ad like a condom brand. 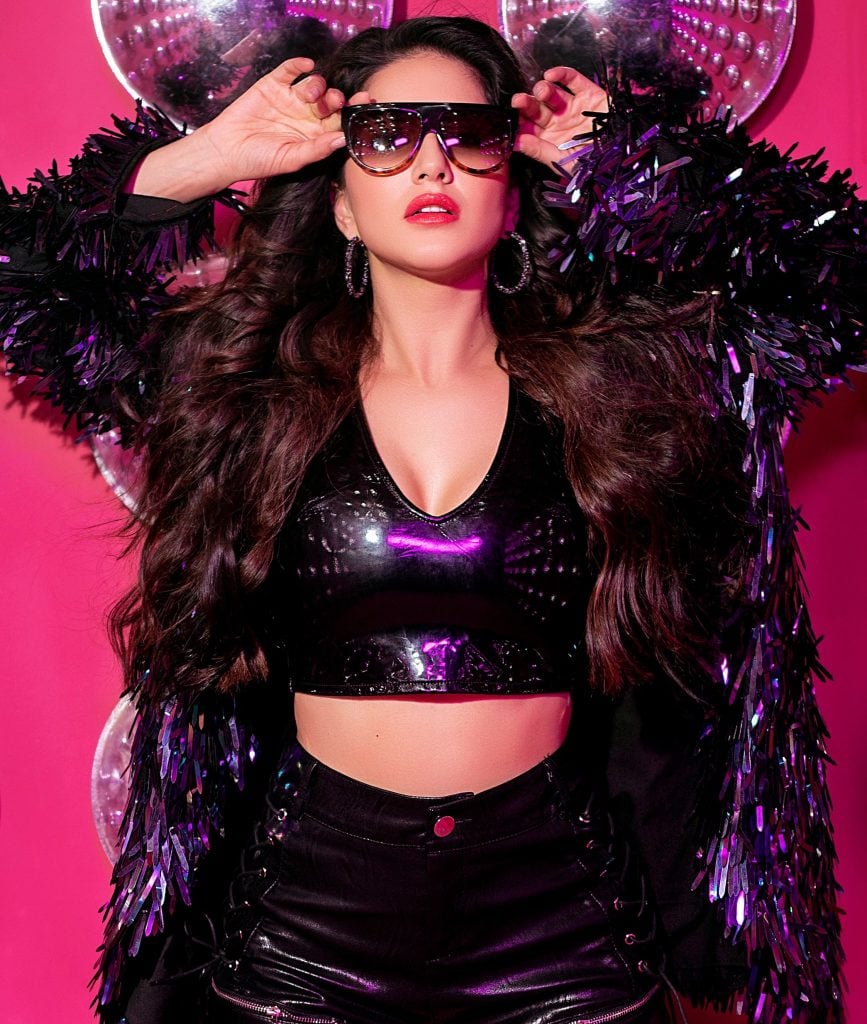 Sunny is also a businesswoman and has now created her own Makeup and Clothing line. She said that ”A clothing brand that won’t give clothes to you to wear at an event because they are like you are not big enough for them.” She also added that now she doesn’t care as will create her own brand whatever the way she wants. “I will just create it and make it all about how I want the world to view my brand’,” she added.