Shahid Kapoor’s wife Mira Kapoor is not a movie actor yet she manages to be in the news. The diva herself has a fan following just like any other Bollywood celebrity. She is a social media influencer and also has her own Youtube channel where she loves to talk about beauty, skincare, and overall wellbeing. 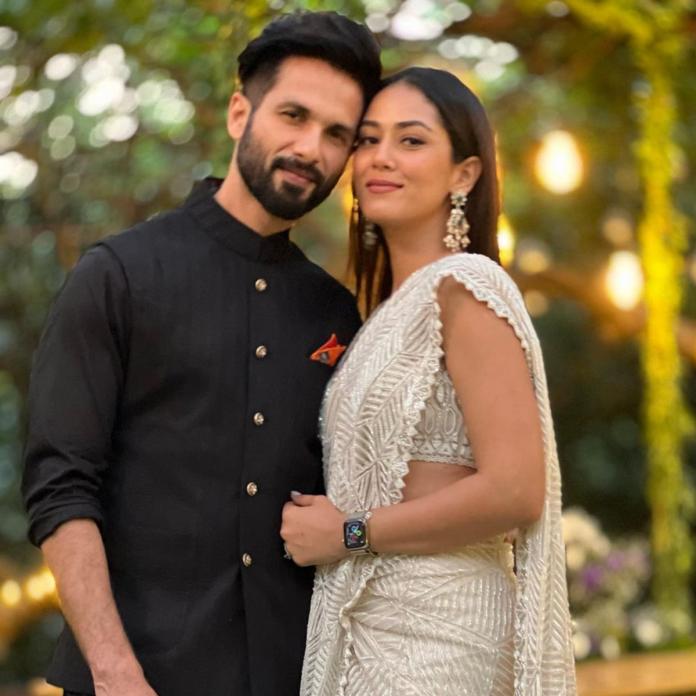 Mira and Shahid got hitched in a arranged marriage setup and yet they continue to give couple goals to many. The couple is blessed with two munchkins ‘Misha’ and a son ‘Zain’ who recently turned 4 years old and his mother Mira Rajput dropped an unseen photo of him. Mira often shares pictures of her kids and husband on her page and today she dropped a smiling photo of Zain and wrote “Gentle eyes with a naughty smile, warmest hugs, and sweetest frowns, no one else makes my heart melt the way you do! Happy 4 my darling Zain! We love you”. 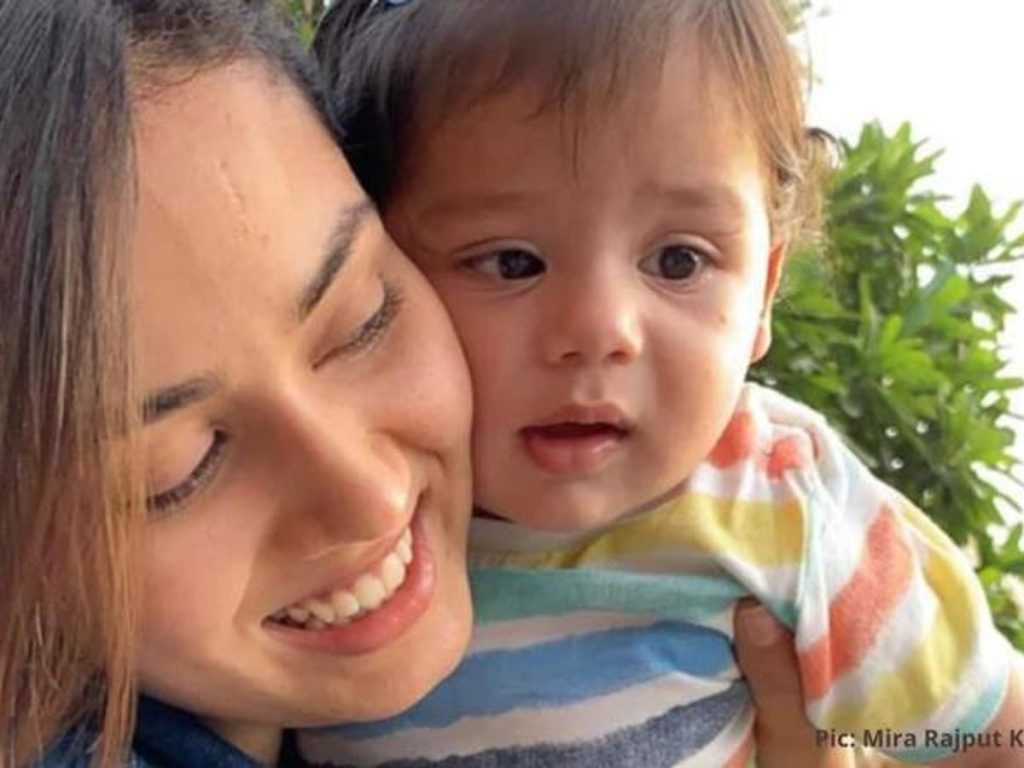 As soon as Mira dropped this adorable pic of her son, many celebrities took to the comment section and wished him. Sophie Chaudhary wrote, “such a cutie” and wished him, while designer Anita Shroff also dropped a comment for Zain and wrote, “Happy 4th”. Shahid Kapoor and Mira Rajput got married in 2015 and welcomed their first child and baby girl in 2016. The duo once again became parents to ‘Zain’ in 2018.

Earlier, Shahid Kapoor and Mira Rajput were stealing all the limelight at designer Kunal Rawal and Arpita Mehta’s wedding. Both looked stunning in beige outfits and posed with the groom and the bride. In some videos, Shahid was also seen dancing with Kunal Rawal.

Shahid Kapoor Is In Complete Awe Of His Wife Mira Rajput’s Piano Playing Skills; Checkout The Video Inside
Sunny Kaushal Opens Up On His Equation With His Brother Vicky Kaushal’s Girlfriend Katrina Kaif, Says, “She Is Very Sweet”
Tiger Shroff Reveals About His Virginity Very Sarcastically; Deets Inside
Was Priyanka Chopra And Nick Jonas Baby Girl Born 12 Weeks Earlier? Checkout!!!