Mira Kapoor Shares A Video Of ‘Saasu Maa’, Neliima Performing Kathak Moves, Calls Her A Legend; Check It Out!!!

Bollywood actor Shahid Kapoor’s wife Mira Rajput Kapoor shared a video on her Instagram handle to showcase her ‘saasu-maa’, Neliima Azeem’s Kathak moves. Mira Rajput Kapoor is an adoring mommy to her two little munchkins, Misha Kapoor and Zain Kapoor, and an admiring wife to her husband, Shahid Kapoor. Aside from that, Mira is a caring bahu, who always appreciates and pours love on her mother-in-law, Neliima Azeem. 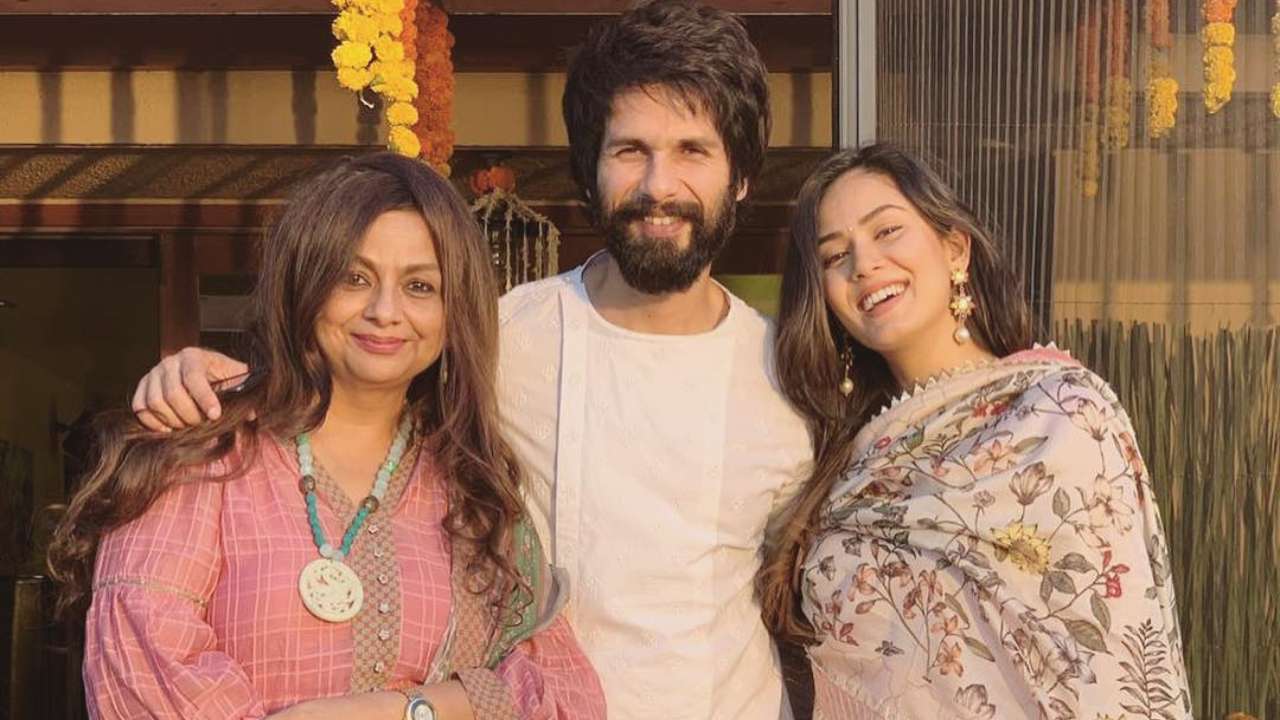 On International Women’s Day, Mira Rajput Kapoor had shared an endearing picture with her mother-in-law, Neelima, on her Instagram story. The picture manifested the saas-bahu looking picture-perfect as they had posed for the camera together. The adoring bahu, Mira, had called her mother-in-law her pillar of strength and had written a note for her. Sharing the photo, atop it, Mira had written: “Happy Women’s Day to my pillar of strength. You get me. Love you.” 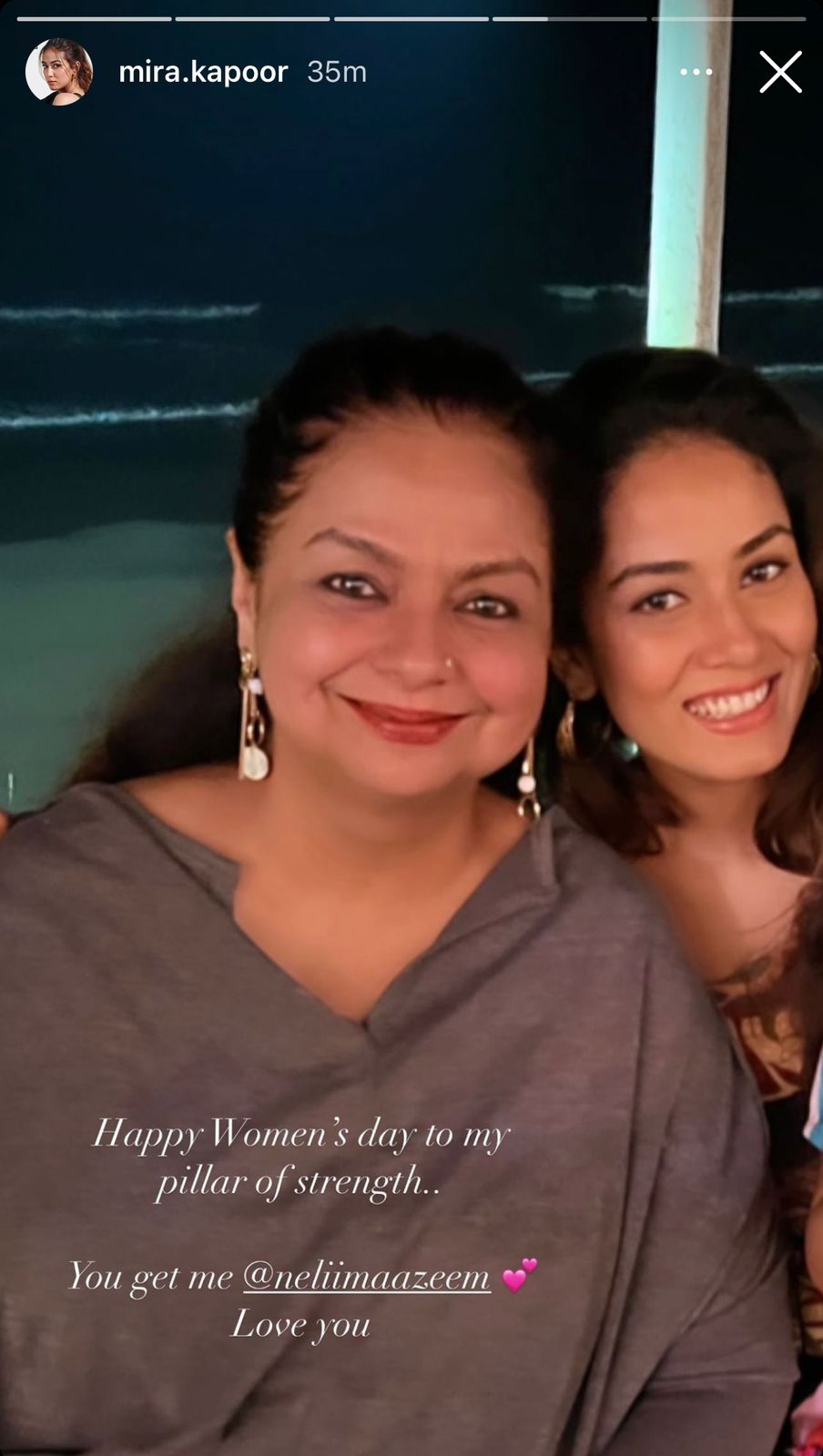 A few moments ago, Mira Rajput shared a post on her Instagram handle and shared a video of her saasu maa, Neliima Azeem, who is performing Kathak. The adoring mother-in-law had a ghungroo tied on both her feet and her elegant moves made us fall in love with her. Not even us, her daughter-in-law Mira was amazed to onlooker Neliima’s graceful moves. While sharing the video, atop it, Mira wrote: “Mom, you are a legend.” 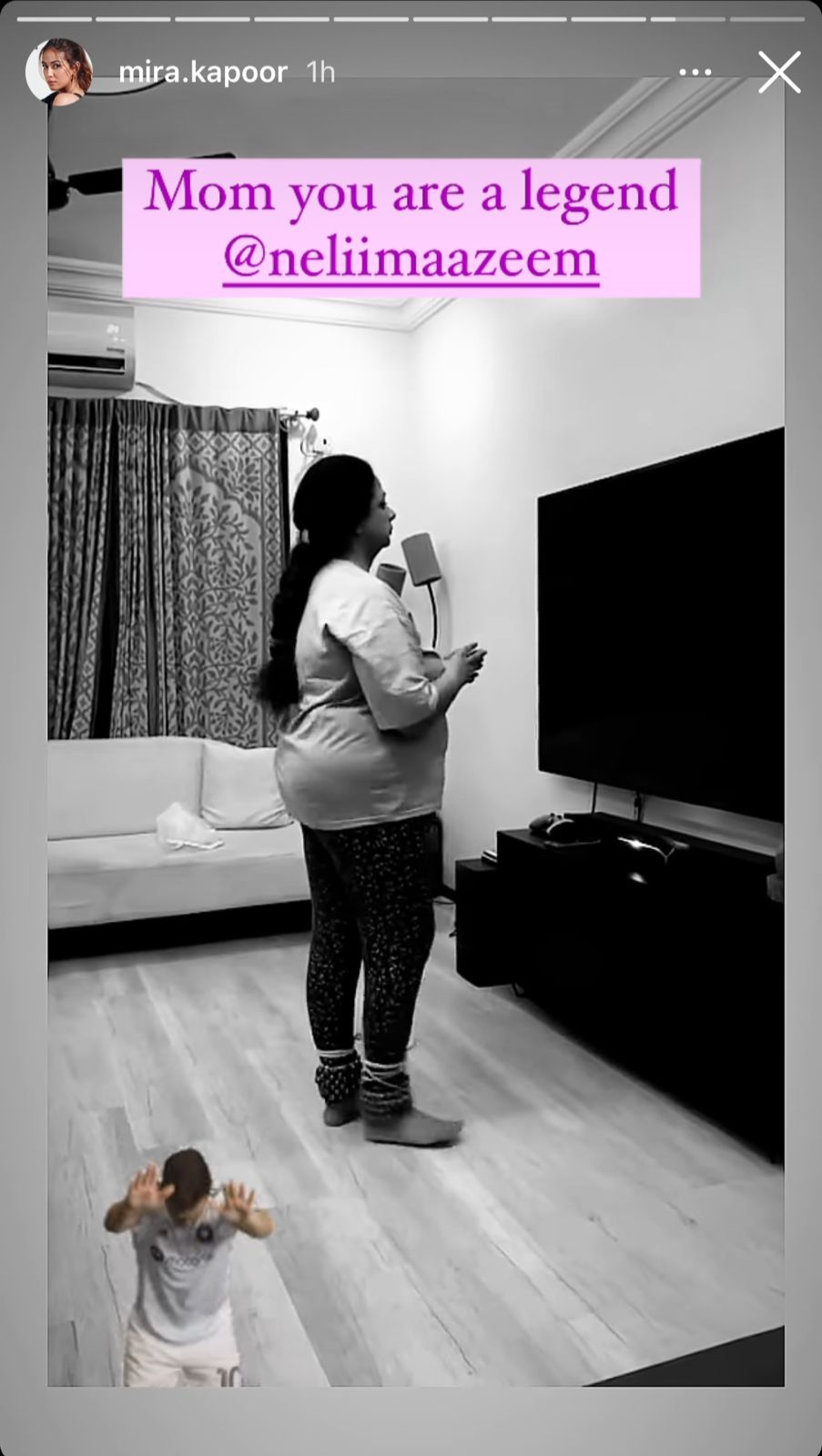 Mira and her doting mother-in-law, Neliima Azeem share a warm bond with each other. In a conversation with the media, Neliima Azeem had stated that she had an intuition before her son, Shahid, had revealed the big news of Mira’s pregnancy. In a chat with DNA, she had mentioned: “Of course, Shahid had told me at the right time, but I guessed it much earlier. Call it a mother’s intuition or sixth sense, but I was pretty sure Mira was expecting earlier. I was extremely happy when Shahid confirmed what I was thinking!” 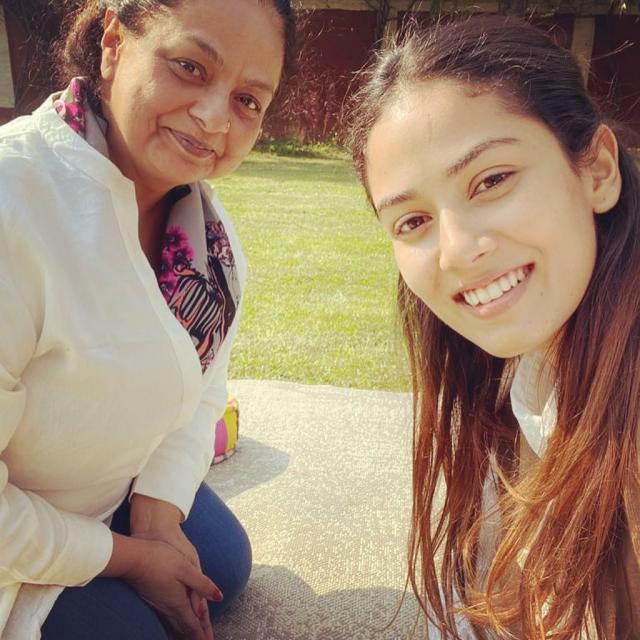 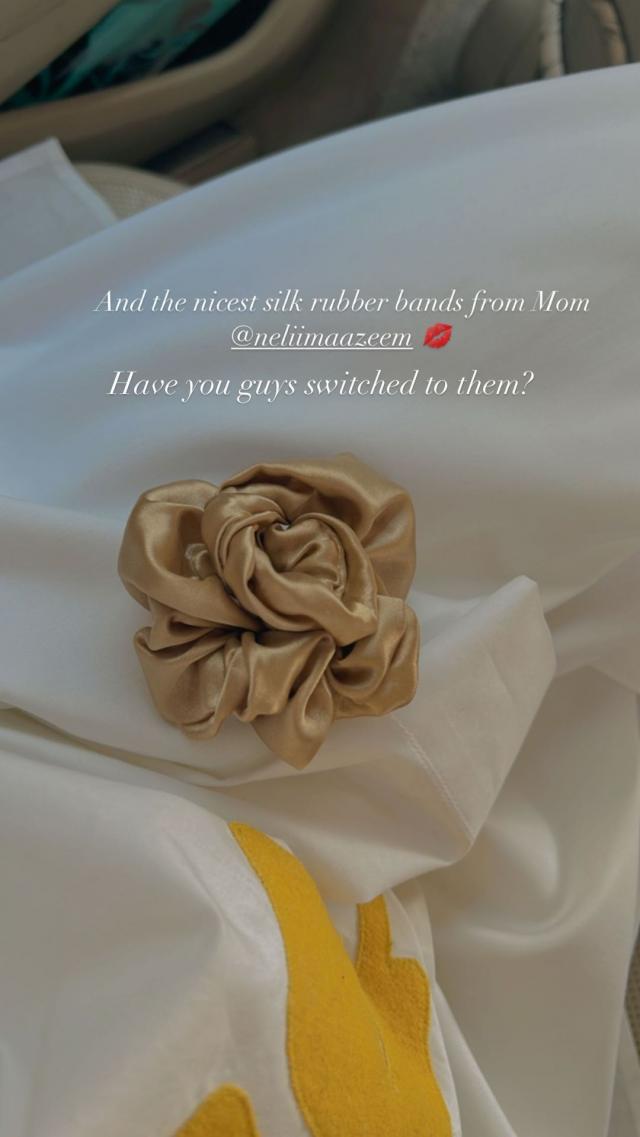 Well, Mira Rajput’s bond with her saasu maa Neliima Azeem is quite unique and special!