Bigg Boss fame and now about to enter Bollywood with three movies, Sehnaaz Gill has come a long way. The actress is known for her bubbly and cheerful nature, but when she gets angry no one can save the other person. Ever since Shehnaaz began her journey in showbiz her private life, especially her love life is always in news. 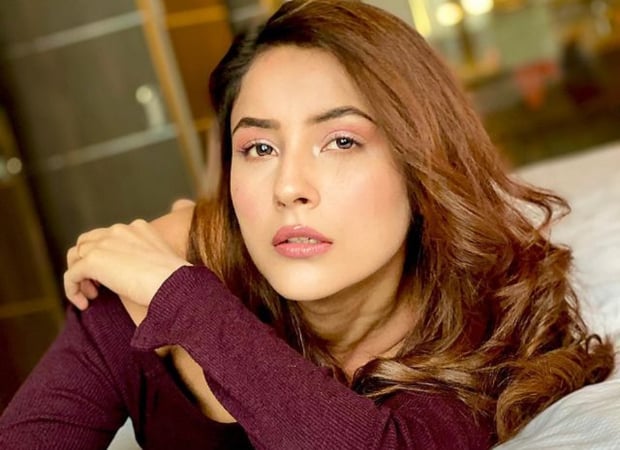 Earlier, the actress was dating Tv personality and actor Sidharth Shukla, who left the world after suffering cardiac arrest at a young age. The trauma left the actress heartbroken, but the strong Shehnaaz Gill made her way back to the screen to entertain the audience. From starting her journey in Bigg Boss 13 to now staring opposite Salman Khan, Shehnaaz has built her own career and path. 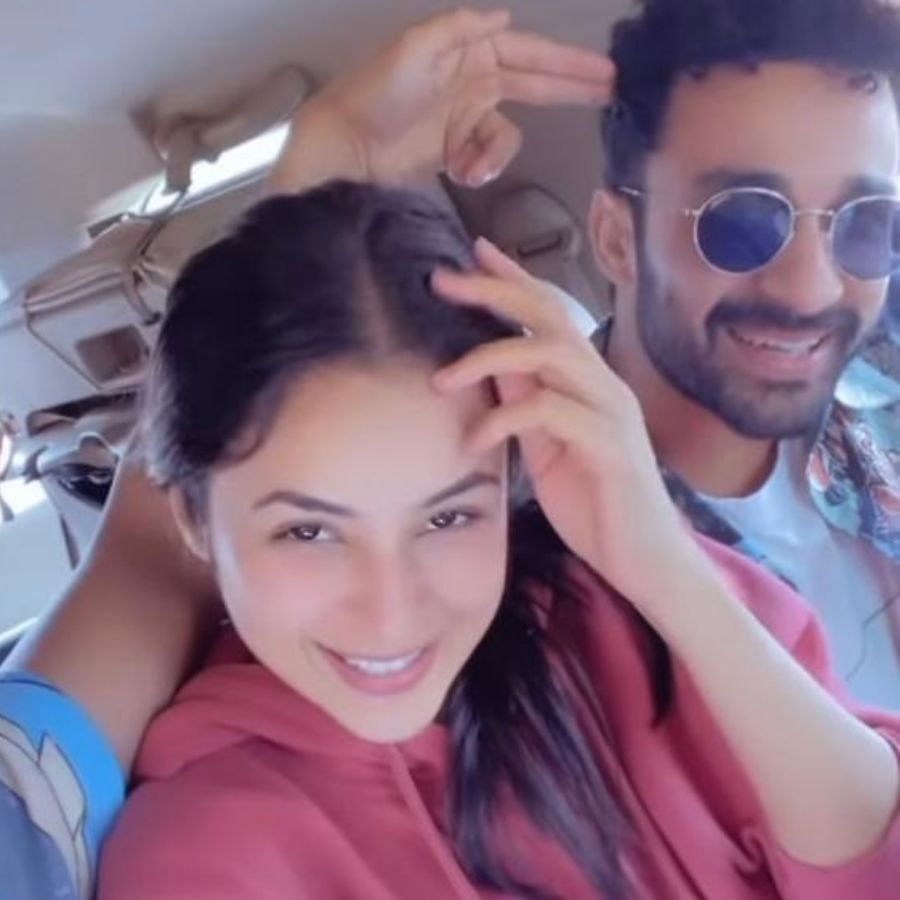 However, the always happy and smiling Shehnaaz Gill recently lost her cool as a journalist. When Shehnaaz was present at her brother’s song launch, a media person asked about her reaction to rumors about her dating tv host and dancer Raghav Juyal. When the journalist asked her the question Shehnaaz said that the media always lies about her.

She further added that if she is hanging out with someone, it doesn’t mean that she is also dating the person. Shehnaaz’s anger was quite visible on her face when she was answering the reporter’s question. She then quickly said “thankyou and aur kuch?”.

Earlier, there were rumors that Shehnaaz has backed out from Salman Khan’s film ‘Kabhi Eid Kabhi Diwali’ but the actress denied the rumors later.

Did you know? Shehnaz Gill Was Recently Unfollowed By Gautam Gulati? See Why Siddharth Shukla Is The Root Cause- Celebrity Gossip
Viral: Deepika Padukone And Ranveer Singh’s Recent Purchase Alibaug Bungalow Is Worth Rs 22 Crore; Deets Inside
When Aishwarya Rai Revealed She Does Not Have Any “Army Of Help” To Raise Aaradhya, “I Have One Nanny, By Choice”
कपिल शर्मा को डेट करना चाहती है ये एक्ट्रेस, इससे पहले राहुल गांधी के प्यार में थी पागल!