Virat Kohli and Anushka Sharma are the two most talked about couples. The duo is loved by everyone in their respective field and otherwise. Anushka Virat never misses a chance to give us couple goals with their adorable photos and videos. Even though the two stars like to keep it low-key and hardly share any PDA on social media. But when they do it definitely breaks the internet, as it has done this time. 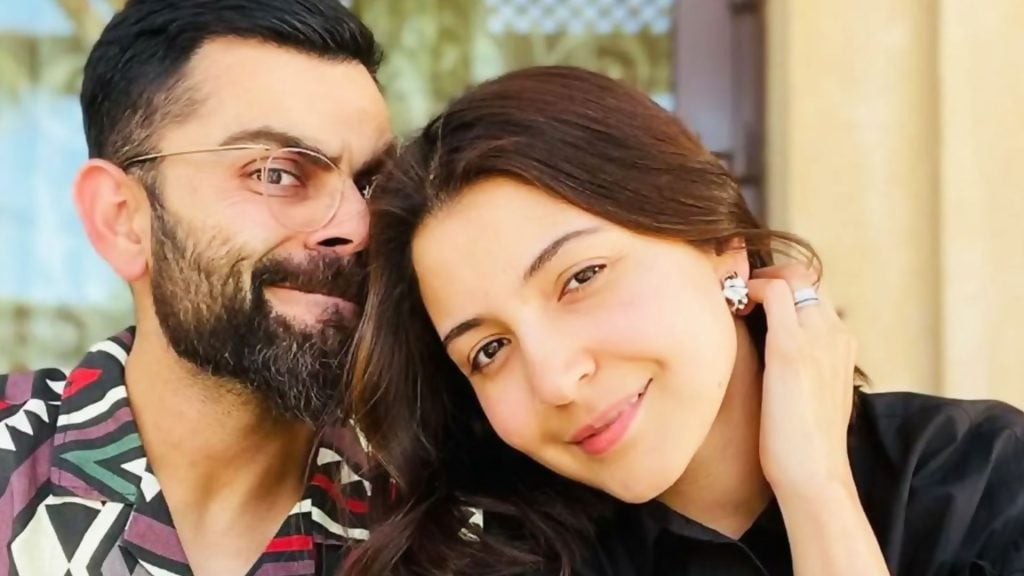 Virat’s lady loves Anushka Sharma is currently in the UK and is busy shooting for her upcoming film ‘Chakda Express’. Meanwhile, Virat Kohli was also busy playing for Asia Cup Cricket in UAE, both of them took out some time and met each other. The cricketer joined his wife and daughter in UAE over a cup of coffee. 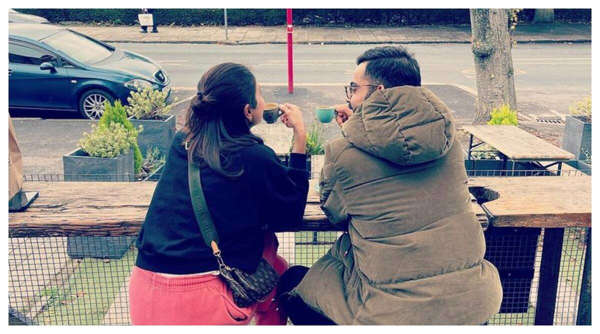 The ‘NH-10’ actress dropped a few photos from her precious moments with Virat. The pictures were so candid and beautiful that they melt your heart. In the photos, the couple is seen sitting on a bench on the roadside and having a cup of coffee. The couple is laughing their heart out together and is seen having a good time. In a series of photos, they even dropped a selfie in which both are looking super adorable together. 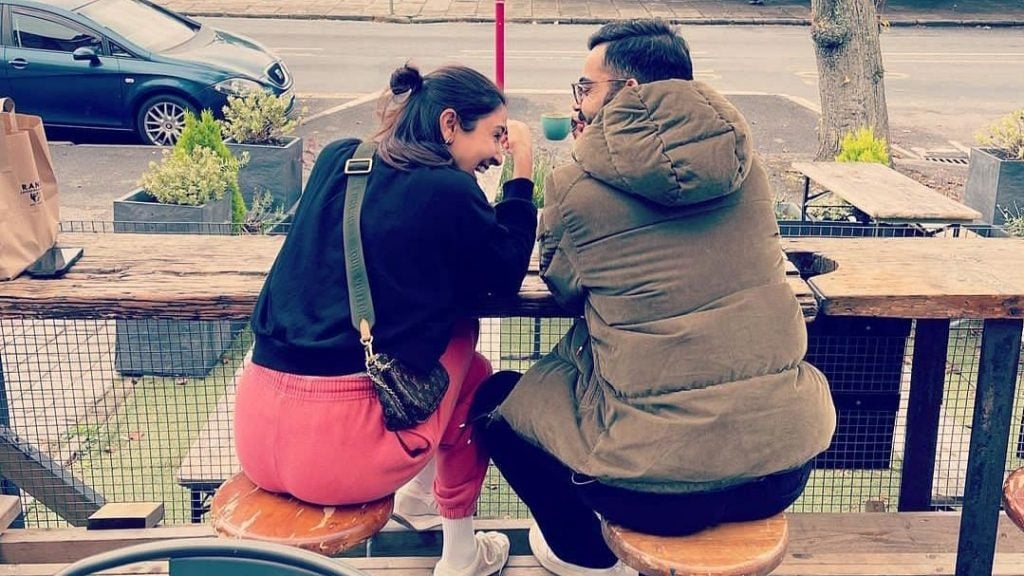 Anushka shared the photos on her page and didn’t write any caption apart from just dropping a red heart. Earlier, Anushka had also shared a few photos in which she could be seen enjoying ice cream and climbing a tree. She mentioned in the photos that she had taken their daughter to the park, but instead, she is enjoying every bit.

Katrina Kaif Is Not Expecting, Her Team Explained And Dismisses Rumours About The Actress’ Pregnancy: Know The Truth Here!!!
EXCLUSIVE! Nora Fatehi And Conman Sukesh Chandrashekhar’s Whatsapp chat LEAKS, The Two Are Discussing A Luxury Car; Deets Inside
Vicky Kaushal And Katrina Kaif FIRST TIME Comes Together For An Ad Campaign; See Photos Inside
Tejasswi Prakash Reveals On Lock Upp Karan Kundrra LOVES Something Else More Than Her; Watch Video