The Fabulous Lives of Bollywood wives has been popular among the audiences. It shows Maheep Kapoor, Seema Khan, Bhavna Pandey, and Neelam Kothari in a never seen candid avatar. All four friends are discussing about their life and show glimpses of them to the audience. In the first season, we saw a few quarrels between all four of them and also had a chance to see gorgeous Shanaya Kapoor and Ananya Pandey. 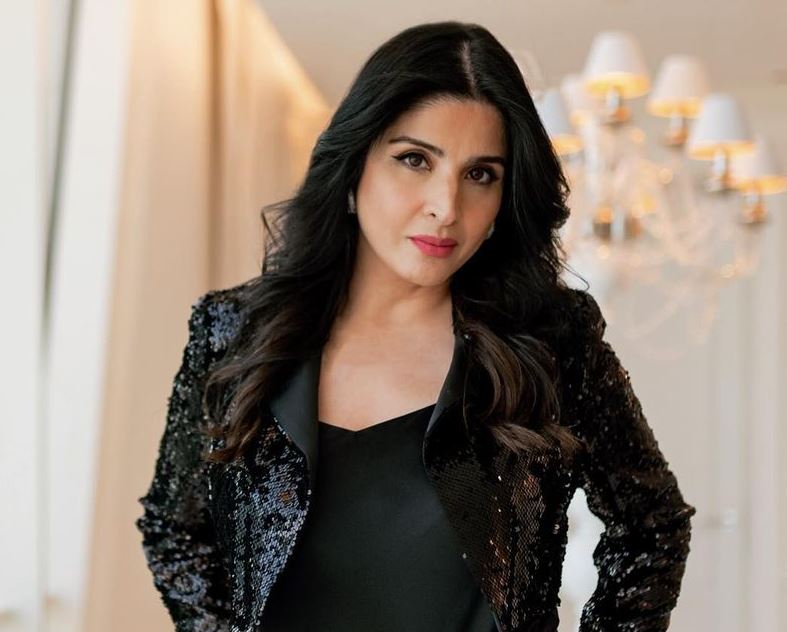 Now, the ladies are back with another season of the show and we can’t keep it calm. However, the second season mostly left everyone shocked by Maheep’s confession. Maheep is married to Sanjay Kapoor and has two kids Shanaya Kapoor and Jahaan. On the show, she revealed that her husband Sanjay Kapoor had cheated on her in the early days of their marriage. Maheep told Seema Sajdeh that in her 25 years of marriage, Sanjay initially had ‘indiscretion’. “I walked out with Shanaya. I stood up for myself but then, I had a newborn baby. Again, as a woman and as a mother, the first priority is my child”. 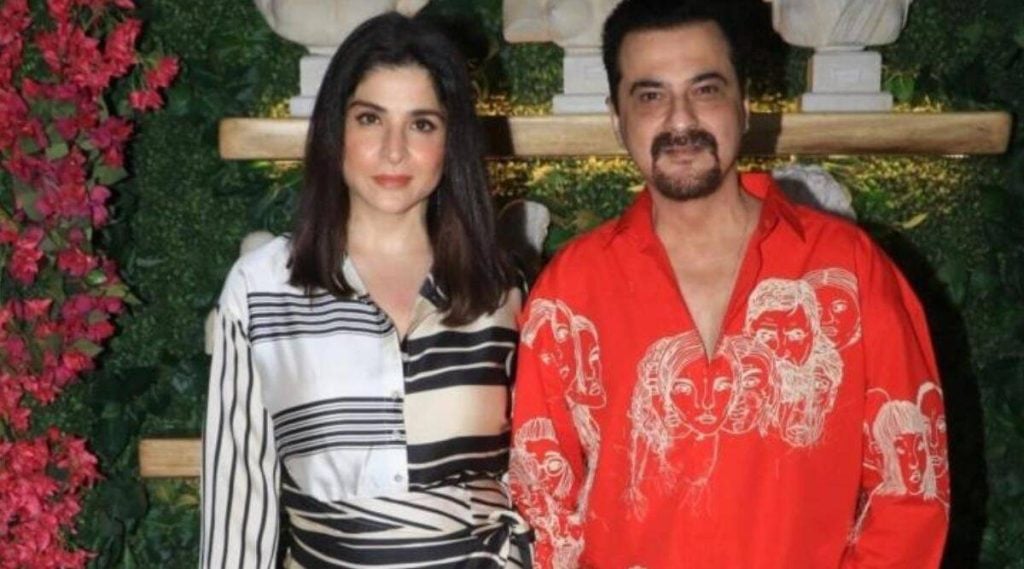 She then added why she didn’t leave him as she wanted her daughter to have this amazing father. She said she would have regretted it if she had broken up her marriage as when her kids and husband walk into her home, it is their sanctuary. She said her kids and husband need to feel at peace and that Sanjay also makes her feel peaceful.”

Actor Sahil Vaid Isn’t Very Happy After Doing ‘Shershaah’; Deets Inside
CISF Officer Who Stopped Salman Khan At The Airport Was Not Penalized, Here’s What Actually Happened
Newly Wed Rajkumar Rao And Patralekhaa Gets Trolled As The Actress Forgot To Remove The Price Tag From Her Saree; Deets Inside
Bigg Boss OTT: It’s CONFIRMED! Not Salman Khan But Karan Johar To Host The Show On Voot, “Hope I Can Live Up To The Expectations”