Kriti Sanon celebrates her birthday with a special screening of ‘Mimi’.

Kriti Sanon is in one of the most exciting stages of her career. Her film Mimi looks very promising, followed by films such as Bachchan Pandey, Ganapath, Bhediya, and Adipurush. She started her film career with Heropanti in 2014 and is now 31 years old. For this special day, Sanon specially screened “Mimi” for her family.

Not only that, but she also celebrated the holiday with all the joy and beam, she also cut the birthday cake, happily posed for the pictures, and enjoyed every moment. Given the expectations people have from the film that’s being shouldered by the actress, it seems she’s positive about the reactions that would follow. 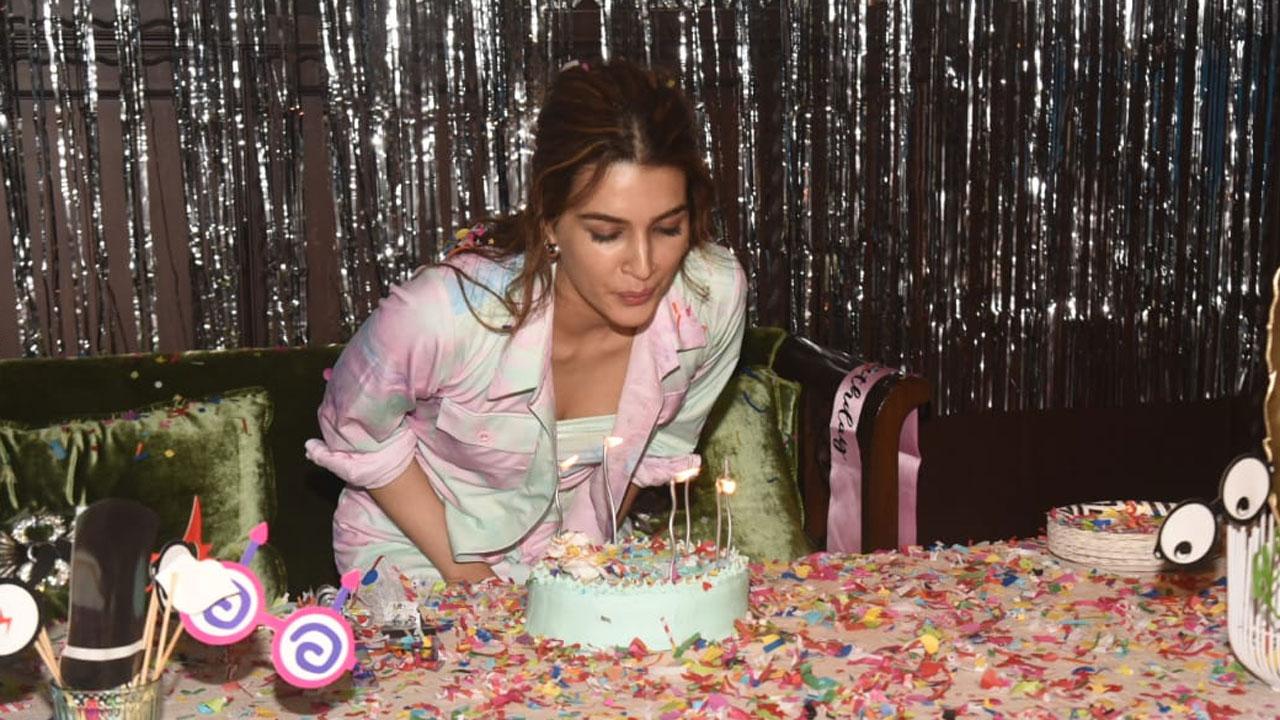 For Sanon, this film is the manifestation of how far she has come in her career. After seven years in the industry and several hits, she is ready to carry a film on her able shoulders. “This is my most special project because it’s the first film I am shouldering; it’s a big responsibility. People have invested their money, believing in [me]. With Bareilly Ki Barfi [2017] and Luka Chuppi [2019] winning applause, it gave me the confidence and hunger to find something more character-driven.”

Not too long ago, the industry believed that a young actor playing a mother was hara-kiri for her career. She is glad that we’ve left such regressive ideas behind. “It didn’t cross my mind until I heard people saying, ‘You shouldn’t play a mother so early in your career’. I don’t think [such notions] matter. My producer Dinoo [Dinesh Vijan] was surprised to see how well [my performance] shaped up. Women have a maternal instinct. I’m [protective] of my younger [sister], so there’s a chhoti mummy inside me,” she laughs. The film reunites her with Tripathi, who played her father in Bareilly Ki Barfi. 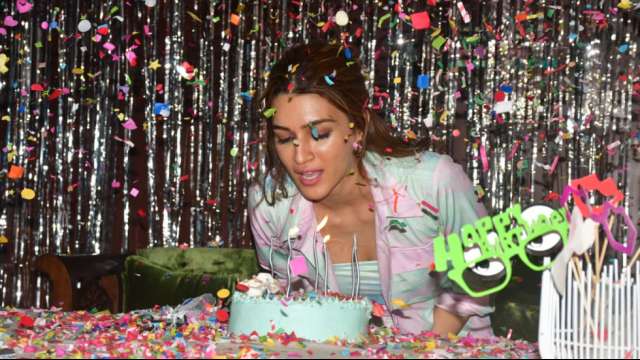 When we are all eagerly looking forward to the release of the comedy starring Kriti Sanon and Pankaj Tripathi, Mimi’s team has given Kriti, her fans, and audiences, the best surprise present today! -You heard me right! Mimi will only appear on the screens of Jio Cinema and Netflix at 6:30 PM IST on July 26.

To celebrate her special day, the creators decided to surprise her (beautiful of course) and tell the world about her love work in Mimi, today! It may be too early, but rest assured, this baby is in good physical condition, healthy, and ready to penetrate everyone’s heart with a healthy combination of loud laughter and happy moments.