National award-winning director Aditya Vikram Sengupta’s third Bangla feature film “Once Upon a Time in Kolkata” was selected for the Orizzonti (Horizons) part of the 78th Venice International Film Festival.

This is the only Indian film that will premiere worldwide at a prestigious film festival from September 1st to 11th. This year’s festival posters were presented by artistic director Alberto Barbera and La Biennale di Venezia’s president RobertoCicutto in venice on Monday. 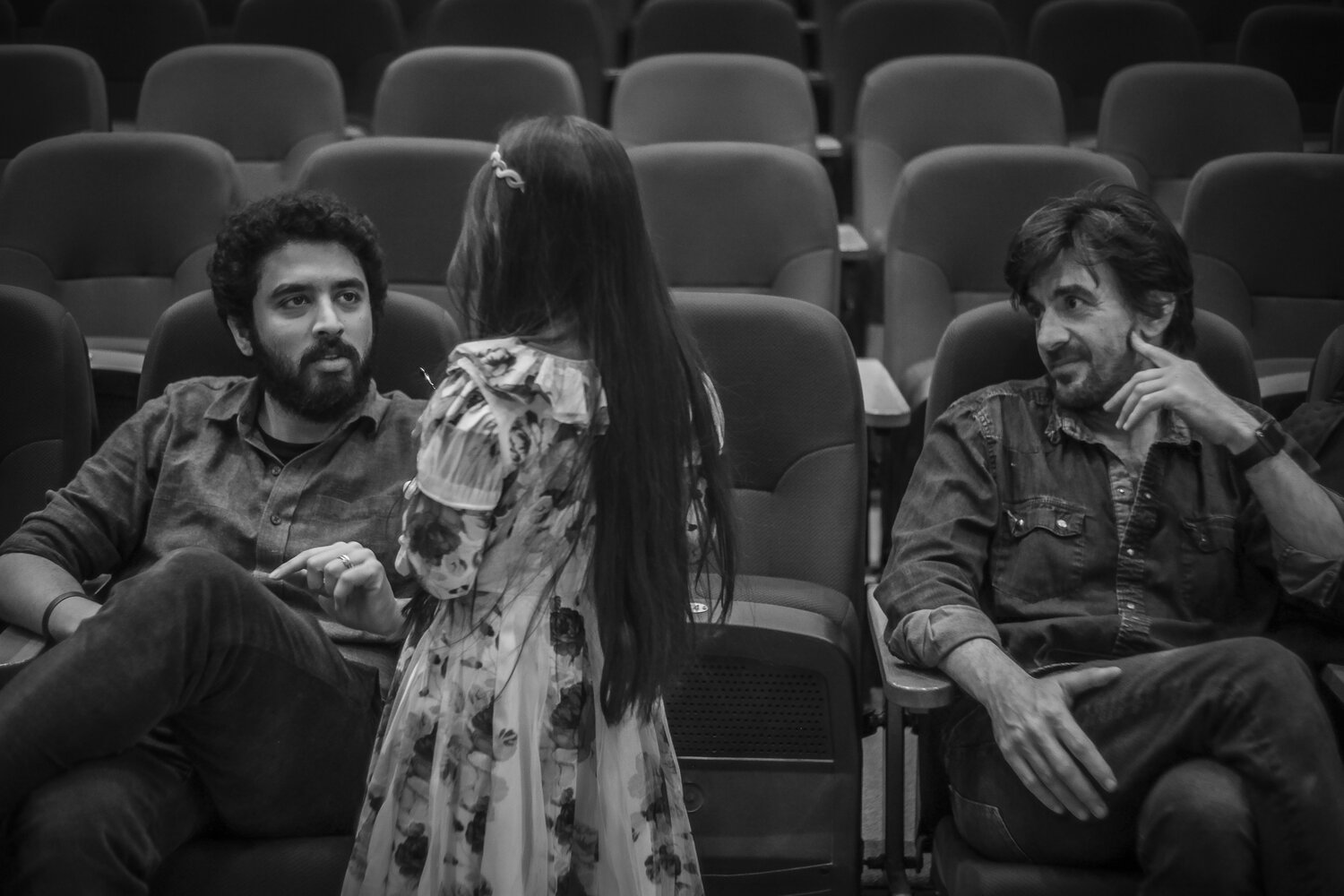 Inspired by real events, this film pays tribute to Kolkata, telling the life of a sad mother who yearns for a new identity, love, and independence, but quickly realizes that she is not the only scavenger in the town overwhelmed by hunger.

“Venice is a dream festival for any filmmaker and we are extremely grateful and excited to be back with a Bengali film about the city, especially on the 100 birth centenary of Satyajit Ray,” Sengupta said in a statement.

He described the film as the culmination of the personal experiences and emotions of the city and its residents, especially its attempt to keep up with the fast-changing world.

“Leveraging real characters and actual events, the film is my effort to chip away the various layers of the previously communist city to reveal a human condition that is tragic and yet full of hope and joy. 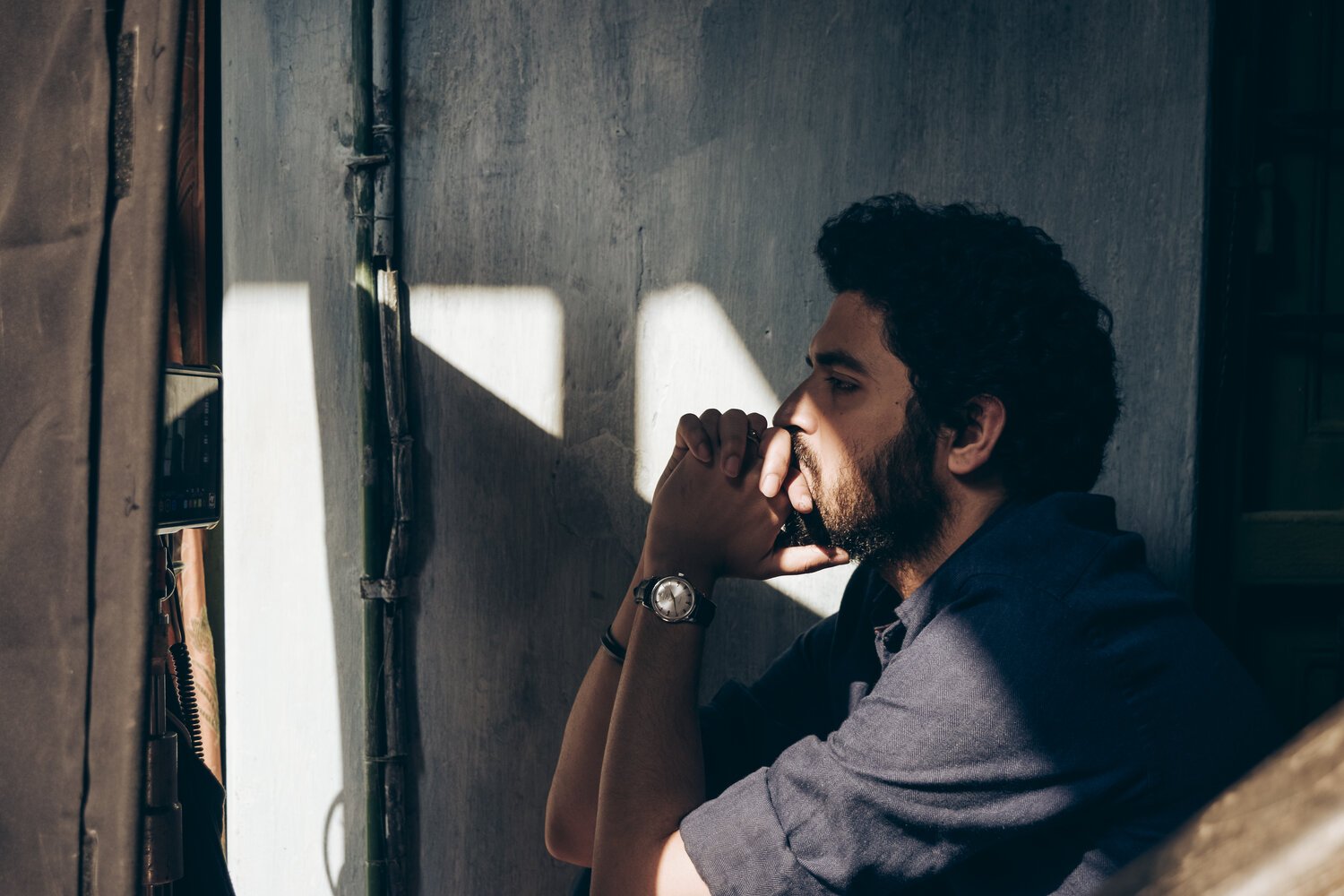 “The film highlights the aspirations and struggles of people gasping for breath in an ever-expanding metropolis. For the viewer, I have tried to create a real glimpse into the murky waters of Calcutta, with colorful characters, all trying very hard to find a corner of their own without drowning,” he said describing the film. 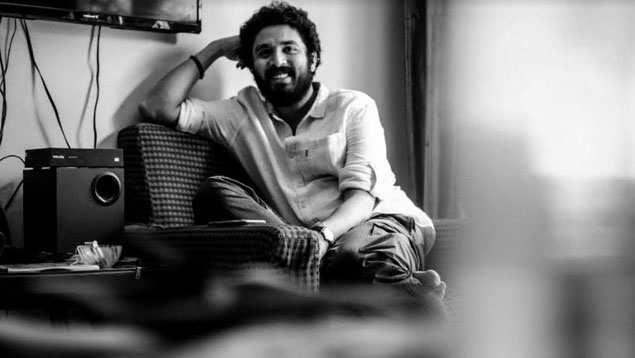 Presented by Wishberry Films and produced by For Films in association with Catherine Dussart Productions (France) and DUOFilm AS (Norway), the film is supported by Cannes L’Atleier, NFDC Film Bazaar, Sorfond, and CNC cinema du monde.

Once Upon A Time in Calcutta will compete with 18 other films including Pilgrims, Amira, Atlantide, The Falls, A Plein Temps, 107 Mothers, White Building, and True Things.