“I Want My Son To Work In Mc Donalds’ When He Becomes 16-18 Years Old,” Says Comedian Bharti Singh

The most popular female comedian and a new mother, Bharti Singh was asked during a live session, what she wants for her son in the future. Bharti was talking to Neha Dhupia during an Instagram live session they did for Freedom To Feed initiative by Neha Dhupia. Bharti revealed that she would want her son, Laksh aka Gola, to work after he crosses the age of 16 or 18. 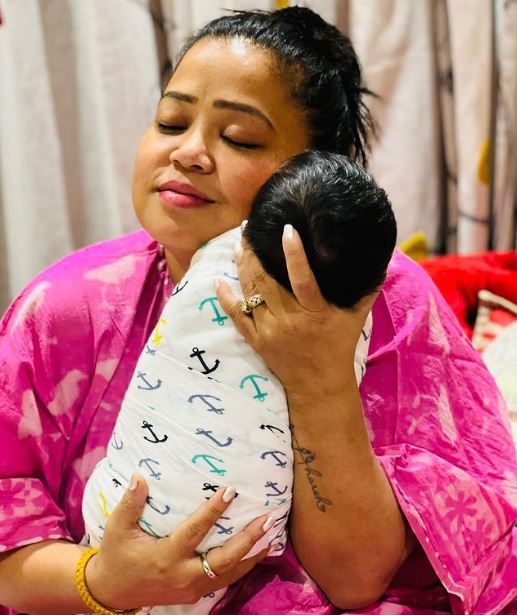 She said, “I advocate the lifestyle of kids in the US who go to schools and work part-time as well. I believe being financially stable is important and I feel like you must not take financial help from your parents after a certain age – say 16-18. My Gola should be studying and working in Mc Donalds as well. If I have a daughter then she should study and work in a salon, guiding people and taking appointments or anything she likes and is good for her. I will be happy if my kids work part-time because it’s very difficult to survive in a city like Mumbai these days.” 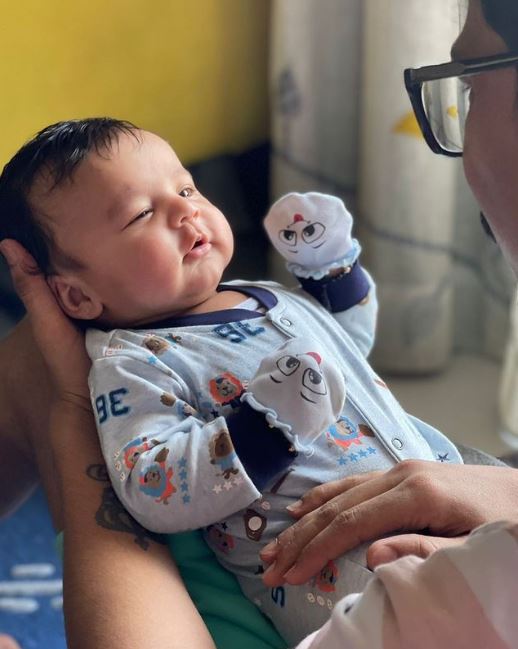 Fans and well-wishers applauded her thought and said, “It’s good that at least one celebrity wants his/her son or daughter to work as a normal mediocre person and get them to know how hard it is to earn money in this society.”

Both the parents, Harsh Limbachiya and Bharti Singh are on cloud nine since they became parents of their baby boy Laksh Singh Limbachiya aka Gola. Bharti resumed work just after weeks of giving birth to Gola and was trolled for not resting and not taking care of her son to which she gave it back saying, “I am getting paid for what I do. Laksh is taken care of very well and I decide to work.” 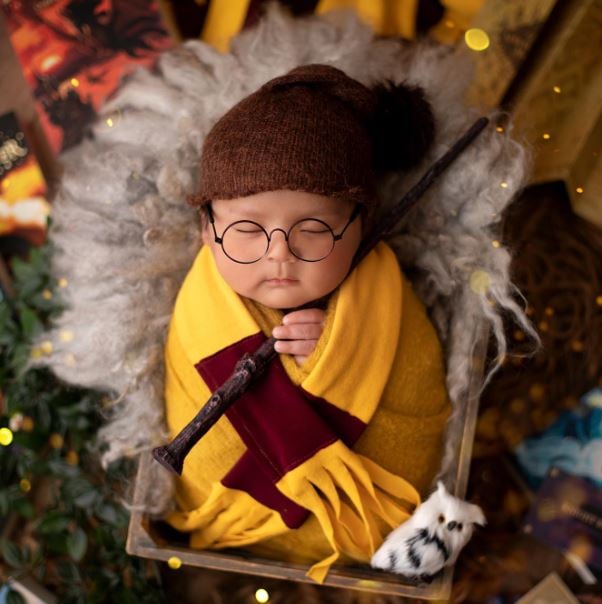 The couple has been sharing adorable pictures and videos of Gola on their Instagram handle ever since. Recently she posted a picture of Laksh looking like the very famous fictional character Harry Potter. She captioned the picture, “Laksh Singh limbachiya Potter ❤️” 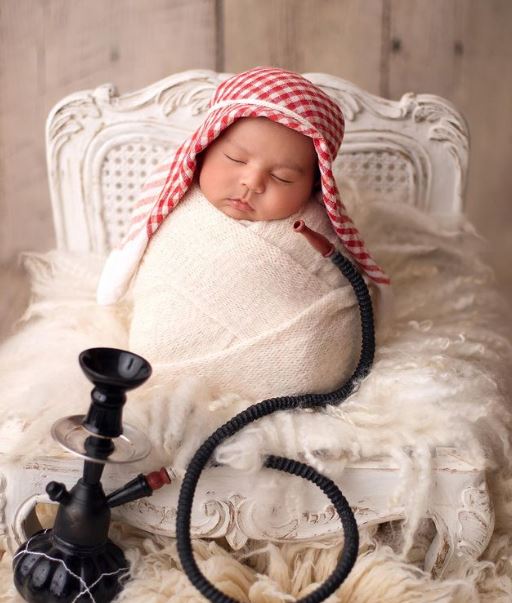 Earlier she shared a picture of Laksh looking like an Arabian man having a Hooka. She wrote, “Happy sunday❤️ Laksh Singh limbachiya 🧿❤️”