Koffee with Karan has been on our TV screens (and lately mobiles and tablets too) for almost two decades now. For seven seasons, many film stars and filmmakers have graced Karan Johar’s couch as a guest on the popular talk show. However, there are still some big names, who have never appeared on the show as guests. Karan Johar feels that this will be the case for at least a few of them. In a recent interview, Karan revealed the two celebrities who are unlikely to ever be on the show. 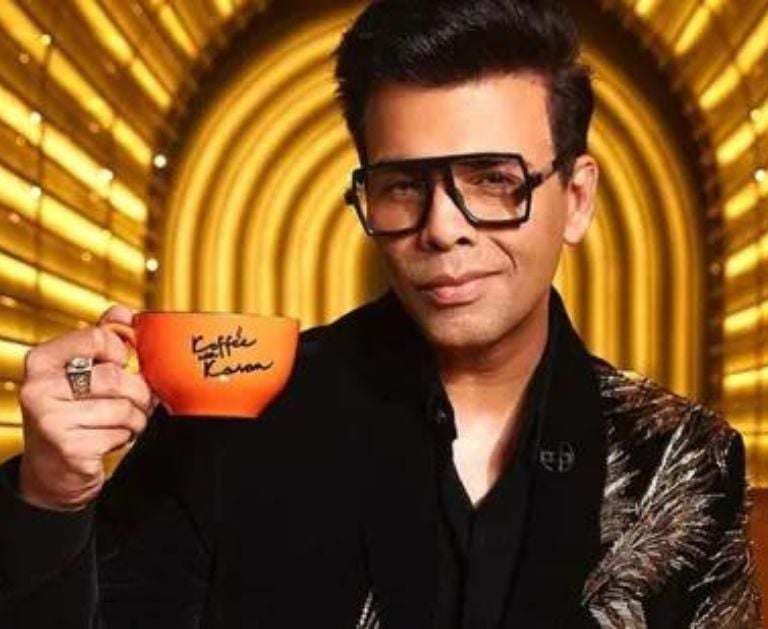 Koffee With Karan started in 2005. The seventh season began last month. It moved from TV to OTT. It streams on Disney+ Hotstar. In its 17-year run, the show has seen many famous Bollywood personalities appear as a guest. 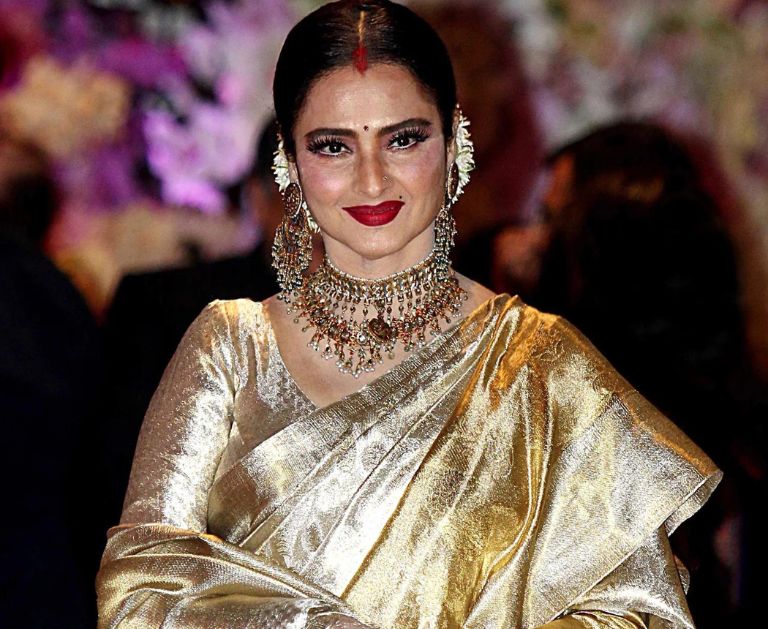 In a recent interview, Karan Johar was asked if there was any celebrity he couldn’t make it to the show even if he tried. The filmmaker said, “Well, I did bring it up once with Rekha ma’am, even as recently as a couple of seasons ago.” He said that he was very keen to have her appear on the show. But she was not convinced. He said that he felt she has such an exotic, beautiful mystery about her that has to be protected always. That is why he did not push it further. 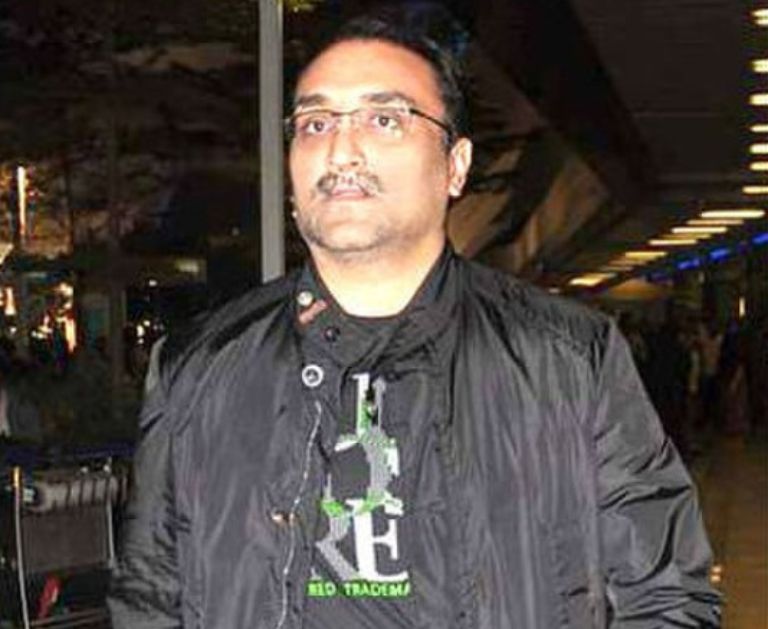 In the same interview, Karan spoke about his friend and mentor Aditya Chopra too. He also said that getting him on the show would also be a challenge.  Karan Johar revealed that he is not brave enough to ask him.

Shahid Kapoor Kisses His Wife, Mira Rajput In A Gooey Video, Reveals He’s Not Her First Love; Take A Look!!!
Rani Mukherjee Wears The Same Kurta As Ranveer Singh, Mardraani 2 Actress Gets Mercilessly Trolled
Ajay Devgn’s Letter To ‘20-Year-Old Self’ On National Youth Day Is Something We All Must Read
Virat Kohli Completes 100 Test Matches, Praises Wife, Anushka Sharma For Being His Pillar Of Strength; Check It Out!