KGF Chapter 2: Sanjay Dutt’s Daughter Will Not Watch The Film KGF 2, This Is The Big Reason; Read On Here! 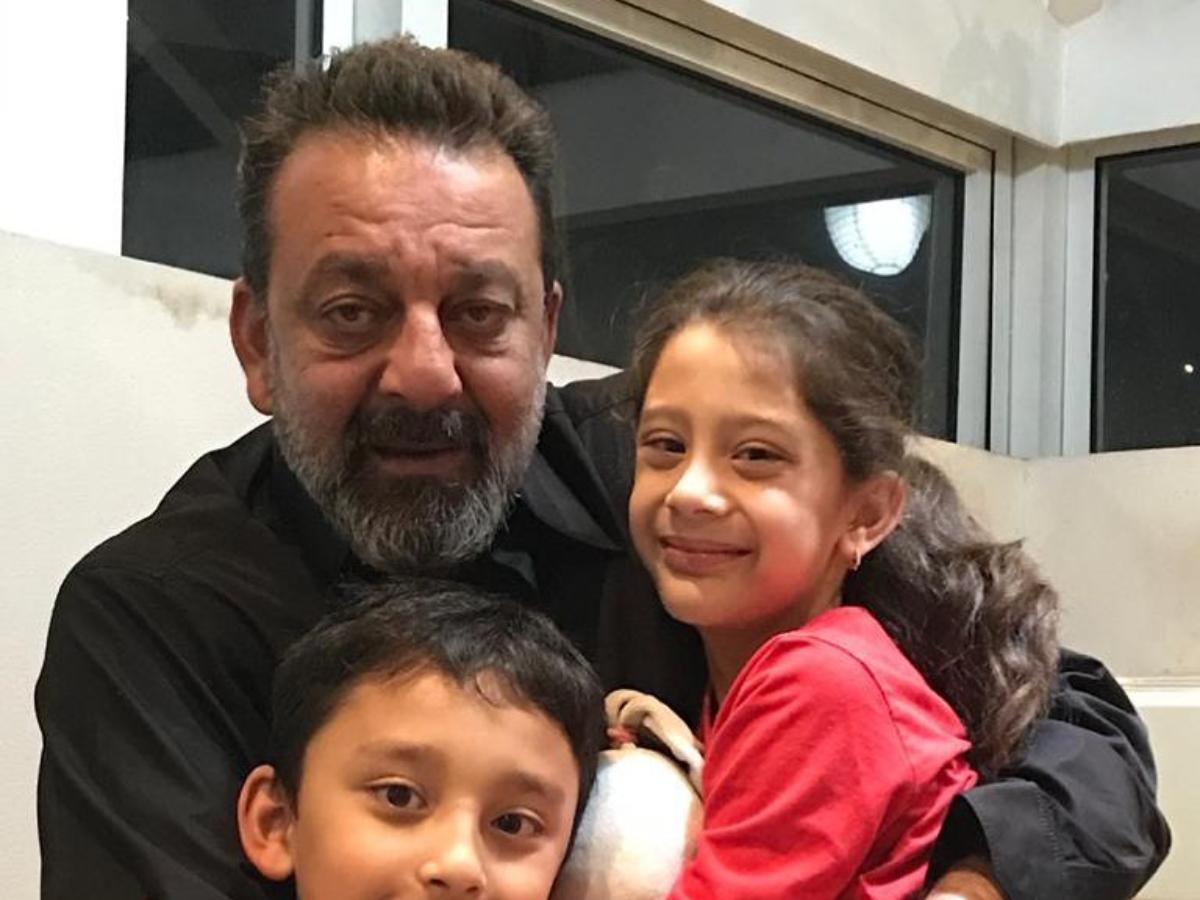 After the success of KGF first, the fans were keenly waiting for KGF Chapter 2. Today their wait is to end now. On the release of KGF, Sanjay Dutt spoke about his role in films and his connection to his daughter. In an interview, the actor Sanjay Dutt stated that his daughter Iqra will not watch this film, she will leave the film. Sanjay stated: 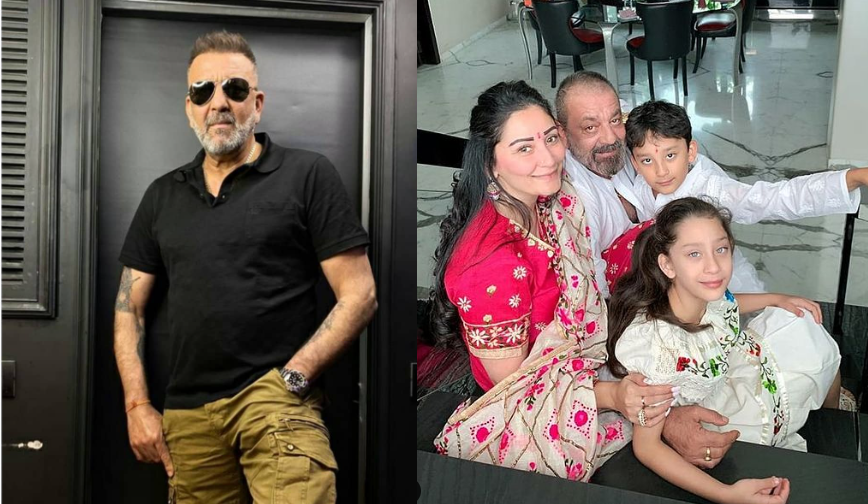 “Iqra doesn’t watch films where my character dies. Every time I sign films my first question is ‘Are you going to die in a film? If this happens then she quits films. On the other hand, his son Shahran Dutt is very excited. Sanjay Dutt said- ‘I have come to know that he is boasting a lot about this film to his friends.” 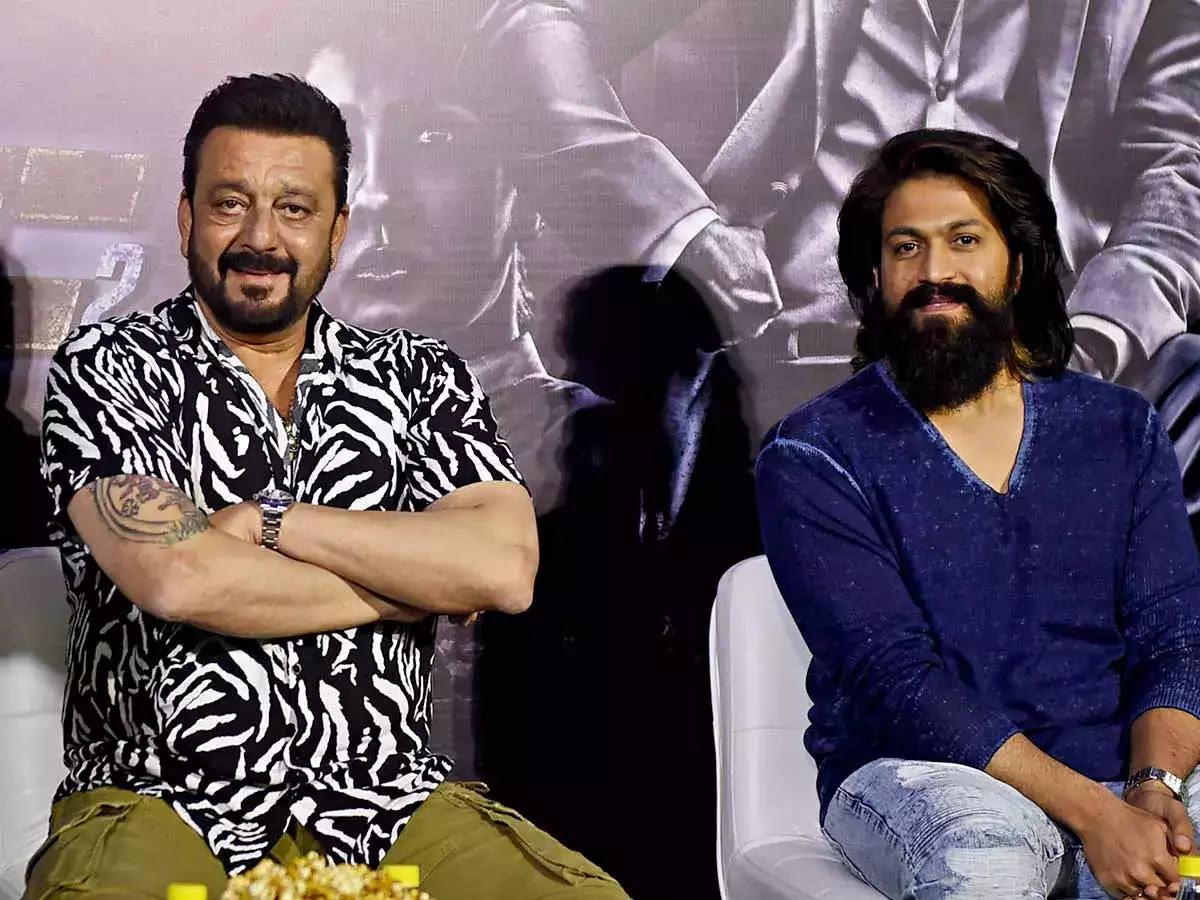 Sanjay Dutt’s film KGF Chapter 2 will be an unforgettable film of his life. In 2020, at the time of shooting this film, he was diagnosed with lung cancer. After recovering, Sanjay Dutt completed the shooting of the film. Sanjay Dutt had stated: “ I am now leading a disciplined life after recovering from my illness. My journey after recovery has been very challenging.” 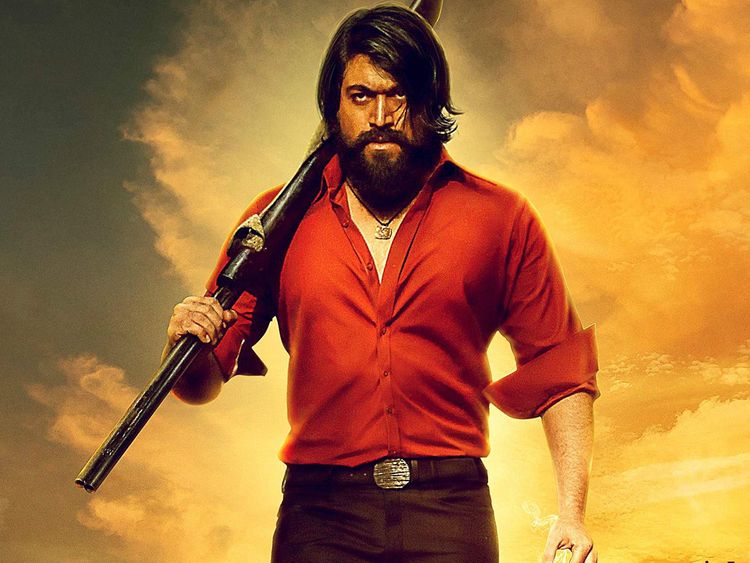 The actor mentioned- “I am very lucky that I have a wife and children like Manyata, all of them are my inspiration. During the shooting of the film, the makers had even suggested Sanjay Dutt take the help of a body double, but he refused and shot the entire scene himself.”