Abhishek Bachchan Opens Up He Feels Bad For His Parents, Amitabh Bachchan And Jaya Bachchan; Here’s Why! 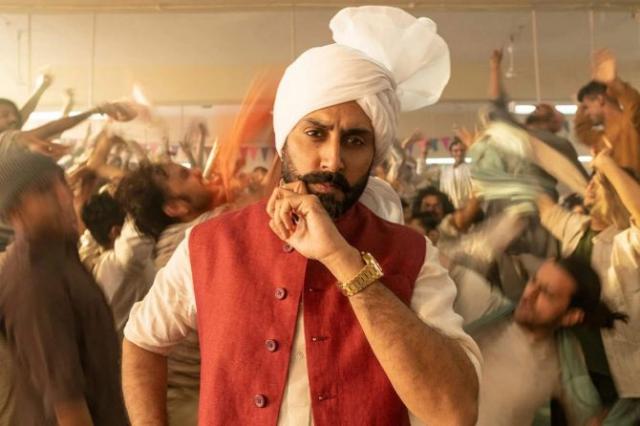 In a chat with the Hindustan Times, actor Abhishek Bachchan spoke about how thankful he feels when his dad, Amitabh Bachchan praises him but at the same time feels sad to see how hesitant his parents are when it comes to saying nice things about him because of the people’s mindset. He stated: 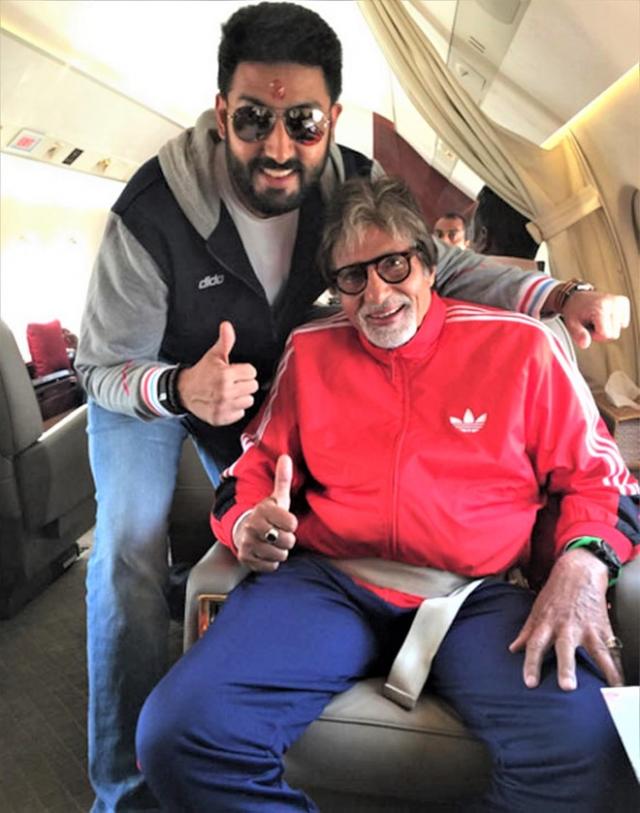 “He is just like any other father of course. We tend to forget that my parents at the end of the day are also parents. I feel bad for them sometimes. They say they felt… I know my father has, he told me that he wants to reserve his comments about what he feels at times because he doesn’t want people to misunderstand and say ‘you are just being biased. It was very touching of him to say what he did. It made me very emotional and thankful.” 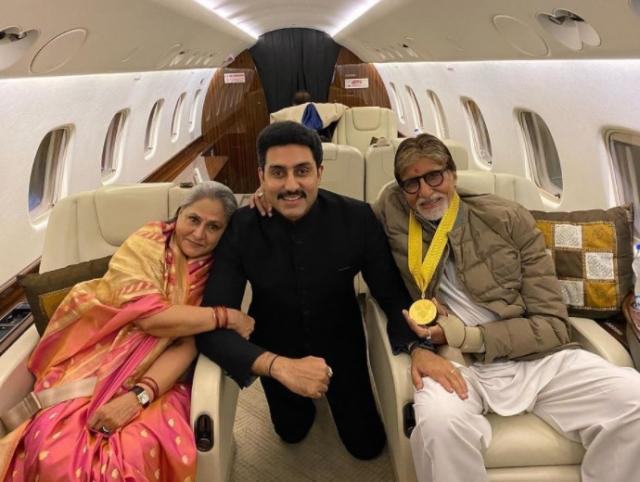 Furthermore, in the same, the actor Abhishek Bachchan shared that Amitabh is too enthusiastic about his performance in Dasvi, and because of that he has been saying and tweeting about his film. Abhishek Bachchan expressed how he can relate to his father as he is also one to his daughter, Aaradhya. He mentioned: 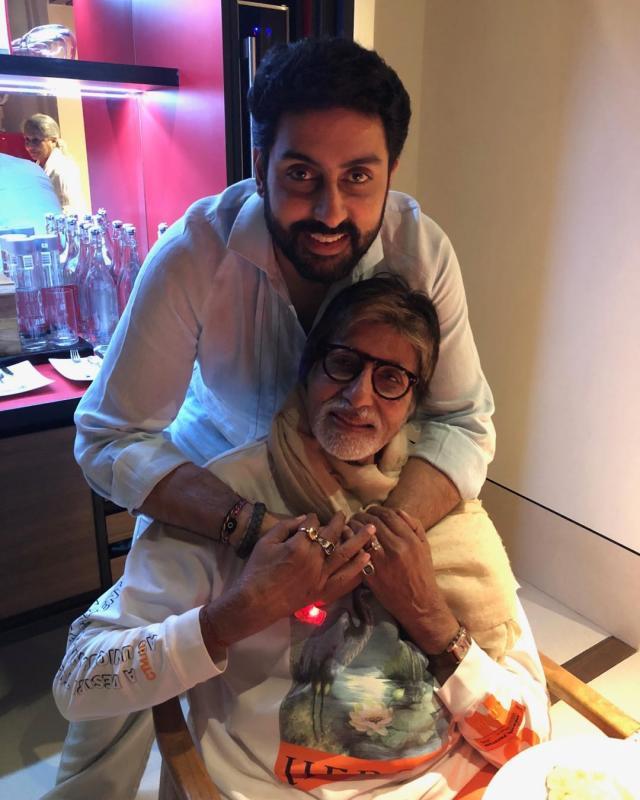 “He is very excited. We tend to forget.. I am a parent as well today so I know you cannot see beyond your children. It gives you so much happiness when you see them happy, healthy, and hopefully successful.” 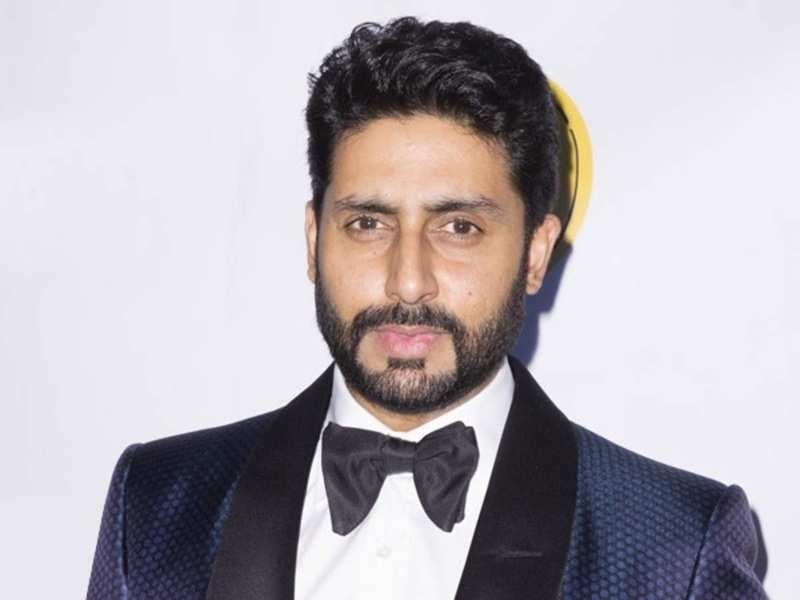