Rakhi Sawant is one of the most controversial personalities who has often been trolled and targeted for her bold attitude. However, recently, the actor and dancer were not trolled for any new controversy but for her pose. Rakhi wore a revealing dress and posed like Poonam Pandey which the netizens found cheap and vulgar. 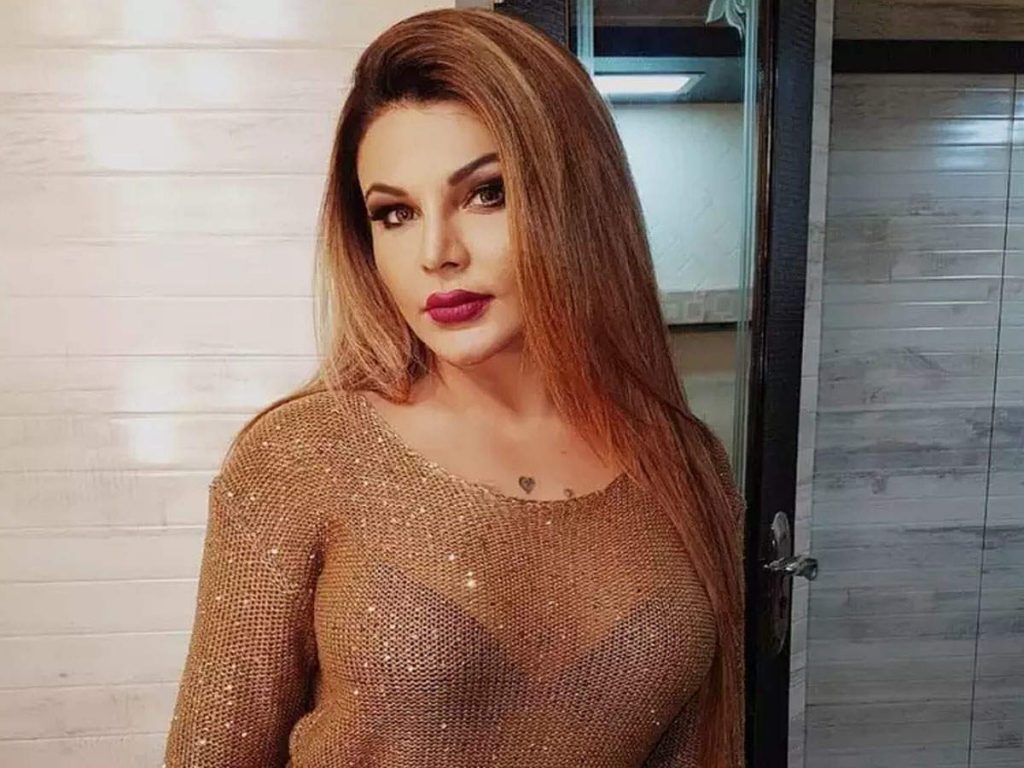 Poonam Pandey is often in the news for her allegedly abusive relationship with her husband. She recently appeared on the reality show Lock Upp and became the much-talked-about contestant. Yesterday, at an event Rakhi Sawant was seen donned in a red bold dress with a net design at the front, before leaving actress posed for the shutterbugs and even copied Poonam Pandey’s famous pose.

In the video shared by paparazzi, Rakhi Sawant is asked to pose like Poonam Pandey. Then Rakhi takes out her tongue and mimics Poonam Pandey. This didn’t go down well with the netizens and they started trolling her left, right, center. “she always needs attention that’s why she is doing this, “wrote one user, “how cheap she is looking really pathetic,” wrote another user. Another netizen commented “We can still bear your tantrum but not cheapness….your gesture is most vulgar. Be like a responsible lady to society.”

Rakhi was earlier making news after she was allegedly ignored by Karan Johar at the Success party of RRR. She later clarified that Karan Johar loves her and can never ignore her, he was busy talking to another actor while she was making the video.