Katrina Kaif Talked About Dealing With Anxiety, Said, “You Don’t Need To Crumble Under Pressure”

Katrina Kaif is in love with Vicky Kaushal, the man of her dreams, and the two married in December of last year. Katrina Kaif is one of the most well-known actresses in India today. The actress has appeared in a number of blockbuster films during her acting career. Katrina shared how she learned to deal with anxiety and fear in 2019, ahead of the release of her film Bharat with Salman Khan. 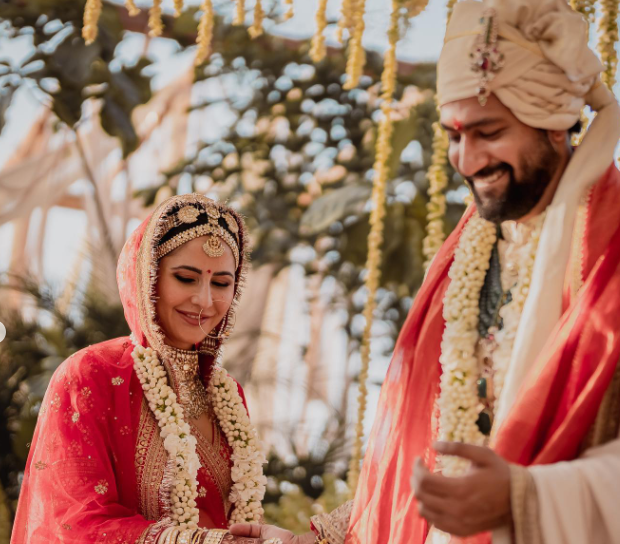 Katrina Kaif shares her thoughts on anxiety and fear:

In an interview with Filmfare in 2019, Katrina Kaif revealed that she has been dealing with anxieties and fear. She praised Alia Bhatt for speaking out on the subject. She also stated that Alia’s statement, “It’s okay not to be okay,” is a significant one. Furthermore, she cited Deepika Padukone as an example of someone who has spoken openly about her depression struggles. 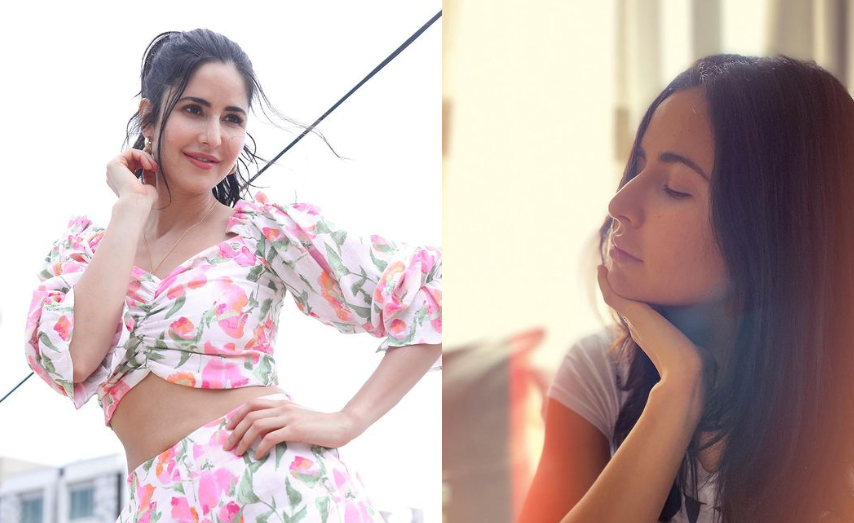 Coming to terms with herself, Katrina Kaif revealed that she sought help from books and learned that she did not have to crumble under pressure. “In my case, books and other things helped me understand not to be a slave to every thought that comes to your mind or every emotion you feel. You don’t need to crumble under the pressure. This complex crazy universe is not running because of you and me. It’s running on its own. Have faith in it. Whoever is running this Universe has got your back. Put out what you want. Discard any thought that’s not constructive,” the actress mentioned. 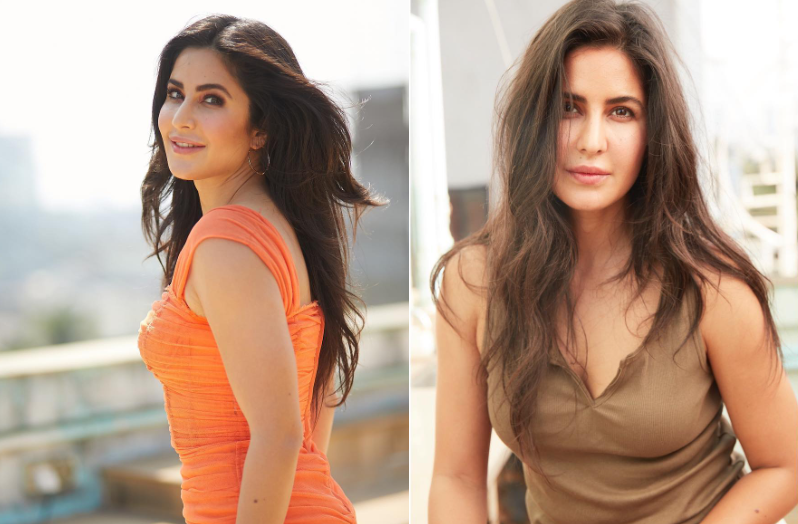 The upcoming projects of Katrina Kaif: 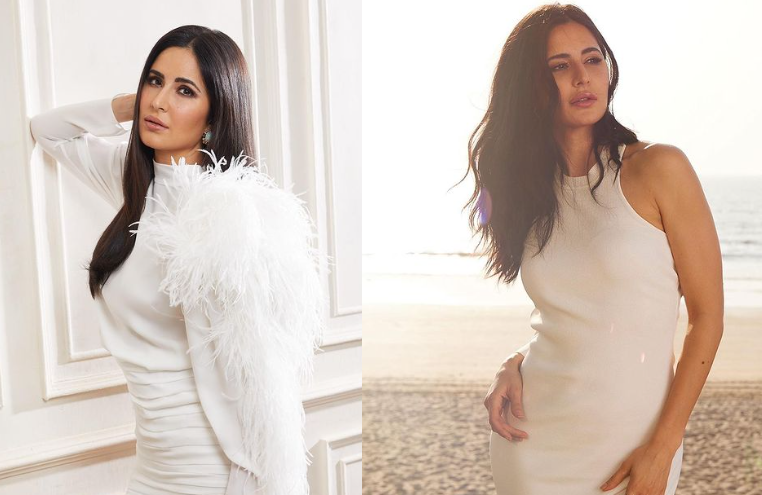 Sanjay Kapoor has joined the cast of Ramesh Taurani and Sanjay Routray’s film, according to Pinkvilla. And, as we previously reported, Katrina and Vijay will soon resume filming for Merry Christmas after a brief hiatus following the film’s Pune schedule. 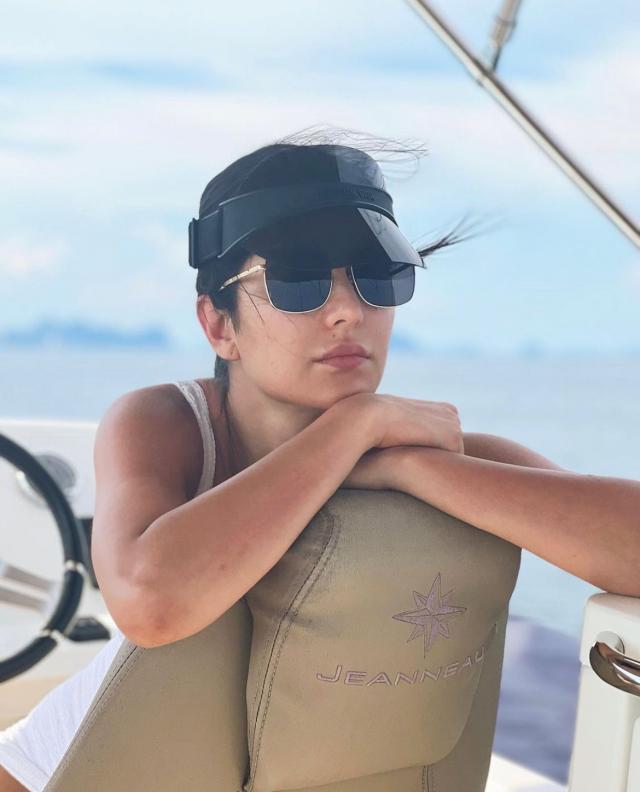 “They will start shooting from tomorrow in Mumbai. Vijay is already in the city. It will be a month-long start-to-finish schedule, with a combination of indoor and outdoor sequences. Some of the outdoor scenes will be filmed in South Mumbai, permissions for which have already been procured. It will be a mix of conversational and song sequences,” according to the sources. The actress will resume filming for Tiger 3 with Salman Khan and Emraan Hashmi in Mumbai shortly after wrapping the Merry Christmas schedule.