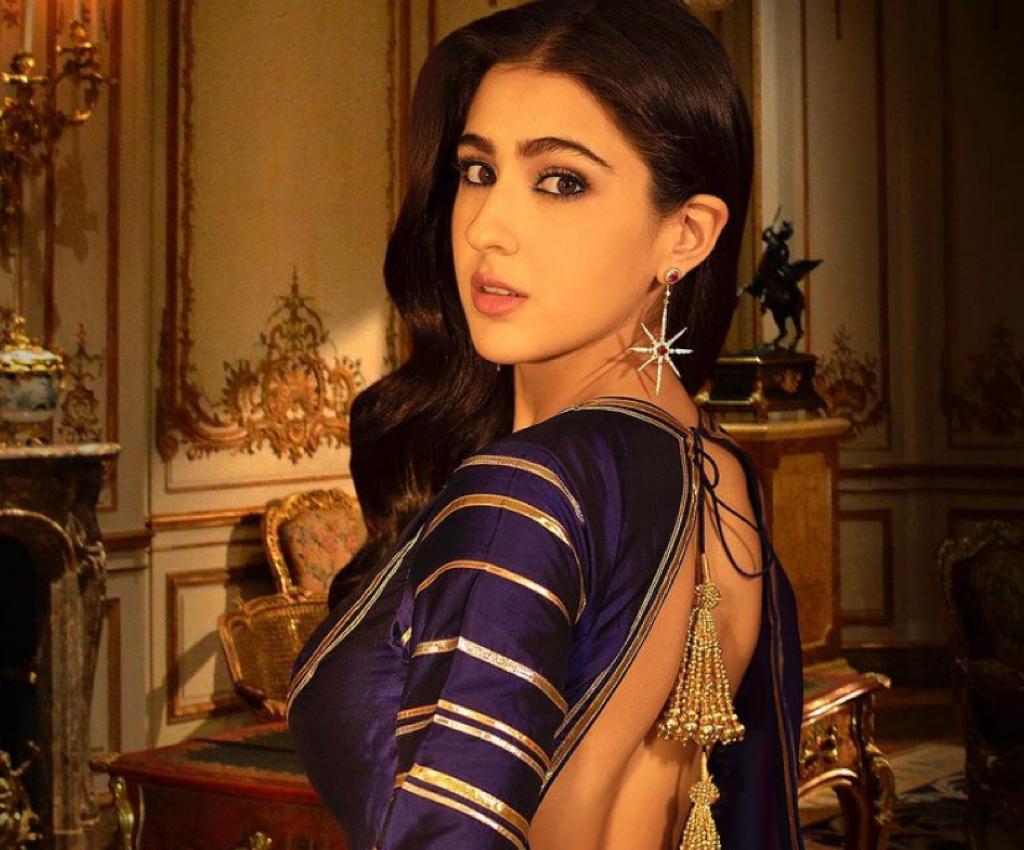 Sara’s masti has been well-documented since she began working in the film industry. Sara Ali Khan and her ‘Iggy Potter’ (Ibrahim’s nickname) never fail to give us bhai-bhen goals, whether they’re attending glamorous events or vacationing together. Actress Sara Ali Khan made everyone jealous last year when she shared a super adorable picture of herself with her Kashmir-based partner-in-crime brother, Ibrahim Ali Khan. 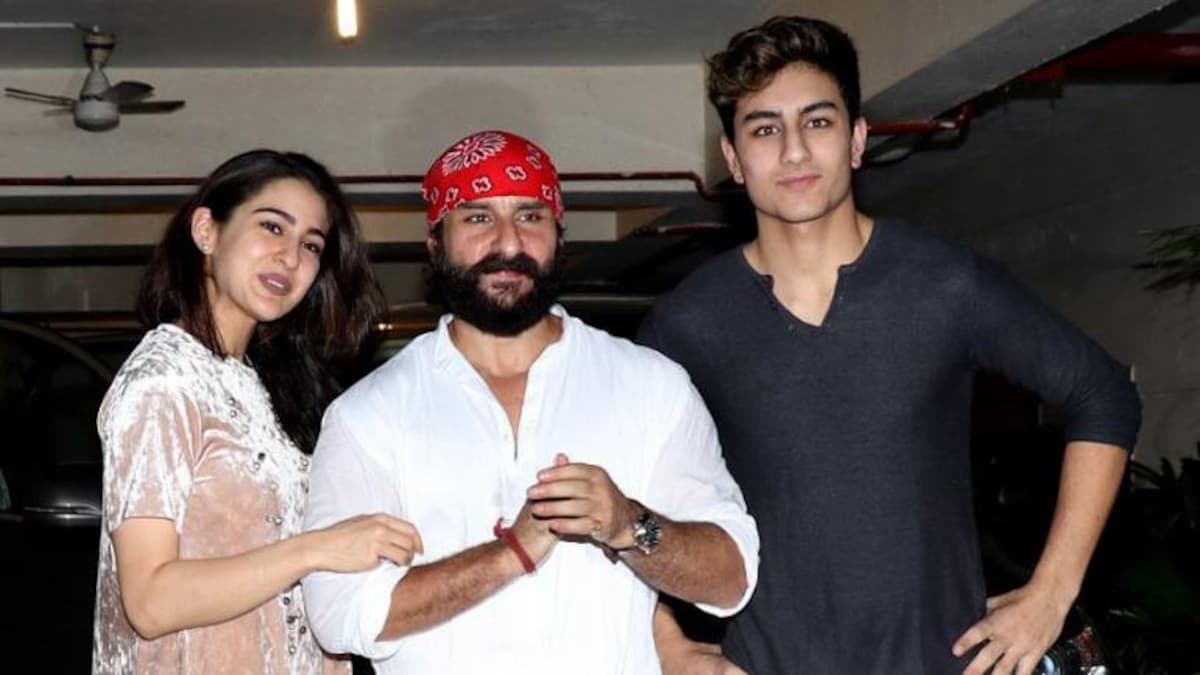 Sara Ali Khan was posing on a snow bike in the photo, and Ibrahim was standing next to her. “The chosen frozen,” the actress captioned the picture. We recently came across a video of Sara Ali Khan and Ibrahim Ali Khan arriving at Karan Johar’s 50th birthday party in style. “Ibrahim sir ka lena hai,” 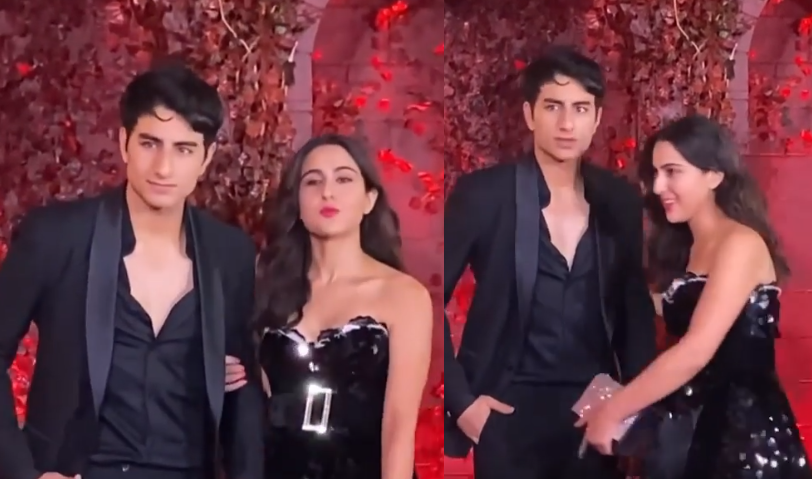 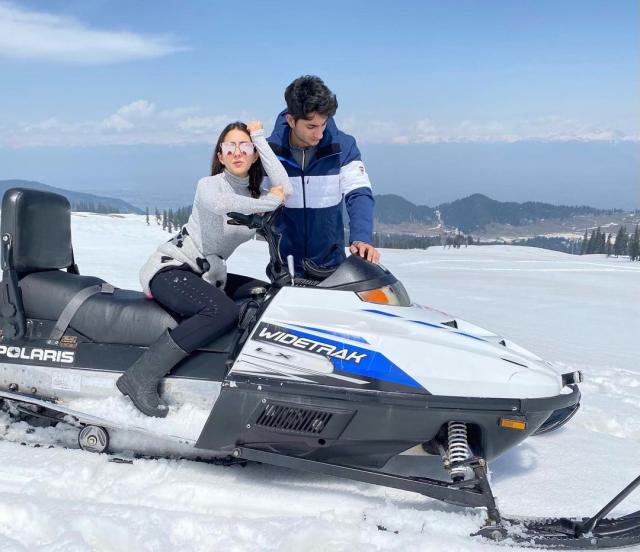 The actress had posted another cutesy video with her ‘Iggy Potter’ (nickname by which Sara refers to Ibrahim) on April 10, 2022, to wish him on Siblings Day. Sara and Ibrahim are getting their makeup done at the beginning of the video. We can hear Sara asking her brother whether he thinks they are similar.  Ibrahim had denied this. However, the hilarious part was their mother, Amrita Singh, describing the sibling duo. She had said, “Nuisance, demand nuisance.” 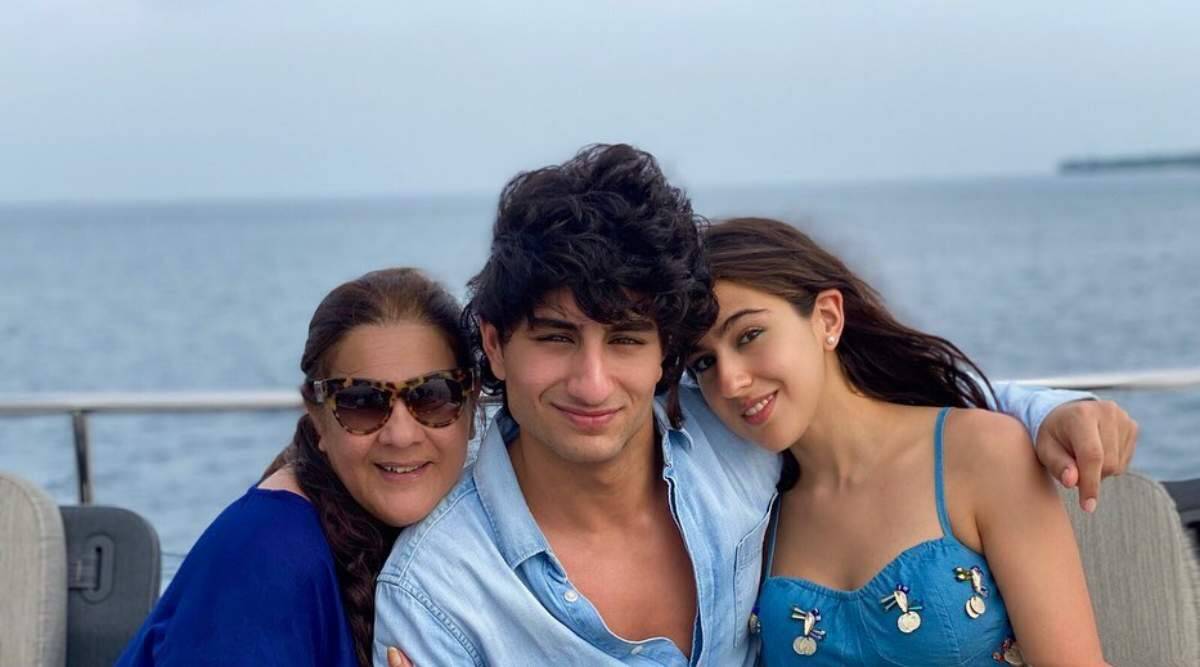 In an interview with HELLO! Magazine, Ibrahim Ali Khan spoke openly about his relationship with his sister, Sara Ali Khan. He had expressed his admiration for their bond. He also mentioned that they don’t fight very often, which he believes is due to the fact that they are so close. They have a five-year gap between them. Ibrahim further disclosed that whenever they fight, it is over the stupidest things.