Exclusive!! PETA Invites Ranveer Singh To Pose Nude Once Again For Their Campaign!!!

PETA India, an animal rights group and an animal-saving organization works on a simple principle that animals are not ours to experiment on, eat, wear, use for entertainment or abuse in any other way. They help and save the animals who suffer and take action against those who do wrong to the animals. 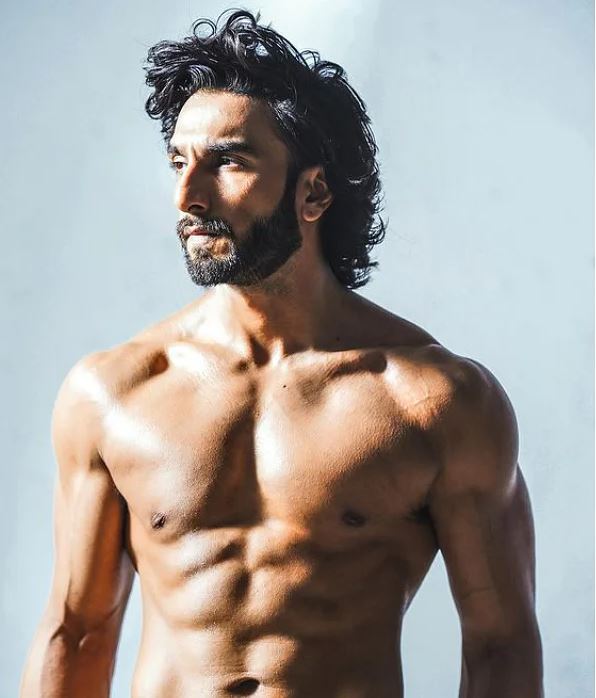 After Ranveer Singh did a nude photoshoot for Paper Magazine and it created quite a buzz, People for the Ethical Treatment of Animal (PETA) India, decided to take Ranveer’s new experiment one notch higher. The organization has requested and written to the ace actor and invited him to do a similar shoot for them as well. They want Ranveer Singh to ditch his pants once again for their campaign. 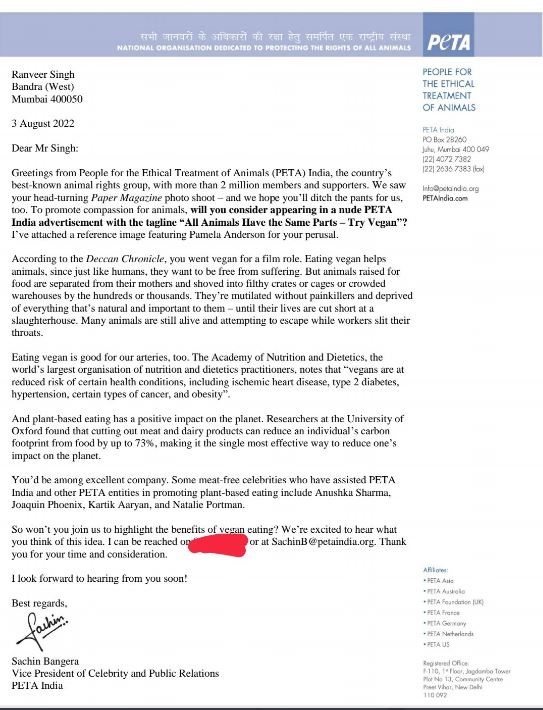 The letter sent to the Jayeshbhai Jordaar star read, “To promote compassion for animals, will you consider appearing in a nude PETA India advertisement with the tagline ‘All Animals Have The Same Parts – Try Vegan?’ I’ve attached a reference image featuring Pamela Anderson for your perusal.”

The letter addressed to Ranveer started with, “Greetings from People for the Ethical Treatment of Animals (PETA) India, the country’s best-known animal rights group, with more than 2 million members and supporters. We saw your head-turning Paper Magazine photo shoot – and we hope you’ll ditch the pants for us, too,” 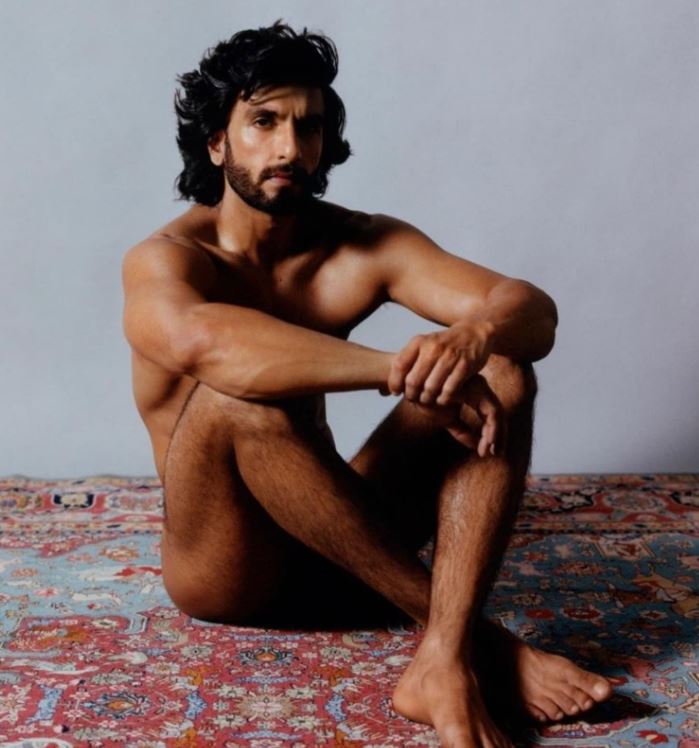 In the letter, a few meat-free celebrity names are shared with Ranveer who has previously promoted PETA. The list includes Anushka Sharma, Joaquin Phoenix, Kartik Aaryan, and Natalie Portman as they promote veganism.

Sachin Bangera also says that it would be great to have Ranveer’s company and he’s looking forward to hearing from Ranveer. 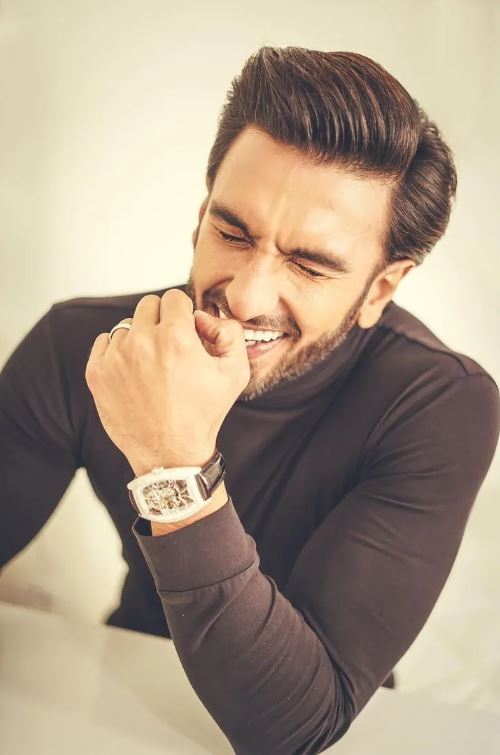 Earlier Ranveer Singh shocked everyone by posing nude for a Paper magazine and while his Bollywood friends and fans lauded him for his extreme guts and the fact that he was confident about the shoot, it also sparked controversies with an FIR being registered against him for “hurting the sentiments of women and insulting their modesty through his photographs.”