Bollywood stars Katrina Kaif and Vicky Kaushal tied the knot at a resort in Rajasthan’s Sawai Madhopur on December 9 last year. The wedding was a highly guarded and private affair and was not confirmed until the couple shared their first photos as bride and groom. Katrina has recently shared the reason why they kept quiet about their marriage. 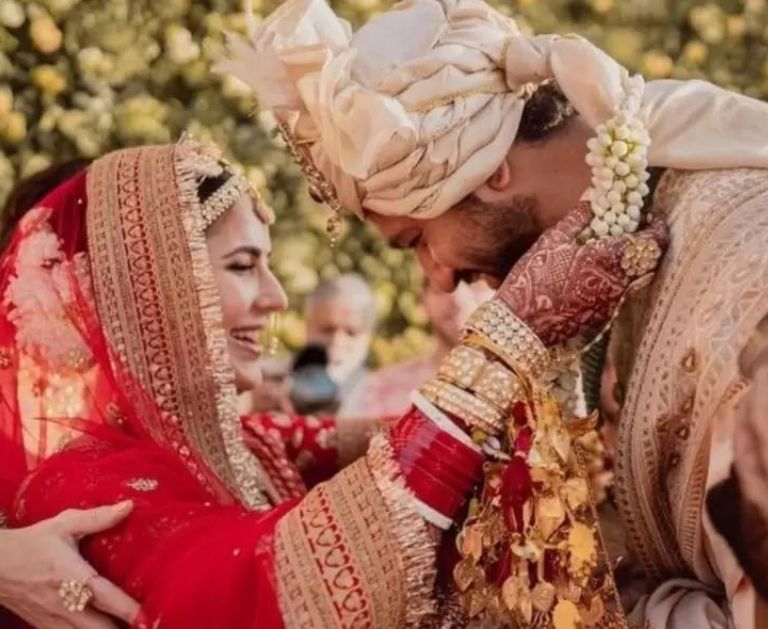 Vicky Kaushal and Katrina walked the red carpet at the Filmfare Awards on Tuesday. The couple was seen sitting together among the guests. She also gave him a kiss on the cheek after he won the Best Actor (Critics) Award for his performance in Sardar Udham.

Katrina was asked about their private wedding. She said that more than trying to keep it private, they were restricted by Covid-19. She added that her family suffered from this contagious disease and they had to take it seriously. 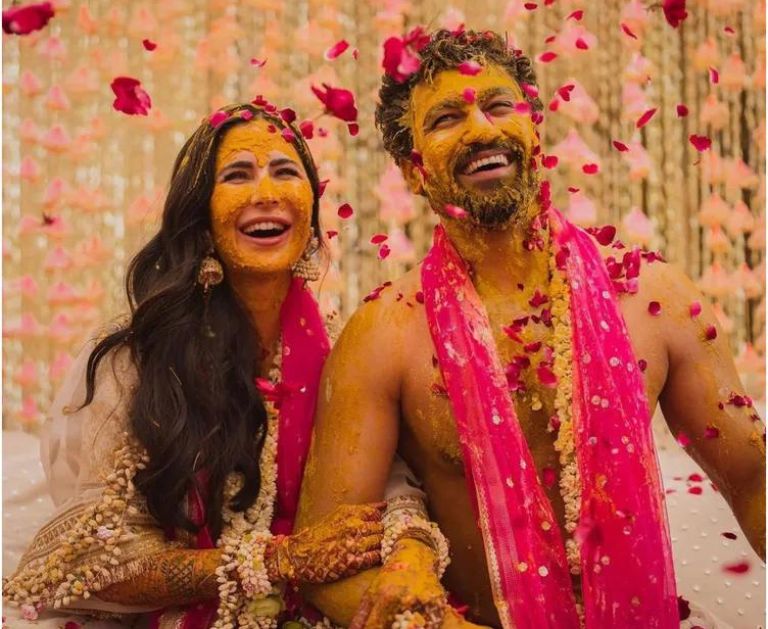 Katrina shared that this year the situation is a lot better. They had to take the Covid-19 rules seriously. But the marriage was beautiful and they are happy together. 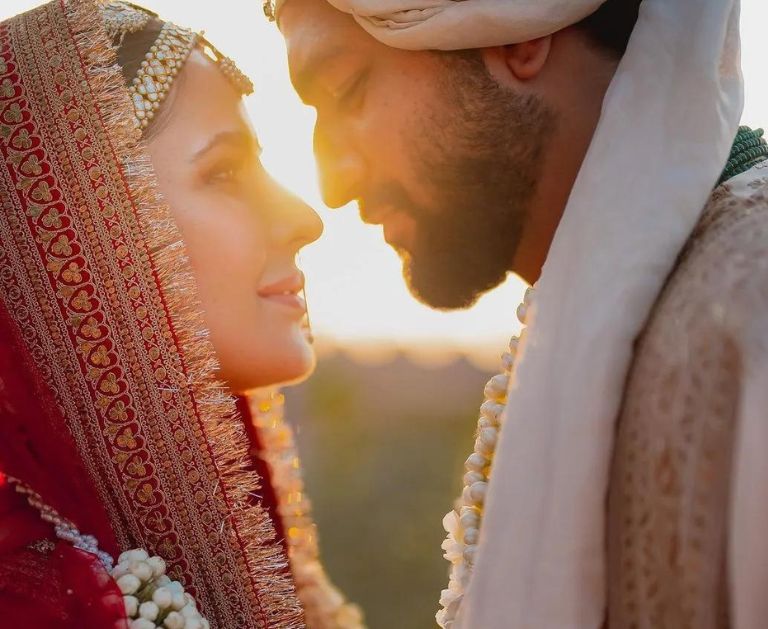 Katrina will be seen in the horror-comedy Phone Bhoot opposite Siddhant Chaturvedi and Ishaan Khatter. It is going to release on November 4 this year. She was recently shooting for the third installment of the Tiger franchise with Salman Khan. It is going to hit theaters next year. She will be seen in Merry Christmas opposite Tamil star Vijay Setupathi. She has been signed in Jee Le Zaraa alongside Alia Bhatt and Priyanka Chopra.

Weeks after Vicky Kaushal appeared on Koffee With Karan alongside Sidharth Malhotra, Katrina will be seen in an upcoming episode with her Phone Bhoot co-stars Siddhant Chaturvedi and Ishaan Khattar.

Rithvik Dhanjani Finally Talks About Why He Ended His Ten-Years Long Relationship With Asha Negi, Deets Inside
Sonam Kapoor Is Planning to Settle In London Permanently With Husband Anand Ahuja? Details Inside
Liger Trailer Out, Bollywood Debutant Vijay Deverakonda Says: ‘Aag laga denge’: Deets Inside!!!
Vikrant Massey Calls Wife Sheetal Thakur “His Backbone,” Reveals How She Changed His Life: Read On!
Bigg Boss 12 Winner Dipika Kakar To Give Price Money To Mother-In-Law, Plans To Buy This
Deepika Padukone Shares Her Relationship With In-Laws, For Ranveer’s Mom, She Is Her ‘Beti’
Here’s What You Need To Know When Planning Your Punta Mita Vacation..
Throwback Video: When Rani Called Now Enemy Aishwarya Rai Her Friend Forever
Forgot your Anniversary? Here’s How to Make up To Your Wife!